Faulu Bank: We are not associated with Steve Mbogo 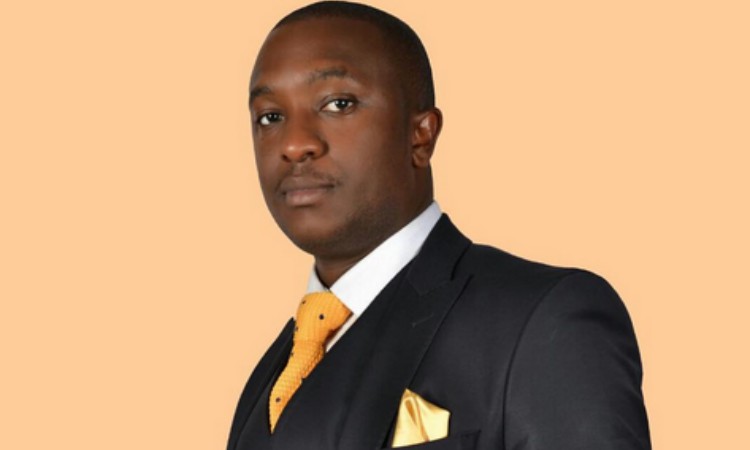 Faulu Microfinance Bank Limited has distanced itself from Steve Mbogo, stating that he has never served on their board as chairman.

In a letter to this newsroom, the bank stated that they do not have any affiliation with the youthful businessman.

“Mr. Steve Mbogo has never served as Board Member or Chairman at Faulu Bank and neither do we have any affiliation with the said Mr. Mbogo,” read the letter.

In an exclusive interview with Citizen Digital, Mbogo had stated that he sits on the board.

Citizen Digital reached out to the bank on Thursday, and they said they had no further information at the time. 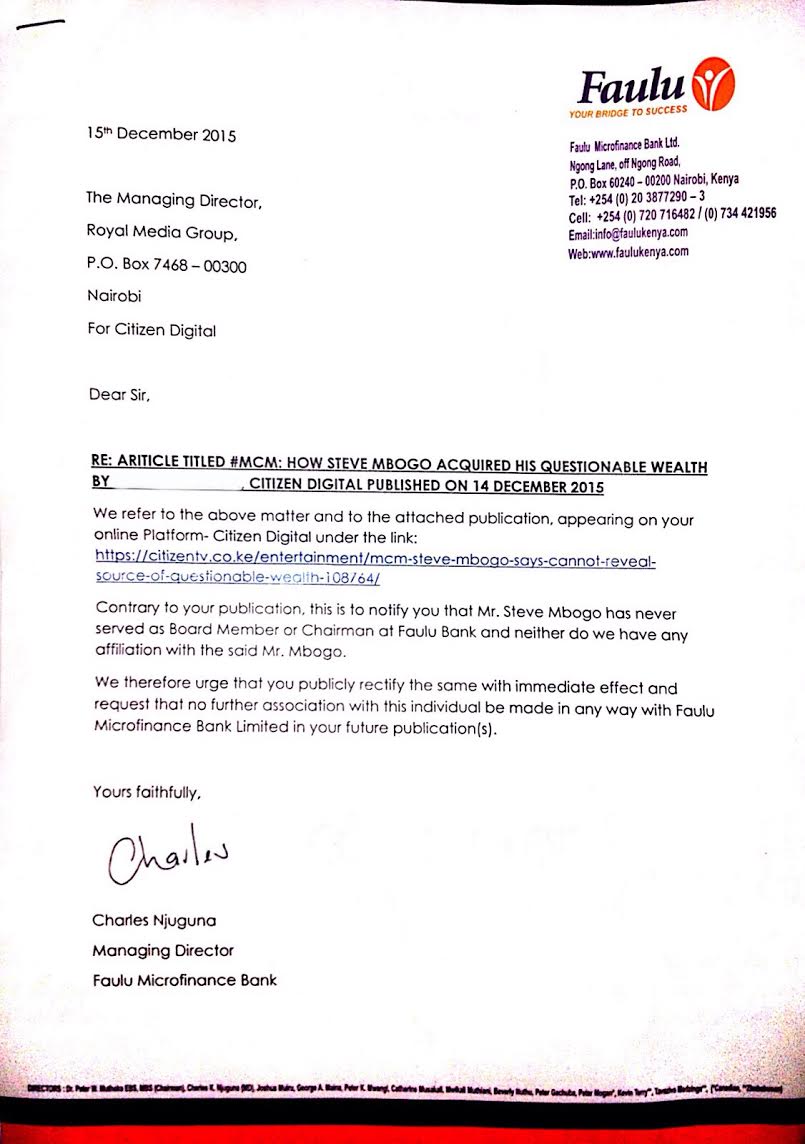 In the recent past, Steve Mbogo has been making headlines for his flamboyant lifestyle.

He reportedly threw superstar party on a yacht at which American musician, Trey Songz performed.

This came after he threw an exclusive birthday party costing Ksh.10 Million.