Forget Obama’s seat, this is the new role that Kanye West is eyeing

Acclaimed U.S. Rapper Kanye West is on a roll.

After announcing that he will be vying for the presidency in 2020, the award winning artists has now set his eyes on a new position: American Idol winner.

Kanye surprised many when he decided to pass by San Francisco where the American Idol auditions were taking place as a participant. 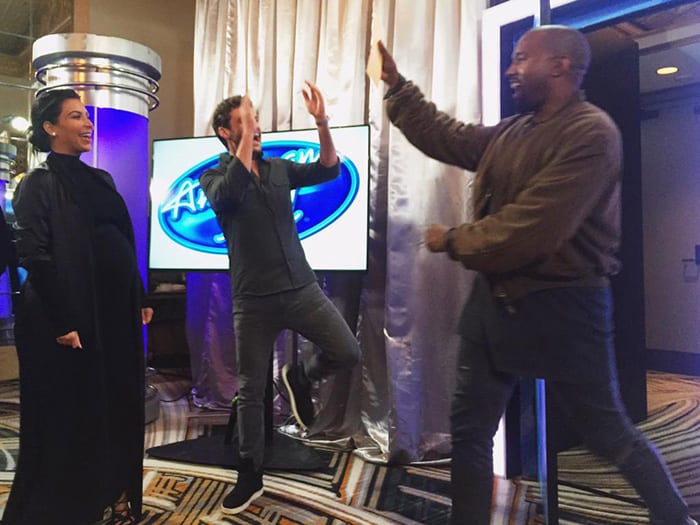 Jaws dropped when he joined the queue of spotlight-hungry contestants who were jostling for the enviable position.

Judges Jennifer Lopez, Harry Connick, Jr. and Keith Urban were in shock when they saw Kanye with his audition ticket.

Lopez was so amazed when he walked in that she asked: “Is that Kanye West?”

After the judges settled down, Kanye performed his hit song Gold Digger.

In true spotlight-loving Kim Kardashian fashion, his wife stood next to him as he took on the challenge.

Shortly after, she took to social media and wrote “SURPRISE!”

Could this be a publicity stunt aimed at benefiting Kim’s show and boost Kanye’s status? Or did they do it for their own entertainment?

The Jesus Walks hit-maker announced his bid on stage at the MTV Video music Awards in a somewhat heartfelt speech.

“I don’t know what I finna lose after this. It don’t matter, though; It’s not about me. It’s about ideas. New ideas. People with ideas, people who believe in truth,” West said. “And yes, as you probably could’ve guessed by this moment, I have decided in 2020 to run for president.”

The declaration came after his reflections on whether he would have acted differently if he could change his behavior during the infamous 2009 incident when he grabbed the microphone from VMA award winner Taylor Swift.

The American public bashed Kanye for his announcement, but the rapper got some words of advice from U.S. President Barack Obama.

Speaking at a Democratic National Committee fundraiser where West was scheduled to perform later in the evening, Obama gave Kanye words of advice about vying for the envied seat.

“In case Kanye is serious about this whole POTUS thing – or, as he calls it, ‘peezy’ – I do have advice for him,” he began.

“You’ve got to spend a lot of time dealing with some strange characters who behave like they’re on a reality TV show.”  He added.

“Second, saying that you have a beautiful, dark, twisted fantasy, that’s what is known as off-message in politics,” Obama said, referring to the rapper’s chart-topping fifth studio album. 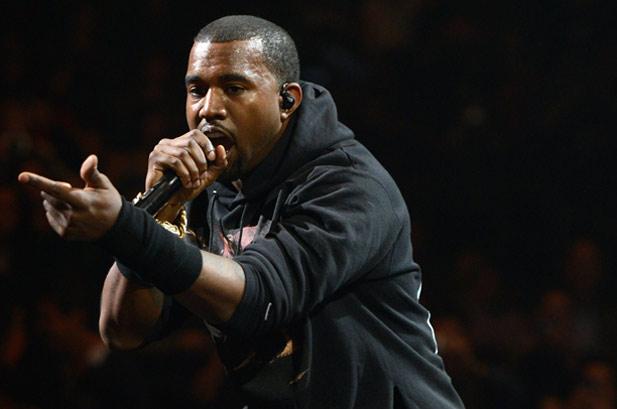 “Do you really think that this country is going to elect a black guy from the South Side of Chicago with a funny name to be president of the United States? That is crazy. That’s crazy!”

His wife Kim, however, is in full support of his decision as she is with almost all the ideas he comes up with.