From entertainment to the ballot box: Top Kenyan celebrities joining politics in 2022 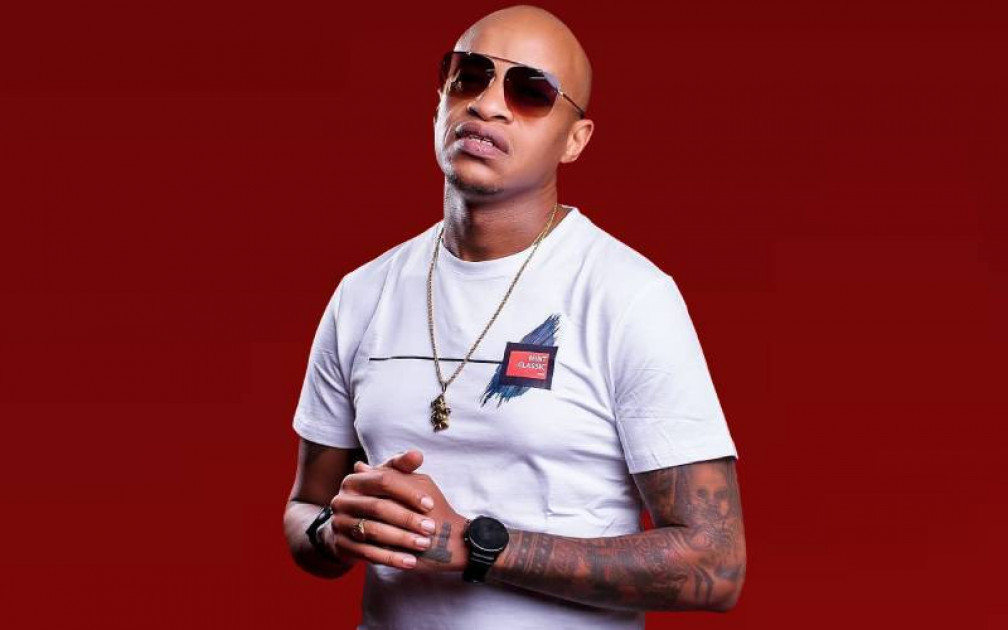 Politics is no longer just a purview of career politicians throwing their weight around to effect policies. Showbiz personalities too are beginning to get increasingly involved in politics.

Famous musicians, media personalities and public figures are now throwing their hats into the proverbial ring to prove their might and represent their people.

There is a high number of Kenyan household names that are priming up for a run in next year’s elections. Citizen Digital looks at a few of them:

Musicians Frasha and Gabu, of the popular boy group P-Unit, announced that they would be running for Members of County Assembly.

Frasha, real name Francis Amisi, is vying for the Athi River MCA seat, again after seeking it in 2017 and failing to clinch it.

The comedian and popular MC declared that he will be on the ballot box in 2022, vying for the Lang’ata Member of Parliament seat.

Following her mother's demise, Chidzuga's family endorsed her to go for the Matuga Parliamentary seat in the 2022 general elections.

Rapper and singer Jackson Ngechu Makini, better known by his stage name CMB Prezzo, previously announced that he would be a new entrant into Kenya’s political scene in 2022.

The musician joined politics in 2019 with the aim of contesting for Kibra parliamentary seat on a Wiper party ticket.

Entertainer Davidson Ngibuini alias DNG will be battling it out with Gabu for the Woodley – Kenyatta Golf Course Member Of County Assembly seat.

He will however run under the United Democratic Alliance (UDA) party ticket.

He is set to go head-to-head with Law Society of Kenya (LSK) President Nelson Havi.

The two are seeking to succeed incumbent Tim Wanyonyi who has declared his intention to vie for the Nairobi gubernatorial seat.

Dennis Mugo, popularly known as OJ after the role he played on Citizen TV show Tahidi High, will be vying for the MCA seat for Ruguru Ngandori Ward in Embu on a United Democratic Alliance (UDA) ticket, which is associated with Deputy President William Ruto.