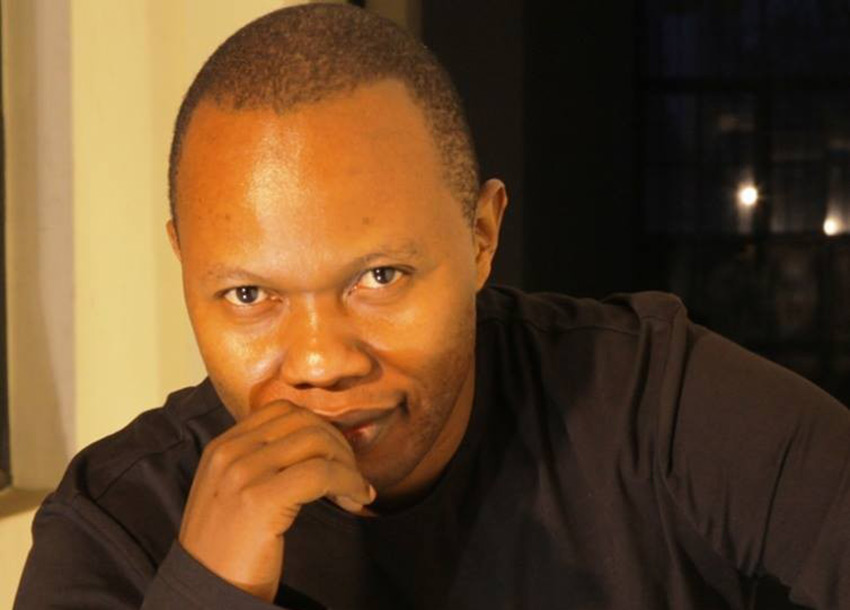 Pastor Eric Omba, the estranged husband of acclaimed gospel singer Gloria Muliro, has told off a section of Kenya’s gospel industry, accusing them of engaging in “fake” ministry.

The pastor says some contemporary singers have made money their main objective instead of concentrating on worshiping God and winning souls for Him.

Mr Omba took to his official Facebook page on Sunday, January 24 and bashed musicians who are “focusing on money, fame and are preaching water yet drinking wine”.

“Be careful with some musicians – so called gospel artists, especially those who (have) always been involved in scandals all the time. Music is meant to praise, worship our God, encourage and build our faith stronger,” he wrote.

“Anytime you see some are misbehaving, that gospel artiste is not serving God; on (the) contrary (that artiste) is confusing the children of God so that we won’t pay attention to praise Our God,” added the video producer.

The clergyman also touched on the public spats that various gospel artistes have had in the recent past, opining that some even use these ‘beefs’ to ramp up publicity.

“Some are even using scandals to make themselves known, and anytime they want to release a new song, (they) create fake scandals so that their songs can be heard and receive more views. They want people to pay attention to them (and) not on God,” he added.

Omba went ahead to “condemn” artistes who are engaging in ministry to enrich themselves.

“People of God, be aware of this. Shame on some. MONEY is not bad and paying an artiste is not bad BUT Shame on some who are paying attention on money 100%. We need to pray so that God can bring back true worshipers like 4 years ago.”

The producer, who has previously worked with various gospel A-listers announced that he will no longer work on ‘shallow’ songs.

“Nowadays if you bring a song to me eti nikusaidie… I have to listen first na kama hakuna ujumbe yeyote, I don’t do a video or even record. Am warning you (sic), you better choose secular or pure gospel otherwise God will burn all pretenders,” he concluded.

His “honest” post wasn’t received well by a huge chunk of his followers, with many claiming that he was being judgmental-an attribute which the Bible denounces.

Benard Katana Ngala: “The Bible says don’t judge or condemn. Don’t use your power to underrate musicians; the people will decide which music to listen (to). Those musicians you are condemning why can’t you bring them back to gospel ministry than pushing them aside?”

Harriet Matthews: “Love covers a multitude of sin… We can’t and will never help them (gospel artistes) by pushing them away… No one is too big to fall. We are called to restore… Love them and embrace them and show them what is right to do…”

Lizzy Chep Malel: “Therefore you have no excuse, O man, every one of you who judges. For in passing judgment on another you condemn yourself, because you, the judge, practice the very same things…”