Gospel singer Bahati finally unveils the woman of his dreams 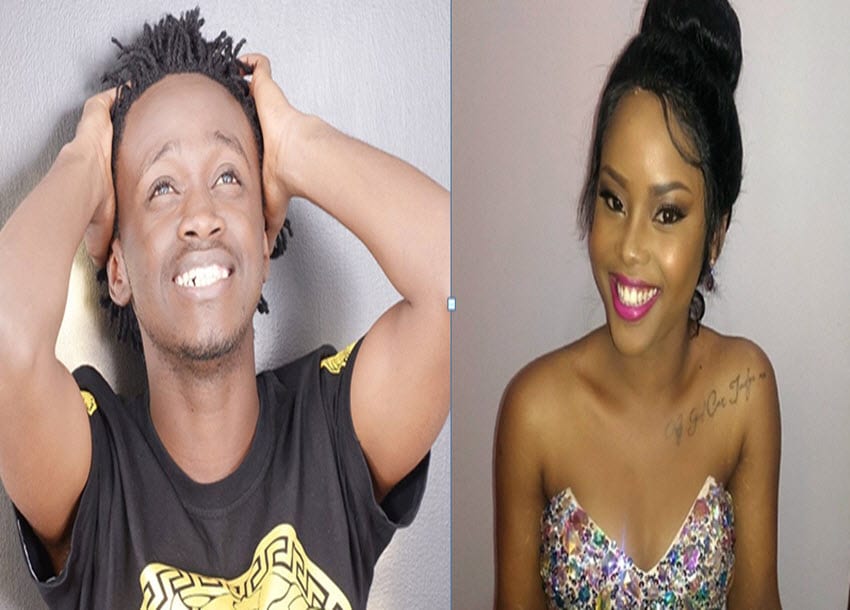 Gospel singer Bahati has revealed that top Tanzanian actress Elizabeth Lulu Michael is the woman of his dreams.

The Barua star, who is currently single, says his heart will be at peace if Lulu Michael would accept to date him.

Elizabeth Michael was the girlfriend of late Tanzanian film sensation Steven Kanumba who died on April 7, 2012. Lulu was accused of killing Kanumba after a quarrel ensued between the two.

In 2014 the actress was charged with unintentional killing of Mr Kanumba at his Sinza Vatican home in Kinondoni District, Dar es Salaam.

Lulu who admitted being in a relationship with Mr Kanumba denied the charges: “I admit that we had a quarrel on that night but I deny causing his death,” she told a Dar es Salaam High Court at the time.

Reports state that on the fateful day, Kanumba and his younger brother Seth Bosco were preparing to go out when Lulu entered the house and went straight to Kanumba’s room.

After a while, Mr Bosco heard a heated argument between Kanumba and Lulu. He claimed that he heard Kanumba questioning Lulu about why she took another man’s call while they were together.

Seth said he witnessed Lulu attempting to get outside the room but was refrained by Kanumba who pulled her back.

After a while Lulu informed Seth that Kanumba had fallen. Seth then went to Kanumba’s room only to find him lying down. Kanumba’s doctor would later pronounce him dead.

Lulu was first arraigned at Kisutu Resident Magistrates’ Court in April, 2012, where she was charged with murder.

She was not allowed to enter any plea as murder cases are only tried by the High Court.

She was remanded in prison for almost seven months before prosecution amended the charges to manslaughter whereby in January 2013, the High Court released her on bail.

Judge Rose Temba, who conducted the proceedings, adjourned the matter to next session when the full trial will take off.

Lulu Michael won an accolade at African Movies Viewer’s Choice (AMVC) which was held in Nigeria early March.  She was crowned Best East African Actress for the movie Mapenzi.