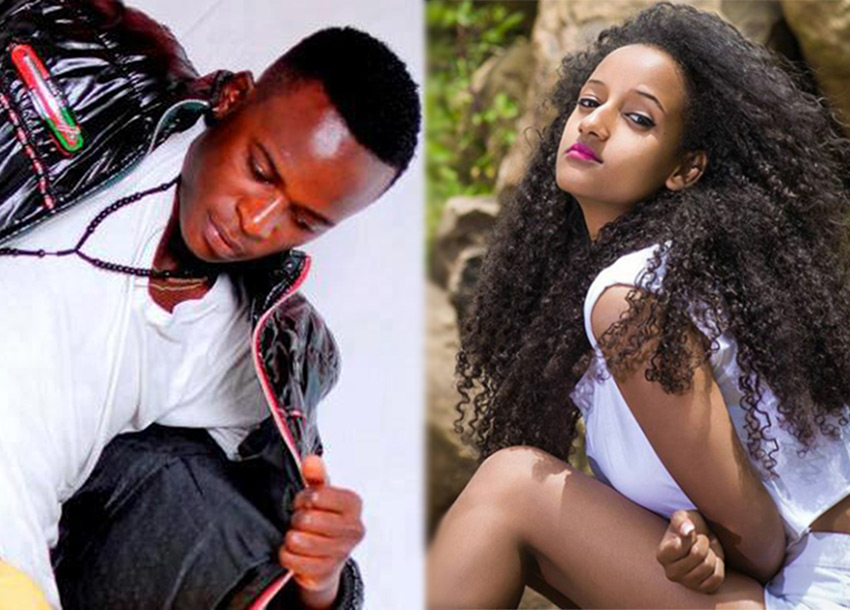 Award-winning gospel singer Wilson Abubakar Radido known to many Willy Paul has revealed he will be tying the knot with his fiancée in a month’s time.

The 22-year-old artiste took to his social media pages Wednesday, December 2 to break the good news.

“Only one month left before I finally tie the knot. It feels good. Bye bye to the bachelors’ world,” reads his post in part.

Willy Paul says the ceremony will be an invite-only affair, with a few of his loyal fans set to land invitation cards.

The Sijafika hit-maker has also issued apologies to the ladies he knowingly or unknowingly hurt; at least to allow him start his marriage on a clean slate.

“Ladies, if there’s anyone that I might have hurt in the past am deeply sorry from the bottom of my heart; accept my sincere apologies.”

“To all my fellow gospel artists, don’t be left behind. Choose someone and marry; don’t die a bachelor. Bibi huleta baraka Nyumbani (A wife brings blessings with her)!”

Little is known about Willy Paul’s fiancée; but word has it she goes by the mononym Sara, and has Ethiopian roots.

Sara models and likes to travel.

Willy Paul was born to Mr and Mrs. Paul Radido on February 1993 in Mathare slums.

Mr Radido who is from Ugandan descent was a carpenter while his wife, an immigrant from Tanzania, was a salonist up until 2011 when a chronic illness confined her to her bed.

Paul dropped out of school in 2011 due to financial constraints emanating from having lost his father.

He was forced to engage in Juakali jobs to generate income to support his bed-ridden mother alongside his three siblings.

His brother is Bachelor’s Degree holder in Electronic Engineering from the University of Nairobi.