‘Hidaya’ singer Susumila reveals the truth about his divorce 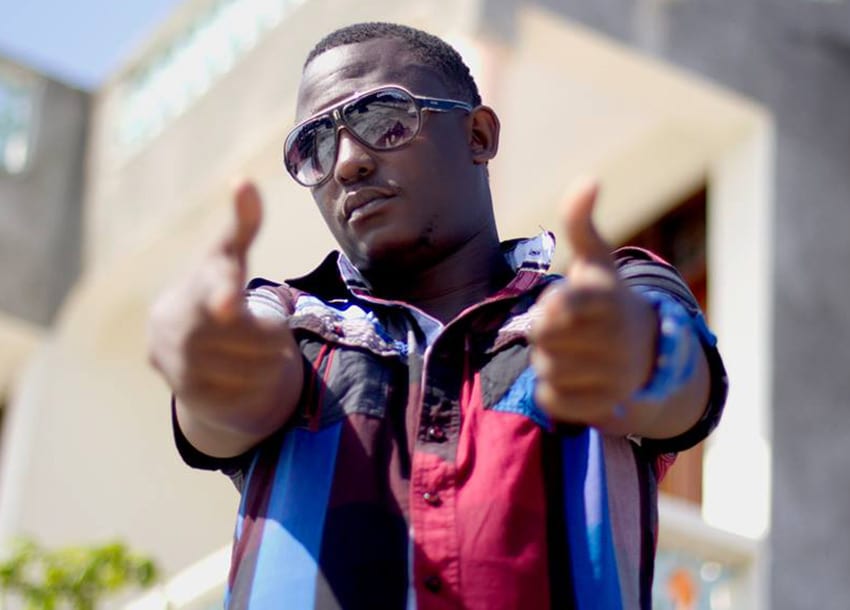 After blogs fed gossip hungry social media users information about Coast-based artiste Susumila’s divorce, Citizen Digital can confidently report that the story is obsolete and that the musician is actually planning to remarry.

It all started when webloids took to their platforms in June, and latest September to ‘break the news’ about the singer’s split from his better half.

Speaking to Citizen Digital on phone, Susumila said: “That story is last year’s! I am even wondering why blogs are carrying it today. Maybe it’s because they are hungry to sell.”

“The truth is my wife and I separated late last year. It’s very old news,” he clarified.

The Hidaya hit-maker rubbished claims that the reason he and his wife went separate ways is because he developed an eye for his fellow artiste Kush Tracy whom he recorded “Umenitosha” with.

“What Mseto East Africa reported a month ago was the right thing – that my ex-wife and I were splitting due to my urge of wanting to concentrate more on music,” told the Swahili star.

In a classic case of misinformation, some web blogs and entertainment distorted the tale.

“Those who picked the story thereafter wanted to make it juicier, and they claimed I divorced my wife so that I can be with Kush Tracy,” said Susumila.

Clarifying the true nature of his association with Tracy, Susumila said that the two have a purely professional relationship.

“The divorce happened in 2014, and I met Kush in 2015 – actually we haven’t even known each other for more than three months. Our interaction is purely professional; nothing more. How can someone then argue I left my wife to be with a woman I hadn’t met?” questioned Susumila.

Susumila, whose real name is Yusuf Kombo, intimated details about his new union saying: “Before the year ends, I would tie the knot with my new flame. If all goes well, December would be the date.”

An excited Susumila shared a little information about his new beau saying: “She is in the limelight, an actress to be more specific. She has featured in local drama such as Sumu, Almasi and many more.”