Jaydee’s ex-husband: I was divorced over the phone 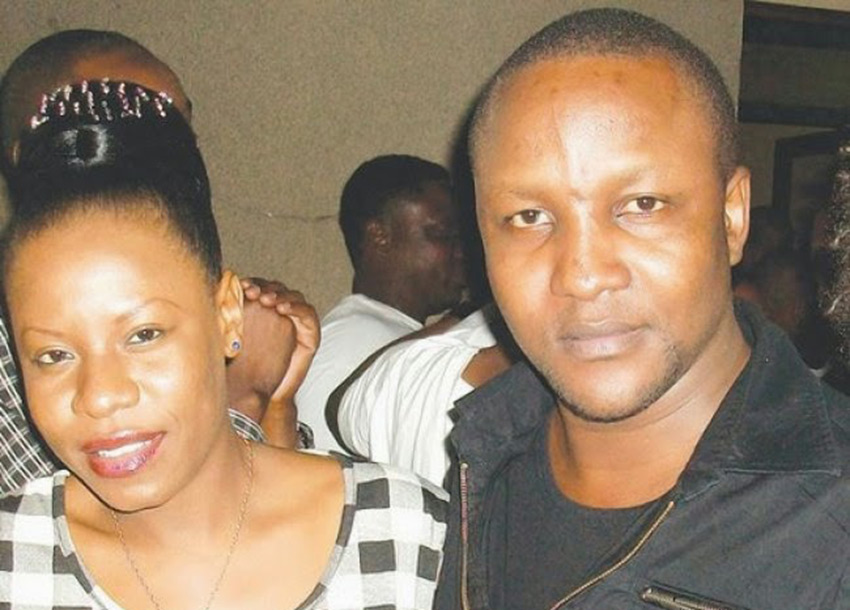 In an interview with Tanzania’s Risasi the popular radio presenter says that Judith Wambura Mbibo ‘Lady Jaydee’ asked to split with him while she was on a United States tour.

“I remember it was in July, 2014 when I had booked Jaydee for a show in the United States. Her trip was to end after seven days. However, I advised her to stay for another three weeks – at least to extend her vacation. When it got to the third week of her holiday, she called me on phone and asked to separate with me once she jets back,” said Gardner.

Genesis of break up

The radio ‘captain’ says he does not know what prompted the divorce.

“Jaydee is in a better position to reveal why she decided to call off the marriage. Besides the normal hitches in marriage, I was in good terms with her. Even now, I still wonder what major turnoff provoked her decision.”

Mr Habash albeit says he sensed their marriage was headed for the rocks after he urged Jaydee to withdraw her statement – that the pair had already split way before Jaydee filed for divorce in a court in Manzese, Sinza in Dar es Salaam.

“I sensed bitterness in her when I urged her to withdraw her statement claiming that we had already split – even before she had filed for divorce in court. People could ask why we were no longer seen in each other’s company. Jaydee told me to deny that we had separated whenever the question was thrown at me.”

While he refuted rumours about their separation, Habash says Jaydee was telling the media that they had indeed split up.

“It only dawned on me that she had moved on one day when I checked her social media accounts in my position as her then manager and realized fans questioned what caused our break up. Apparently, she was interviewed at a local radio station the previous day and she said we had separated. It made me look like a fool since on the other end I denied news about our break up.”

Despite all this, Gardner has no hard feelings towards his ex.

“I harbour no bitterness toward her and neither am I her enemy. I am now grateful the divorce has been finalized, and I know this won’t be my last time to find love,” said Gardner.

Jaydee was granted divorce early this month from Gardner who was her husband for ten years. The two were married in 2005 and split in 2014.