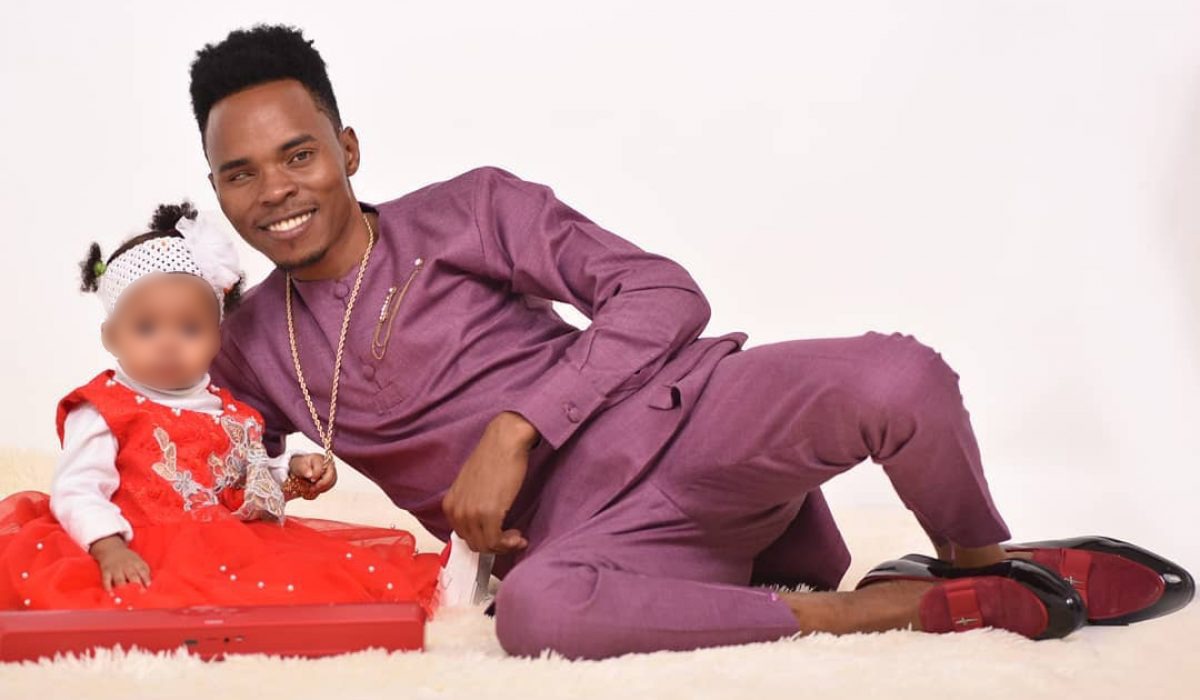 Popular Kamba gospel musician Stephen Kasolo has come out to apologize after a video in which he threatened to kill his daughter for allegedly breaking “an expensive water bottle” went viral.

In the undated video clip, Kasolo is seen in the house scolding the baby for the alleged incident, wanting her to explain why she was playing with the bottle.

The singer then prompts the baby to explain to “his fans” towards the camera why she broke the said bottle, “failure to which he will strangle her”.

Taking to Instagram on Monday, Kasolo said he was sorry “even before God” for the incident, adding that he did not mean harm.

“Praise God my fans? I want to take this opportunity to apologise to my baby [name withheld]  and all our fans for the video which is going viral,” he wrote.

“I never meant any harm to my daughter and I never will, nevertheless it has brought a lot of tension on social media.”

The ‘Ogopa Watu’ singer further implored his followers to forgive him and assured that such will never happen again.

“Kindly forgive me, this will never happen again. I am sorry even before God,” added Kasolo.