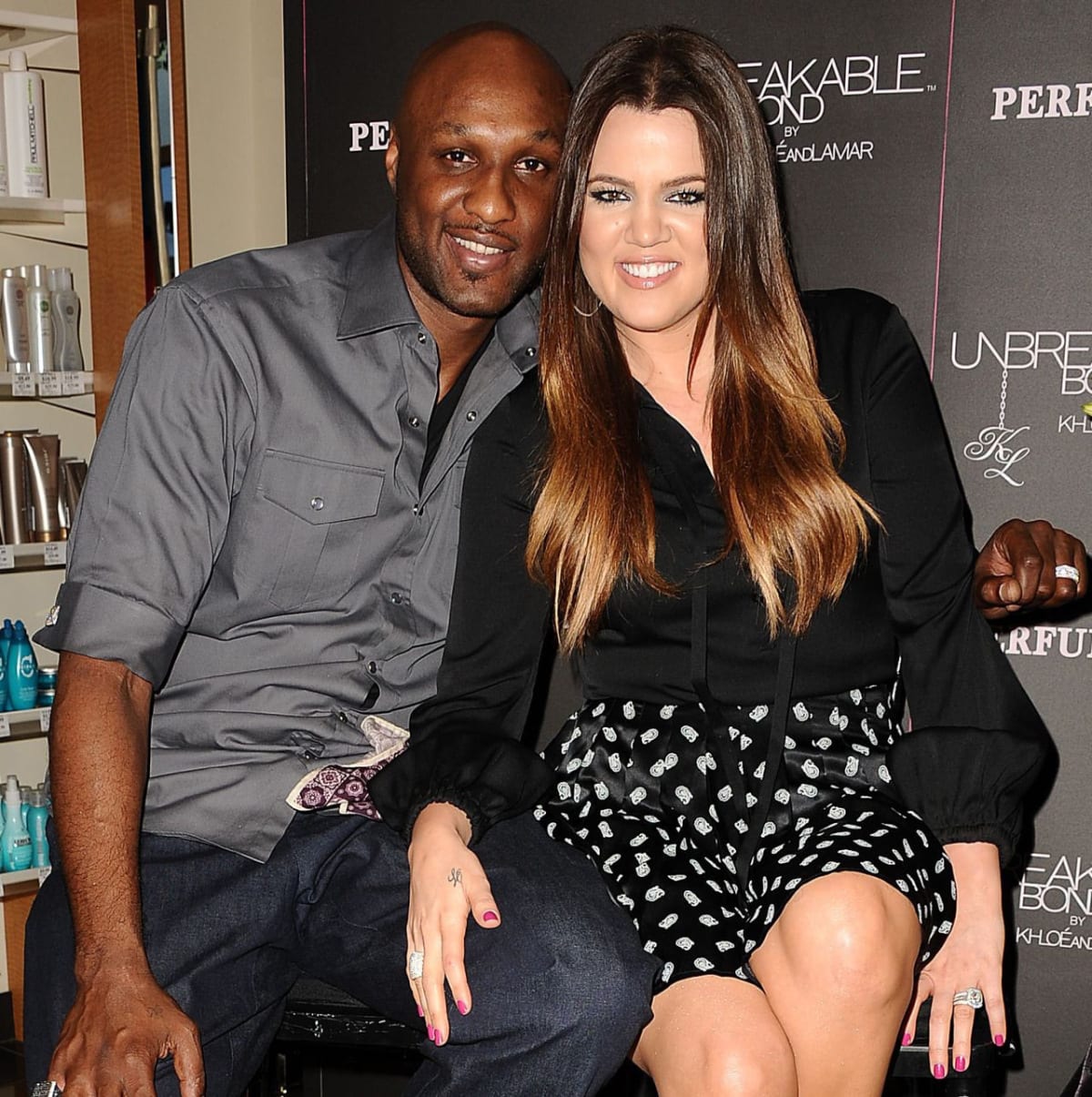 Lamar Odom, former two-time NBA winner and ex-husband to Khloe Kardashian, may be on his deathbed following the consumption of drugs at a brothel Tuesday.

Lamar wept uncontrollably at the Nevada brothel about ‘his broken life.’

Investigators have obtained a blood sample from Odom, which will be submitted for testing to the Las Vegas Metropolitan Police laboratory.

“At this point, the case is ongoing,” Wehrly said. She added that a suicide attempt has not been ruled out.

According to insiders, Odom, 35, arrived at the ranch on Saturday alone, looking lost. He proceeded to take out his phone and showed girls pictures of Khloe. 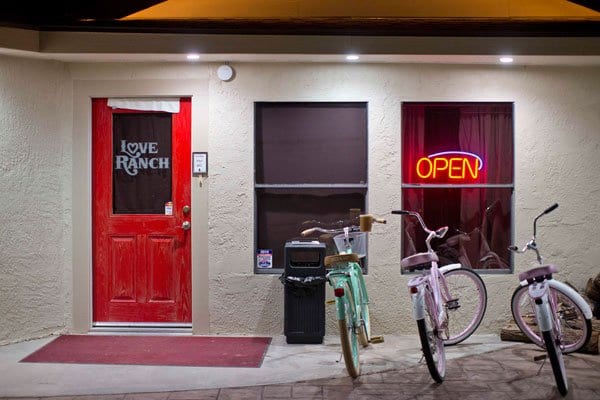 He was put up in a VIP suite, where he partied, “enjoying the company of women.”

“The girls didn’t see him do anything but drink and pop herbal Viagra,” said a source.

Sunday night, the insider said, “He told the women he didn’t want to be with anyone and he spent the night alone.”

“No one saw him all day,” the source continued. “He was in his room. The girls went in to check on him on the fourth day, Tuesday and found him passed out. Who knows how long he’s been like that!”

The girl on the phone called 911 at roughly 3:20pm when she saw a pink fluid seeping coming from his mouth and nose.

One of the girls also said that she had seen him take 10 herbal supplements over three days. 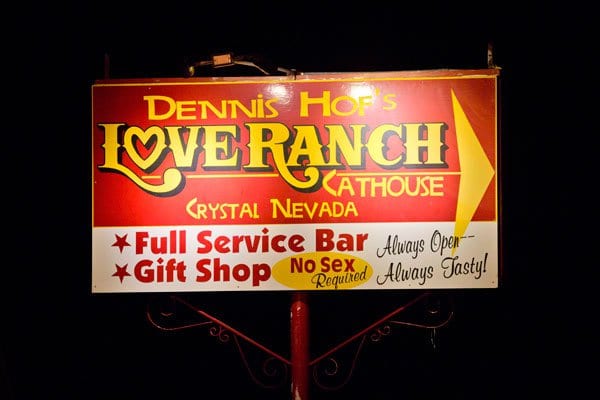 Odom was taken to a local Pahrump hospital, where he was intubated before being driven to the Sunrise Hospital in Las Vegas as he was too tall to fit in a helicopter.

“When they took him to the Pahrump hospital, the people there told us, ‘He doesn’t look good. He doesn’t look like he’ll make it, and if he does, he won’t be the same,’” brothel owner Dennis Hof said.

The 35-year-old athlete is allegedly in a coma and his organs are beginning to fail.

Divorce is not final: Khloe Kardashian will be making medical decisions

His estranged ex-wife, Khloe has been by his side since Tuesday.

According to E! News, Khloe is heartbroken and the news has left her feeling “completely inconsolable and heartbroken”.

The couple tied the knot after just a month of dating, and they lasted it out for four years. The two separated for several months before the Kardashian beauty filed for divorce in December 2013.

The divorce however, will not be final for at least 2 months due to backlog in the family law courts.

It was rumored at the time that Odom was struggling with substance abuse issues.

Numerous people have rushed to his bedside.

Khloe’s family has taken to her side after the incident, including her mum Kris Jenner, who looked distraught outside the hospital.

Kim and even her younger sister, Kylie, also rushed to her side. It has also been said that Rob Kardashian came out of hiding to be by Lamar’s side.

Lamar’s ex-girlfriend, Liza Morales, and one of their two children, 13-year old Lamar Jr., joined the Kardashian family along with his aunt, JaNean, sources confirm. 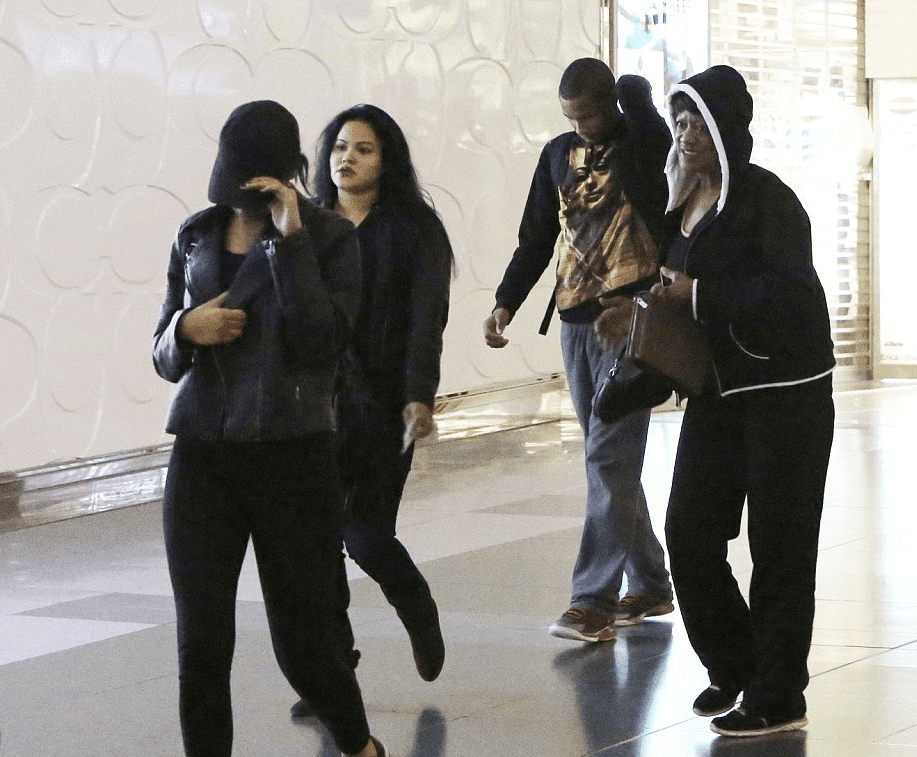 Lamar and Liza also have a 17-year-old daughter, Destiny, but it is unknown if she has already flown out to Vegas.

Kobe Bryant, an LA Lakers teammate, is also said to have been at the hospital to see him.

Reverend Jesse Jackson, who visited Odom on Wednesday morning, said the former basketball player was on life support and is not conscious.

After a season with Rhode Island, the Los Angeles Clippers drafted him in 1999. The gifted athlete played for the team for four seasons before signing with the Miami Heat.

Odom played for four teams during his 14 seasons in the NBA and won the Sixth Man of the Year Award during the 2010-11 season.

After one season in Miami, Lamar was traded to the Lakers and was a key part of their championship teams in 2009 and 2010. 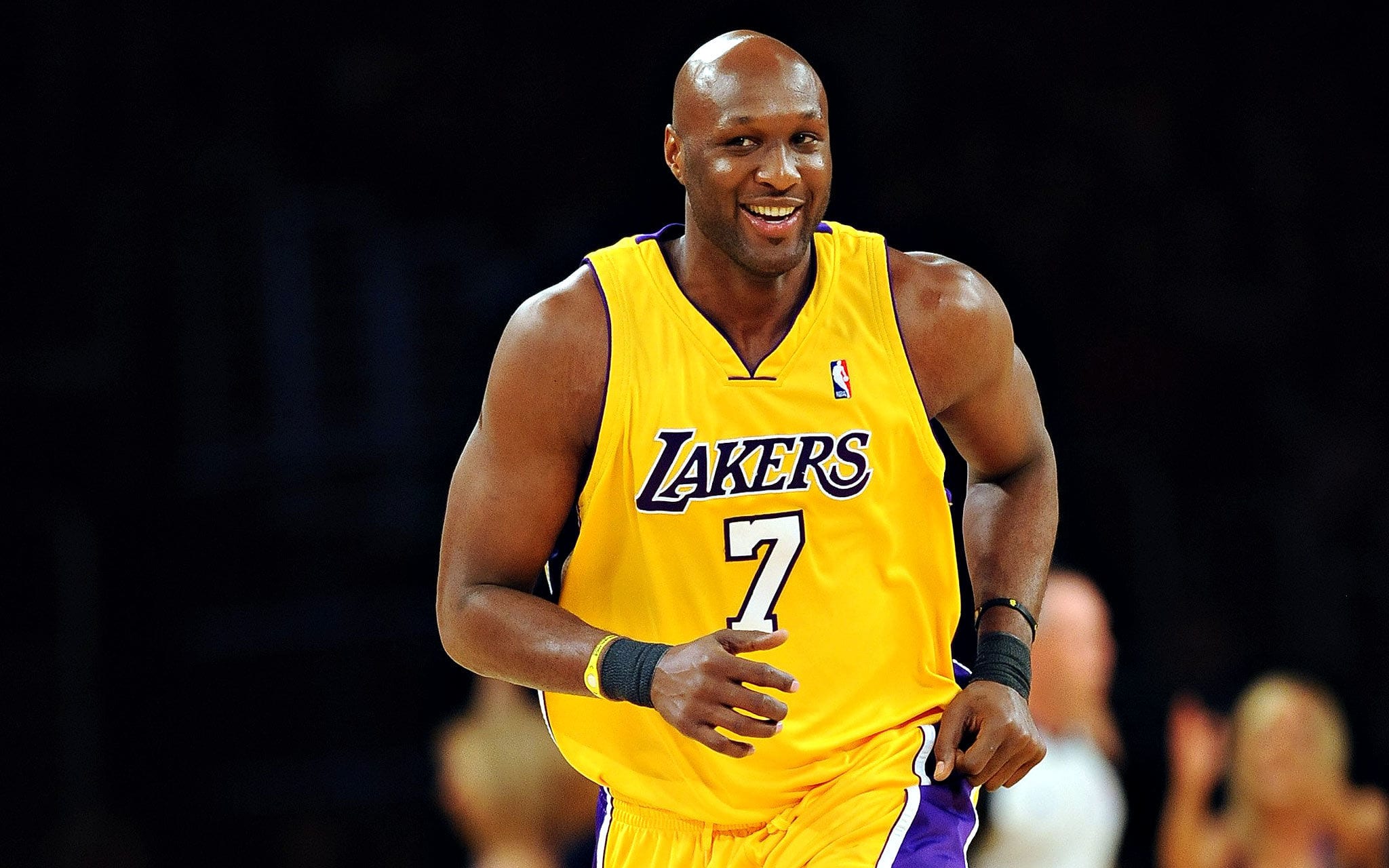 A year later, he played briefly for the Dallas Mavericks before returning to the Clippers for one season.

He has not played in the NBA since then, though the New York Knicks signed him to a two-year contract during the 2014 offseason,

The Knicks cut him three months later for failing to uphold the standards to return as an NBA player.

Lamar also played a part as a reality star in the Keeping up with the Kardashians show.

During the show and in an interview with Angeles newspaper, he talked about his drug addict father and losing his mother to colon cancer when he was 12 years old.

His grandmother, who raised him, died in 2004 and his infant son, Jayden, died of sudden infant syndrome two years later.

“Death always seems to be around me,” Odom told the newspaper. “I’ve been burying people for a long time.” He added.

Khloe recently spoke of her fears that Odom would “spiral out of control” after his longtime friend Jamie Sangouthai died after overdosing on drugs.