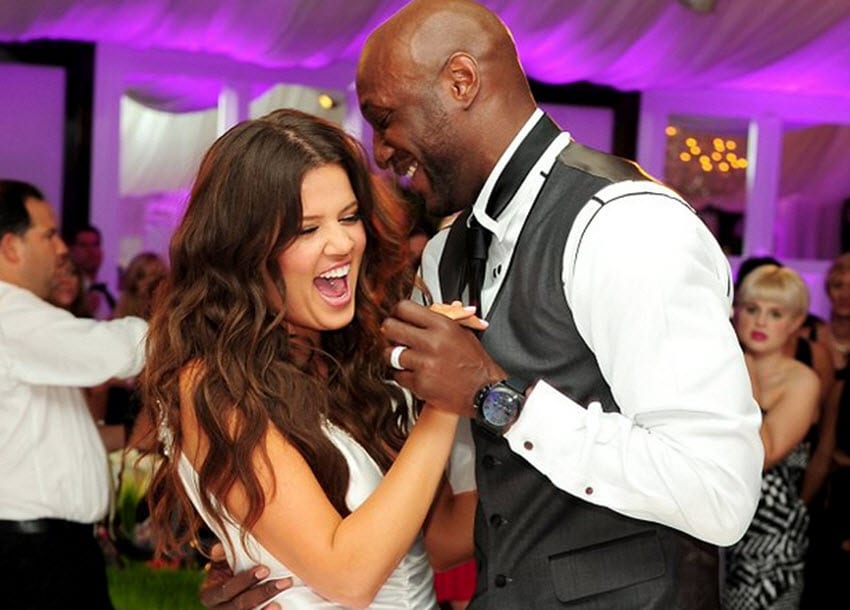 Khloe Kardashian and Lamar Odom are putting their divorce on hold, the latest twist in a highly publicized relationship, according to a source with knowledge of the situation.

The news comes a week after the former NBA player was hospitalized in Las Vegas after being found unconscious in a Nevada brothel. Kardashian rushed to his bedside the same day and has been a constant presence ever since, making medical decisions for him.

“This is a very delicate and difficult time for both Lamar and Khloe, and the most sensible thing to do at such a time is not make any big moves and put everything on hold. So that’s what she is doing,” the source told CNN.

‘Lamar and I loved each other deeply’

The couple has had their share of ups and downs. They married in 2009, one month after meeting and five days after announcing their engagement.

They were wed in a ceremony that was filmed for an E! special. They went on to star in their own reality TV show, “Khloe & Lamar,” a window into what appeared to be a loving relationship.

The Kardashians seemed to embrace Odom, a forward for the Los Angeles Lakers at the time, sitting courtside at his games. Karshasian’s mother, Kris Jenner, and sister Kim accompanied Khloe to visit Odom in the hospital.

The relationship began to unravel In 2013, when Odom was arrested on misdemeanor charges of DUI and refusing to take a chemical sobriety test. He checked into a rehab facility days later, and E! reported that he checked himself out within a day.

The two signed divorce papers in this year, but the divorce had not been finalized, a source told CNN.

Despite the turmoil, Kardashian has said she still cares a great deal for her ex, and he continued to circulate in her orbit.

A recent episode of “Keeping Up With the Kardashians” showed Khloe disagreeing with sister Kim when she questioned Khloe’s desire to check in with Odom to see how he was doing.

“Lamar and I loved each other deeply, and I don’t believe in just acting like that relationship never existed,” Kardashian said on the show. “Things happened, but that doesn’t just stop me from caring about him or loving him.”