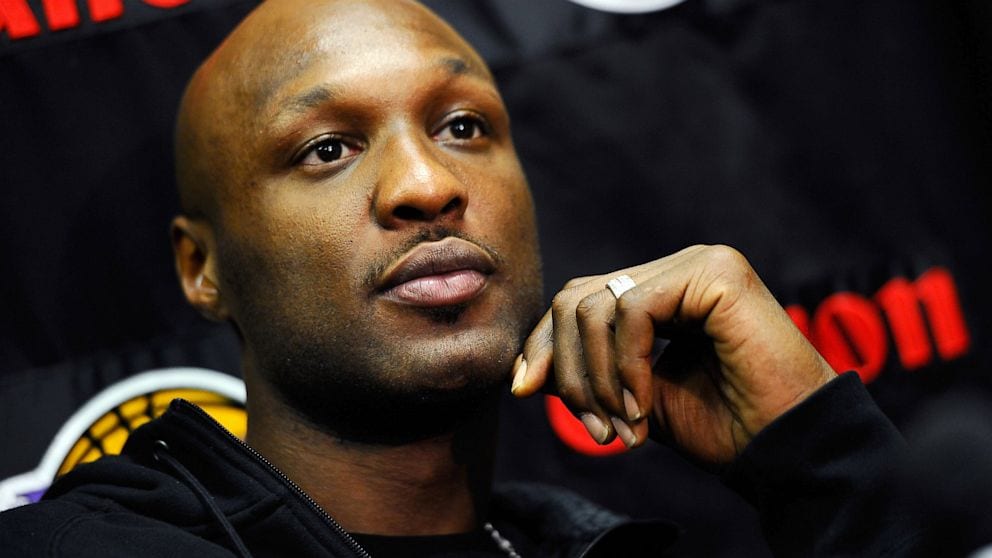 Lamar Odom’s situation has taken a turn for the worse, and this time his trouble is of a legal nature.

Blood samples taken from the NBA star, when he was admitted after being found unconscious in a Nevada brothel, have tested positive for cocaine.

The Nye County Sheriff, who was investigating whether Lamar Odom had consumed drugs during his stay at the brothel in early October, has confirmed that the basketball player consumed cocaine.

Although cocaine use carries a 1 to 4 year prison sentence in Nevada, first time offenders routinely get drug diversion when they complete the drug education course, charges are dismissed.

This has led many, including top American tabloid TMZ, to suspect that Odom may not serve time if he is convicted.

While there is optimism about his legal situation, Lamar’s health still hangs in the balance.

It is reported that the former Lakers player is suffering from kidney failure, and he may need a transplant. Reports further indicate that despite Odom’s need for a new kidney, he is not stable enough for one yet.

His estranged wife’s family, the Kardashians, continues to support him as he recovers. His brother in law, Rob Kardashian, has gone to the extent of offering to donate one of his kidneys to the ailing athlete.

Speaking to Mail Online, a source said: “Rob is willing to do whatever it takes to help Lamar recover. If that means donating a kidney, then so be it. Rob has a big heart and he is willing to step up to help his friend.”

Rob still has to undergo tests to ascertain if his kidney is compatible.

Numerous fans have also offered to donate their kidneys to Odom.

Lamar’s kidneys are not the only worry though. According to reports, he underwent an emergency surgery that was allegedly connected to pneumonia, days after he was admitted to the second hospital.

“It’s two steps forward, then a step back. But it does feel like some progress is being made, little by little. There’s still a black cloud, like, ‘Okay, what’s next?’” a source told People Magazine.

The source added that, even after the surgery, there is concern for the state of Lamar’s lungs.

“The pneumonia was a huge setback, and now there’s worry about permanent scarring of the lungs. His kidneys are still not functioning correctly, but he’s nowhere near strong enough to even think of a transplant, so he’s on dialysis.”

Although Lamar’s immediate obstacle is his kidney failure, sources say he suffered a dozen strokes and this has affected his motor skills.

Luckily, the strokes did not affect vital organs. The medical team says he will undergo months of physical therapy and it is not certain to which extent his motor skills will be restored.

Khloe Kardashian says she will divorce him if he does not turn his back to drugs.

The reality TV star, who has not left the basketball star’s side since he was admitted in hospital, said that she would restart the divorce proceedings if he went back to doing drugs.