Man, 24, kills girlfriend, 31, after she screamed out another man’s name during sex 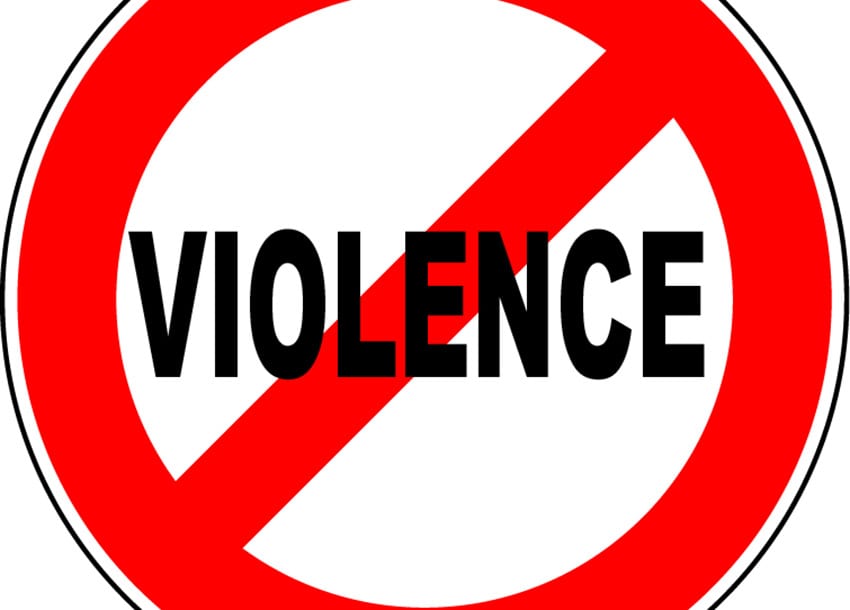 A man charged with murdering his girlfriend admitted to disemboweling her with his bare hands after she twice cried out her ex-husband’s name during sex, reports Huffingtonpost.

According to the Sun-Sentinel Fidel Lopez, 24, told investigators that he became a ‘monster’ when he heard Maria Nemeth, 31, call out for her former lover’s name early Sunday morning.

The report indicates: “Lopez flew into a rage, breaking things in the apartment and punching holes in the wall.

He went into the closet where Nemeth was lying unconscious, and began to violently assault her. He inserted various items, including a beer bottle, a hair flat iron, and both of his fists, into her as she lay unconscious, police said.

Lopez admitted to police that he inserted his arm so far into Nemeth’s body that he ripped out her intestines,”

Before calling 911 just after 3.30am on Sunday, Lopez said he carried her body to the bathroom and splashed water on her face in an attempt to revive her.

He then washed his hands, had a cigarette break outside, and called cops to say his lover was not breathing.

He initially told authorities that Nemeth had vomited and passed out in the bathroom, before he confessed the gory details.

Paramedics arrived at the scene to find Lopez crying next to his girlfriend’s bloody body, according to the police report.

Ms Nemeth was pronounced dead at the scene less than 30 minutes after Lopez’s initial call to police.

Fidel Lopez was arrested and charged with murder.