Man files for divorce after wife starts to smell ‘badly’ 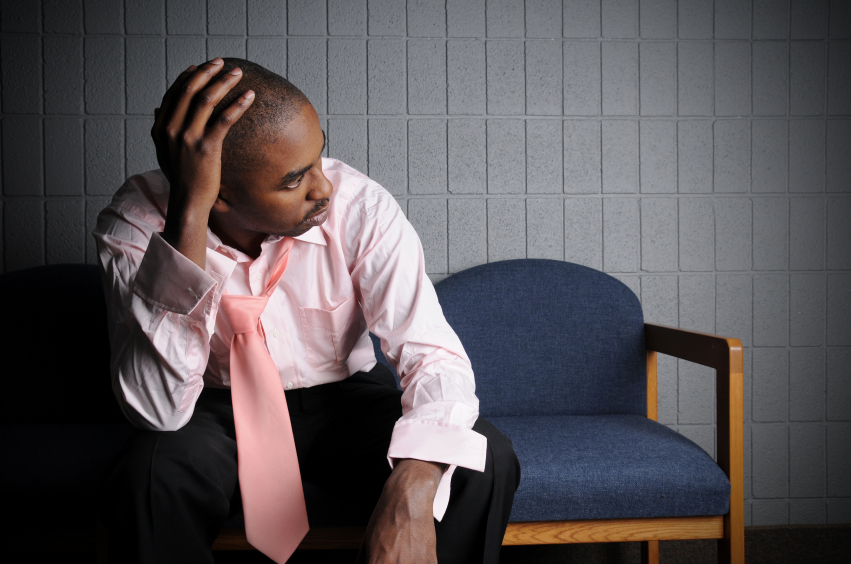 A 55-year-old man reportedly filed for divorce because his 30-year-old wife has a bad odor and is very lazy.

According to court documents in Nigeria, Elder Moses Ajuwa told the Lagos Family Court that his wife made it unbearable to continue sleeping with her in bed.

Ajuwa then went ahead to say that he wants the court to dissolve his three-year-old marriage to Hauwa.

In addition to her body odor, he claimed that Hauwa was lazy and did not fulfill her obligations as a married woman.

He also complained that his wife never cooks and always goes out to party.

Ajuwa told the judge that he married his wife after his first wife died thinking that Hauwa would cook for him and take care of his needs.

He testified that every corner of their house stinks and all the rooms are full of dirty clothes.

He also claimed that she never takes showers and he cannot have sex with his wife because of her bad odor.

Hauwa denied the allegations and told the court that her husband wants her to dress like an older woman despite the fact that she is just 30 years old.

She also said that it is difficult to clean the house because it is too large.

This is not the first bizarre Nigerian divorce case.

In August, another 57-year-old Nigerian man was granted a divorce because his wife brought his evening meals to him too late, according to local reports.

A court in Lagos heard that Olufade Adekoya, was furious at his wife of 25 years for refusing to ‘serve him’ when he demanded.

“My wife had failed in her matrimonial obligations,” Adekoya said.

The Vanguard National Daily also quoted him as saying: “She does not prepare my food on time and I have warned her several times, but she would not listen to me.”

“There is no point in harboring a wife that makes me hungry; I am totally fed up.” Mr Adekoya told the hearing on an unspecified date.

Olusola denied the allegations and accused her husband of simply wanting to be with someone else.

But judge Olu Adebiyi reportedly dissolved the unhappy union, concluding: “The court had tried several times to reconcile their differences, but all efforts proved abortive”