Mona Lisa is the world’s most Instagrammed painting 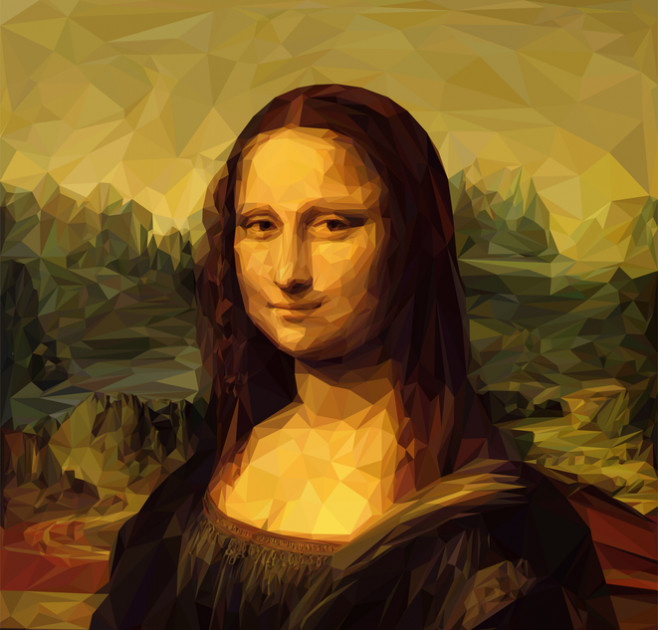 The Mona Lisa painting by Italian artist Leonardo da Vinci has been crowned the most Instagrammed painting in the world by a new study.

Created in 1503, the renowned portrait came first in the survey by financial website Money.co.uk which ranked paintings based on relevant hashtags shared on Instagram.

Coming in third was 1908’s The Kiss painting by Austrian painter Gustav Klimt with 263,001 Instagram hashtags.

Other paintings top on the list are Diego Velázquez’s Las Meninas (39,969 hashtags), Leonardo da Vinci’s Salvator Mundi (15,453 hashtags) and The School of Athens by Raphael (10,258 hashtags).

The Persistence of Memory by Salvador Dalí (10,074 hashtags) and René Magritte’s The Son of Man at 9,857 hashtags closed the top-ten list.

The study compounded a list of the paintings considered to be the most famous in the world then used Instagram to discover how many hashtags each painting had as of Tuesday, January 11.

The survey also included hashtag variations of each painting by entering several versions of the name, such as #thestarrynight and #starrynightvangogh.