Movember: celebrities with and without beards 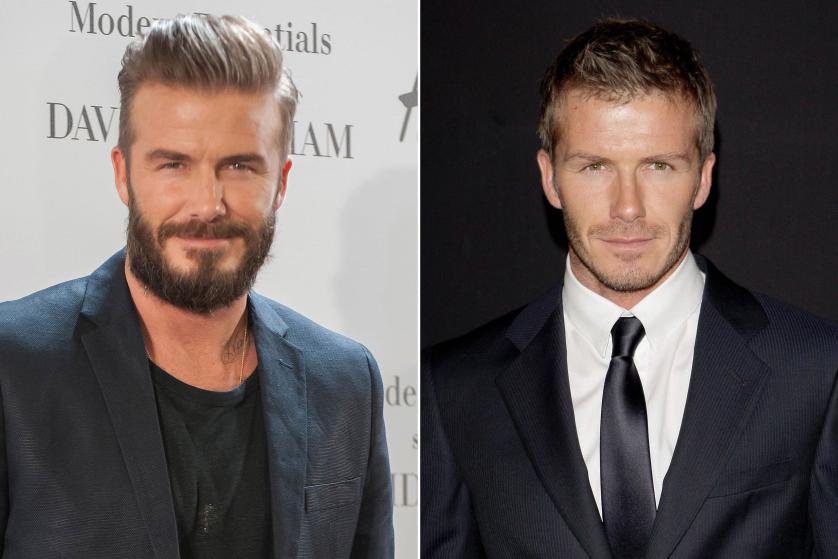 Movember or No shave November is marked every November where men grow out their moustaches in an effort to create awareness of prostrate cancer.

However, men globally go the extra mile and grow out their beards, all the while raising awareness on prostate cancer and generally men’s health issues.

What previous Movembers have proved is that not all men look good with full beards, the same way some women cannot pull off certain hairstyles.

He does both looks equally well.

Whether it is with a beard or without, you can count on Legend to pull off a clean, fresh look. 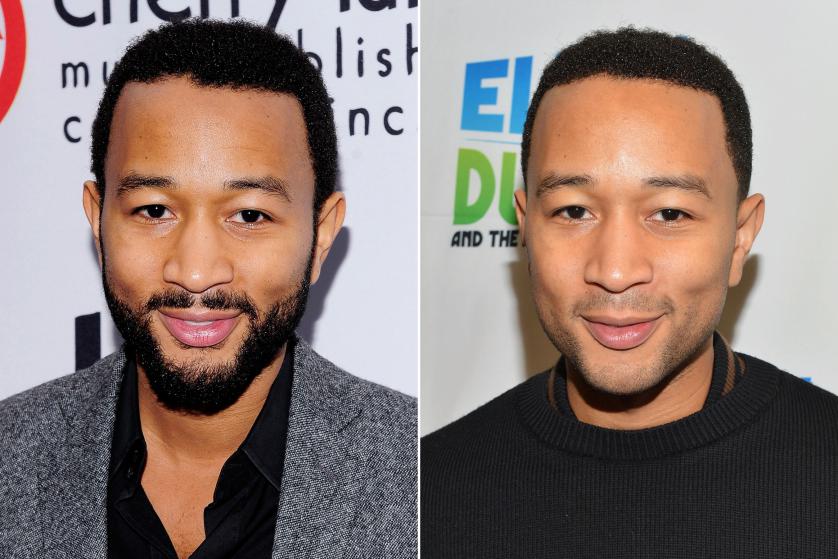 The more the salt and pepper facial hair he rocks, the older he looks. Without the beard, he can delay the aging process just a bit longer. The beard, however, gives him the classic Hollywood appeal. 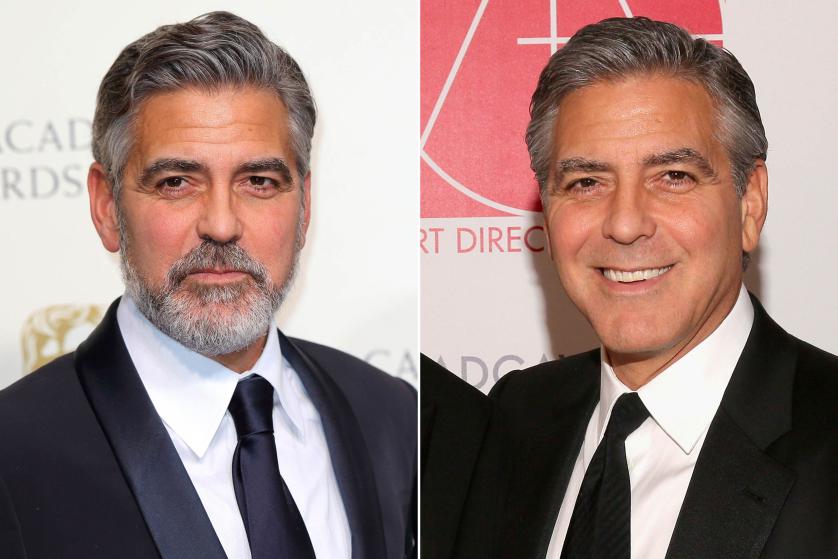 Beard-Will is a rare sight unless he is doing it for a role. Like the time he went bald with the longest goatee for his role in Suicide squad. 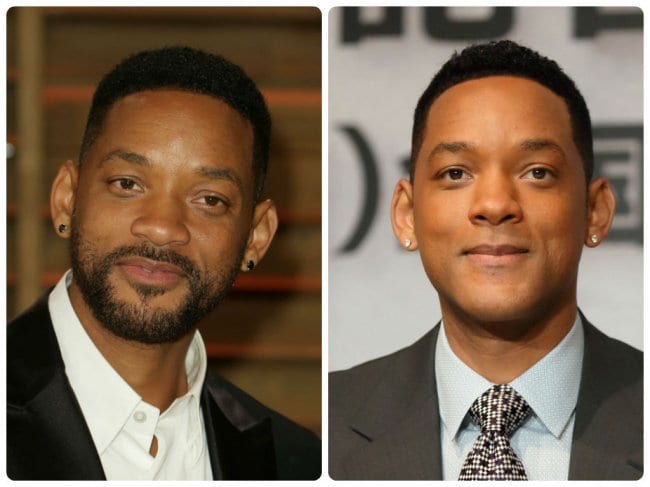 It is not a secret that Pitt loses his appeal when he decides to grow out his unkempt beard/goatee. 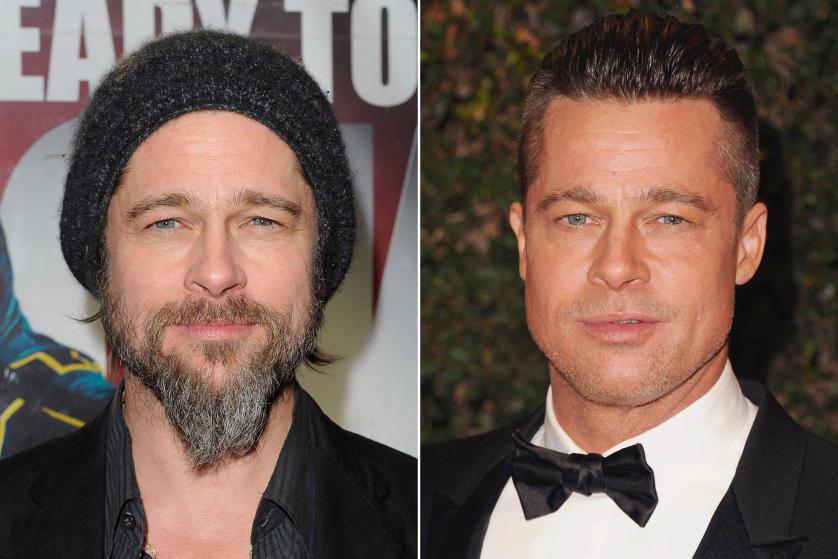 He goes from looking like a boy to a classy mature man who Serena Williams actually gave a second look. 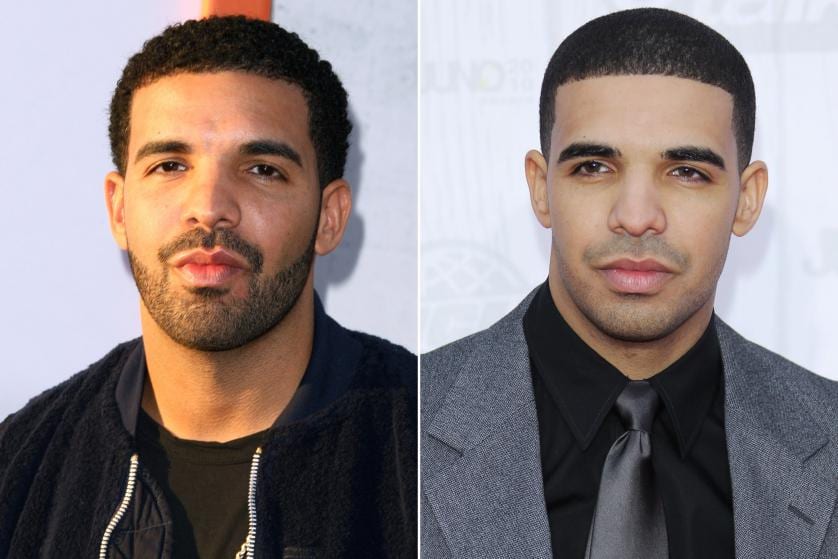 Leonardo can go from a slick-black hairstyle on the red carpet to a scruffy beard and ponytail while making a speech at the United Nations. 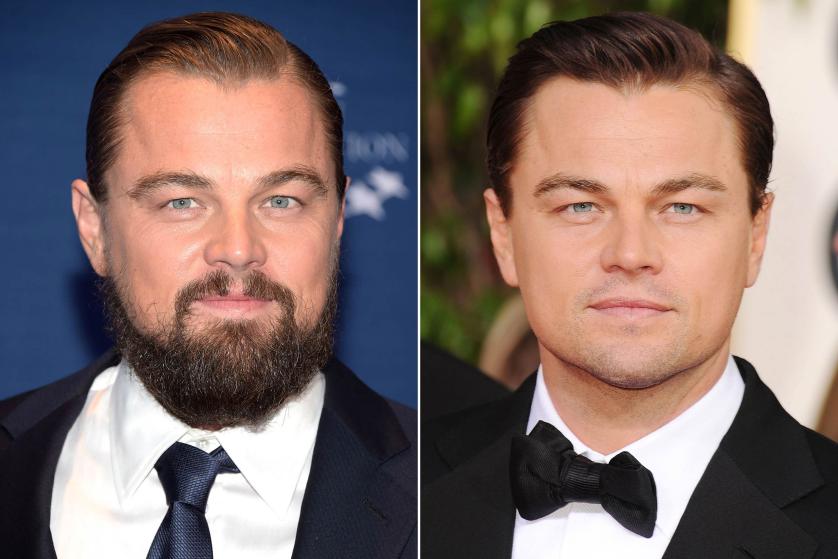 If Usher did not grow out his beard, we wouldn’t differentiate the You make me wanna hit-maker from the trading places star. 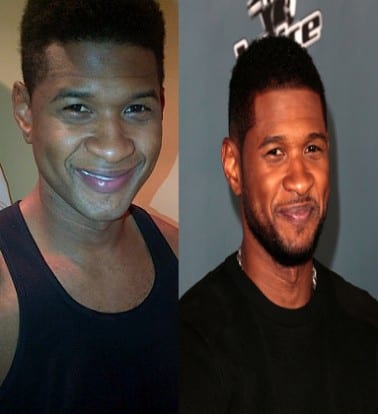 The beard just goes incredibly well with that suit and tie.

His beard is the main reason he is considered as a potential James Bond. Let’s not forget his British accent. 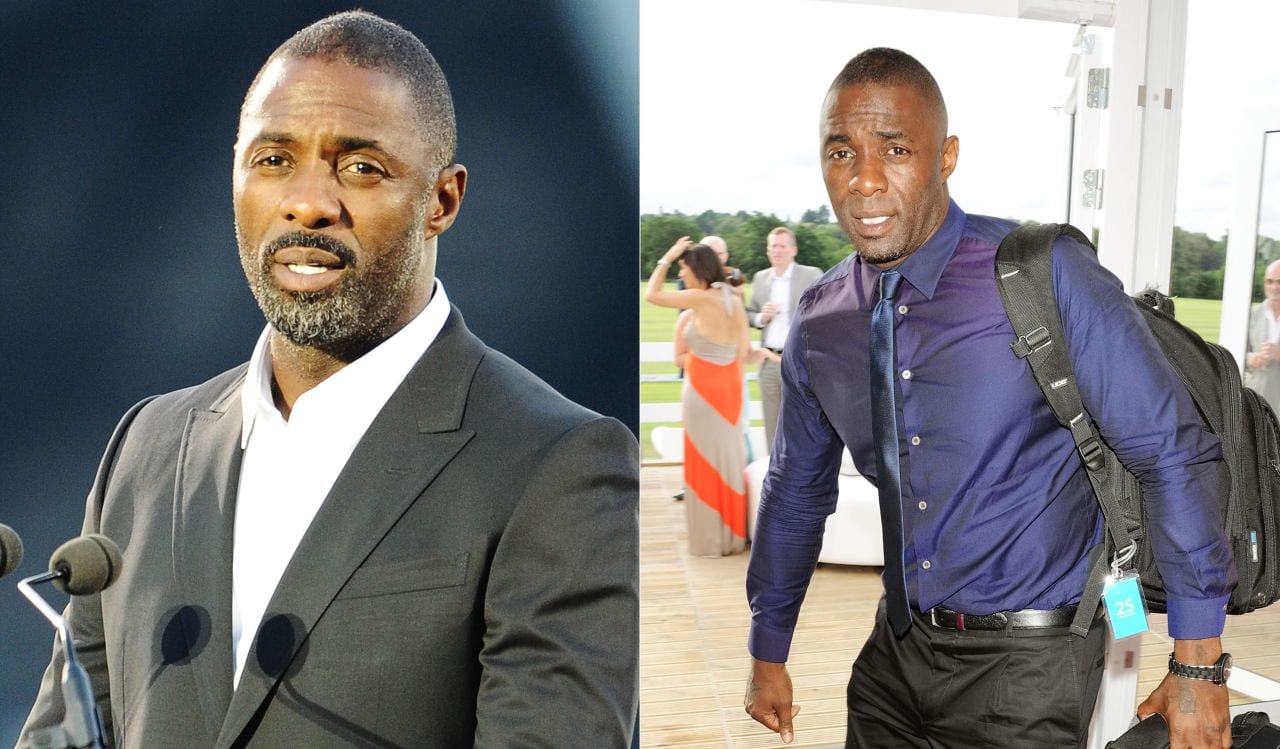