Naija star Mike Ezuruonye: Why I was sad when I got to Kenya 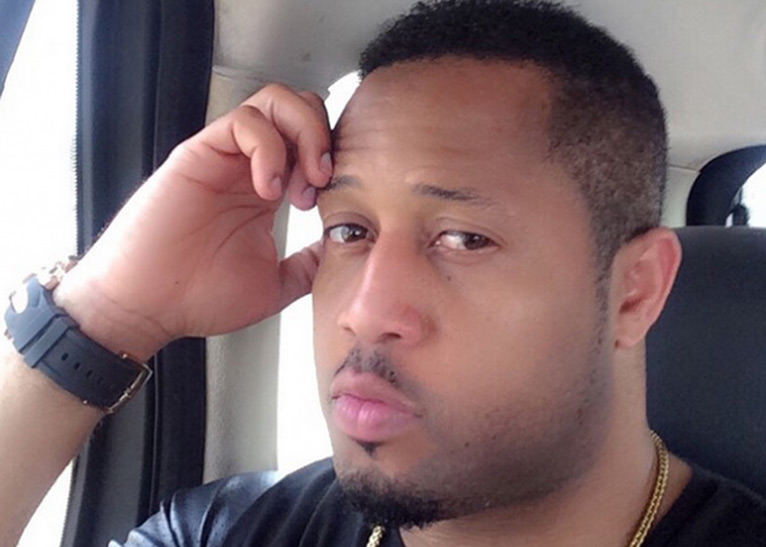 Celebrated Nigerian actor Mike Ezuruonye has said he was surprised when he arrived in Kenya and realised that the country has much more to offer than just the Maasai culture and great athletes.

Mike says the predominant perception held by the international community is that Kenya is a land inhabited by members of the Maasai community and medal-winning runners – and that when he got to have a real feel of what Kenya has to offer, he was “saddened” by the fallacious stereotype.

The actor, who was in the country for a three-day location and talent scouting exercise, spoke to Citizen Television’s Lillian Muli on Friday when he made his revelation.

“I am so elated being here (Kenya), but at the same time when I came, I was sad. Sad because Kenya hasn’t been shown as what Kenya truly is to the world,” the gifted actor explained.

In the same breath, he challenged the government to promote a more holistic picture of the country.

“And this is a challenge to the Ministry of Information, Ministry of Culture and Tourism; you are losing a lot with regards to Gross Domestic Product (GDP). If you go outside and think of Kenya; what comes to the minds of people is the Maasai people or the athletes – that’s it. But Kenya is way beyond that, you people have a lot of infrastructure,” Mike said.

The actor was so taken by the overall experience he had that he expressed a willingness to portray the “complete picture” of Kenya: “If I had the opportunity I would showcase to the world what Kenya truly is.”

During his visit to Kenya over the weekend, Mike, who was accompanied by film director Charles Uwagbai, met a number of Kenyan actresses and actors.

He also made a courtesy call to Governor Evans Kidero’s office and visited a possible movie location in Namanga, Kajiado County.

This was Mike Ezuruonye’s second trip to Kenya, with his first tour of the country being five years ago.

Watch the full interview below: