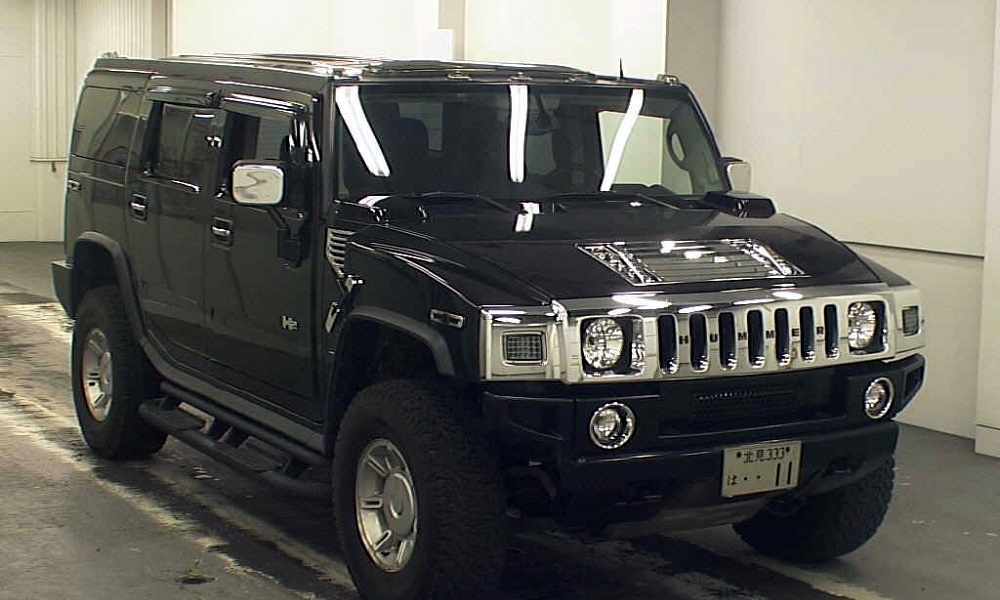 A Nigerian Igbo billionaire from Enugu allegedly buried his mother in a hummer. 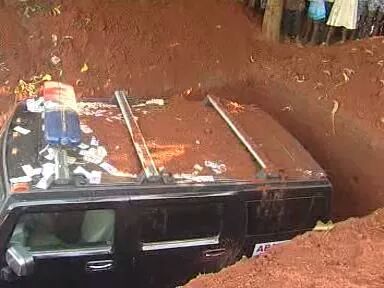 Pictures of the bizarre occurrence went viral on the Internet recently as people voiced different opinions, with some wondering if the mother was given as much money when she was alive. 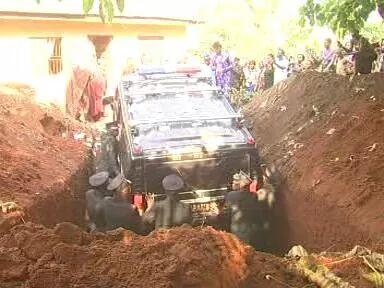 Some speculated that it was a scene from a ‘Naija’ movie, and it wouldn’t be a surprise if it were due to the crazy antics that people are used to from Nollywood. 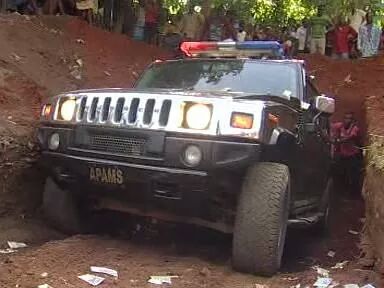 Trends, however, indicate that coffins have become a statement of fashion with people using them for different purposes in various parts of Africa.

Barely three months ago a pastor was seen preaching from inside a coffin at a popular bus station in South Africa. 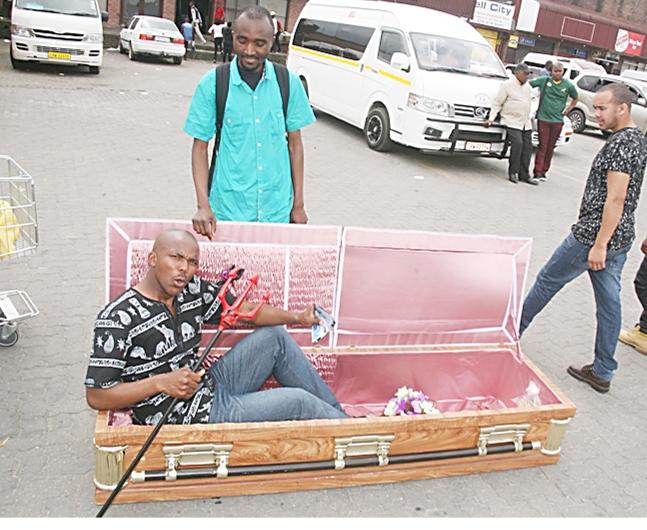 The members of the church said that it was a way to spread the gospel so that the residents in George, Western Cape would embrace God.

One of the members, Aphiwe Nqevu said, “We brought the coffin to illustrate to people who fail to embrace Jesus as the Son of God that they will go to hell and face eternal death.”

“Everybody is going to die, so let’s find Jesus.”

According to the Daily Sun, Aphiwe is a former drug dealer and convict who became a Christian in 2009.

Pastor Randall van Staden said church members use theatre, music and the coffin to spread the gospel in towns like Mossel Bay, Knysna and Oudts-hoorn.

But not everybody thought the coffin was a good idea. Some were afraid and took to their heels as others said that it was disrespectful as coffins were linked to funerals.

Others were however amazed by the church’s decision to use a coffin.