No happy ending for Lamar and Khloe 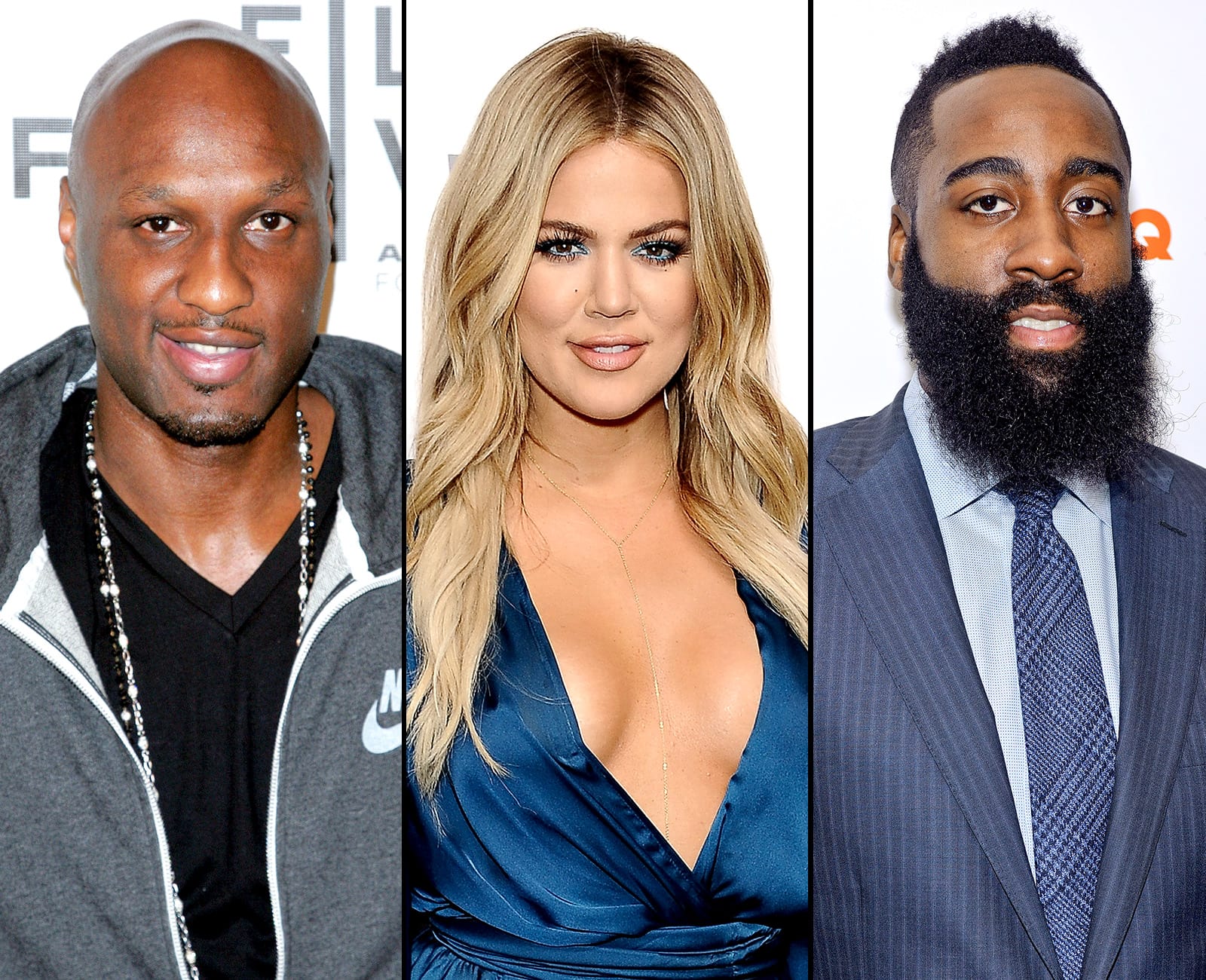 After she came to his aid following his much publicised drug overdose, Lamar Odom turned away his estranged wife Khloe Kardashian telling her that he needed space and that he ‘wanted to be alone’.

The issues begun when Odom’s family and close friends told him that the reality star had been exploiting his tragic overdose for publicity.

They also said that Khloe had taken credit for his miraculous recovery and blocked members of his family and inner circle of friends from visiting him in hospital.

Lamar’s father, Joe, even claimed that Khloe was responsible for not being permitted into the hospital to see his son.

However, a source told Daily Mail that at the time when Joe came in to the LA hospital, Khloe was not at the institution and even if she was, she had “zero control over who could visit Lamar at the hospital”.

The insider clarified that the Kardashian beauty “only had control over visitors was when he was in a coma in Nevada”.

But according to Us Weekly, the final straw was when Lamar was told his children, from his relationship with Liza Morales (Destiny, 17, and Lamar Jr., 13,) ,were not allowed immediate admittance to see him.

It appears the two reconciled their differences because Khloe put up a small birthday party for the basketball star’s 36th birthday at the Cedars hospital.

Kardashian, 31, reached out to Odom’s former teammates as well as two of his best friends that are not NBA players.

A source told People that only a select amount of people could attend, and Kardashian had the get-together approved by his doctors.

“It’s just a very small group of people because Lamar cannot handle too much stimulus, but the doctors are allowing a small group for a short time on his birthday,” the source said.

Organizing a birthday party for him and calling off her nearly finalized divorce, does not mean that the two now have an intimate relationship.

“It’s not anything sexual or intimate,” she explained.

“I want to be his support system. Tragedy does make you reassess a lot of things, but when it comes to our relationship, it’s the same, except I’m here supporting him fully.”

Khloe is reportedly back with James Harden.

Khloe opened up to People when Lamar was in a worse state in October and saying, “James has been very supportive and awesome. He’s been great with me.”

She added: “His season is starting … and I’m just allowing everything to unfold. If it’s ever too overwhelming (for him), then I understand that as well.”

She recently posted a video on Instagram with the caption, “@jharden13 side eye game is strong! I love this video!”