Nollywood star Tonto Dikeh opens up about secret marriage, why she didn’t have a white wedding 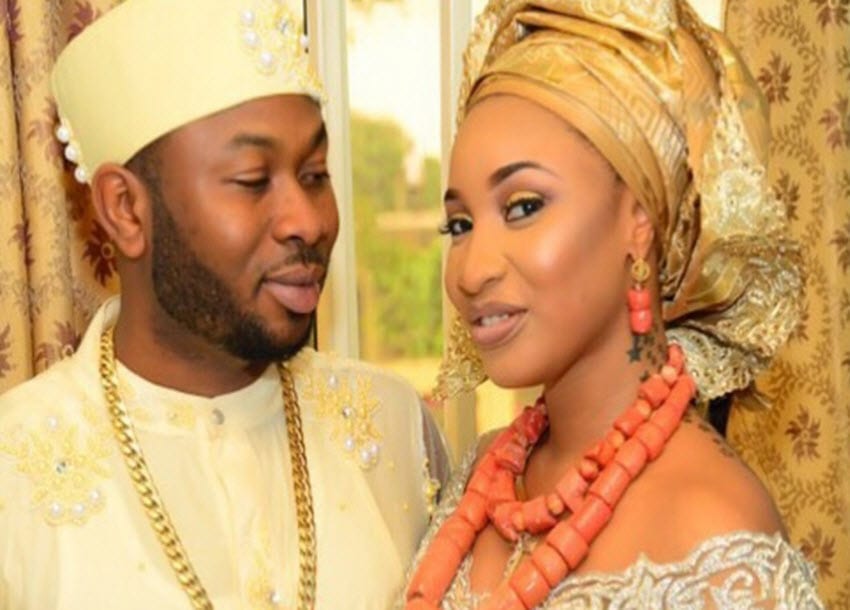 If you think that Kenyans love weddings, you should pay our Nigerian brothers a visit and you will see how high their “nuptials game” is.

This is why it came as a surprise to many when top Nollywood actress, Tonto Dikeh decided to skip the much expected white wedding when she tied the knot with high-flying bachelor, Omodayo Churchill.

Speaking to Golden Icons, the talented screen siren explained that she did not have a grand wedding because she had a bun in the oven.

“There was no white wedding because I was pregnant. I was also pregnant when I did my traditional wedding which was a big secret,” Tonto explained.

Despite the fact that she put the proverbial cart before the horse, her family was thrilled when she brought Churchill home.

“My family was really excited and happy for me because that’s all they have ever wanted. One fear was me being an actress and the question was if I was ever going to get married,” she said.

The two had a hush-hush union – a subject that was heavily discussed n Nigerian blogs and websites. Throughout their dating life, Tonto referred to him as “Mr X”, leaving Nigerian media guessing about the identity of her secret lover.

The rumour mill was further fueled by the arrival duo’s new born child – a delivery that was conducted in the United States.

Now that their relationship is out in the open, Tonto praised her new hubby saying: “He is different in all ramifications, he is very loving, caring and above all he is very godly… Above all, he is someone who brought me close to God, so he is awesome.”

One thing that she loved about Churchill was that he was not after her money – something that all her previous boyfriends had done.

“He is one man I did not have to give my money to in order to be with him, he respects me, loves me so much and he teaches me a lot of things,” she said lovingly.

Interestingly, the movie star did not think that she would tie the knot with Churchill when they met.

“I never knew I was going to end up being his wife. I kept our relationship secret because this is the only relationship I have actually respected so much…and there was something about him that made me want to protect him,” she said.

Describing their union as magical, the film star said that she plans to have a grand white wedding later on, adding  that she would like to have the ceremony in Nigeria. Here’s a picture of the lovely couple: