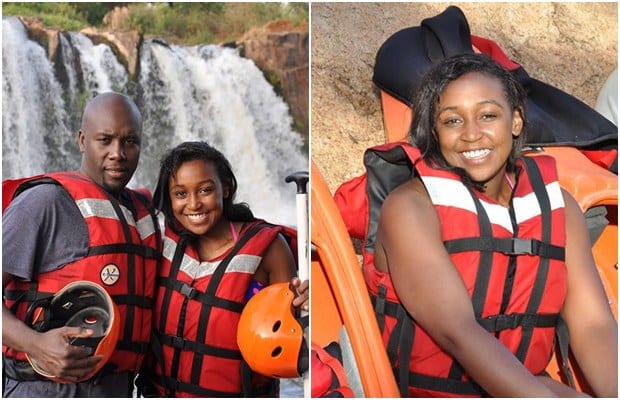 TV newlyweds Betty Kyalo and Dennis Okari, who tied the knot on 2nd October at an exclusive wedding, are enjoying a luxurious Mauritius adventure during their month-long honeymoon.

Before heading to oversees for their exotic adventure, the couple spent two nights at in Diani reminiscing on their romantic engagement.

Betty took to her Instagram to say “ phase one of the honeymoon was beautiful!!!! Spent first 2 days of it at the beautiful Kenyan South Coast, Diani…. candle lit dinners and cozy warm nights in the exclusive gorgeous at Swahili Beach (The place it all started with the engagement.)

Phase 1 of honeymoon was beautiful!!!! Spent first 2 days of it at the beautiful Kenyan South Coast, Diani… candle lit dinners and cosy warm nights in the exclusive gorgeous room at Swahili Beach (The place where it all started with the engagement!) #Glowing #Happiness #Newbies

The celebrity couple, whose love sparked in a Kenya Television Network (KTN) newsroom, got engaged after dating for four years.

The two lovebirds seem to be having the time of their lives at the second stop on their honeymoon as they travel around Mauritius visiting places including Casela National Park. 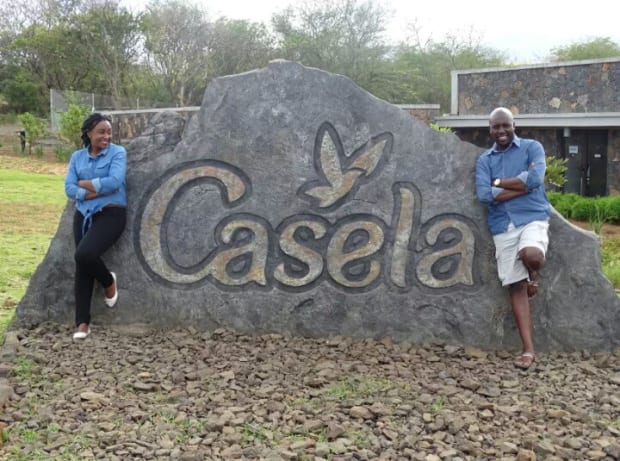 While most people in Kenya see lions from the safety of a Safari car, Betty had the unique opportunity to walk the lions.

She posted images from the visit to the park saying that is was an exhilarating experience. She added that she was scared at first but she ended up doing it.

She also added that the lions were so graceful but when they roar, you break a sweat.

Casela National Park is one of the island’s most preserved setting which allows for adventure as it involves a number of activities such as zip lining, canyoning, and safari.

Although the couple is excited about the  new experiences, Betty admits that she misses their one-year-old daughter greatly.

The couple’s union made big news on digital media as the two are lead journalists at KTN and Nation Television Station (NTV).

Citizen Digital wishes the couple the best as they begin this new chapter of their life.