The family, which is expected to perform on Saturday, October 3rd during the Extravaganza KE at the Kenyatta International Convention Center (KICC), jetted in amid anxiety from the lovers of reggae music.

Singer Vivian’s expectation of the show: she said, “An electrifying performance! I am working!”

Avril, who will be sharing the same platform with Morgan Heritage for the second time, told Citizen Digital the first concert was the major avenue she used to showcase her first two songs.

Over the last one and half years, the reggae family has proved its majestic dominance in the music genre across the world and is now on another phase of their indomitable mission.

This is the siblings’ second visit to Kenya as they had previously put up quite a performance in 2009 Easter celebrations.

The Morgan Heritage family prides itself with over 15 albums to its name, and their music career has been on since the formation of the band.

Kenyans should expect nothing short of excellence from the family that has its newest member join the troupe Jamere Morgan.

The family had previously sent a video message to its Kenyan fans on the excitement of their trip here.

It (the family) has a series of events lined up starting with a press conference in Nairobi on Wednesday and are scheduled to meet-and-greet people in various parts of Nairobi County.

While in Nairobi, the Morgan’s will also participate in a charity event to raise 1.2 million Kenya shillings to support 40 children in school.

Tickets are available online on www.ticketsasa.com

Here are photos taken at the JKIA: 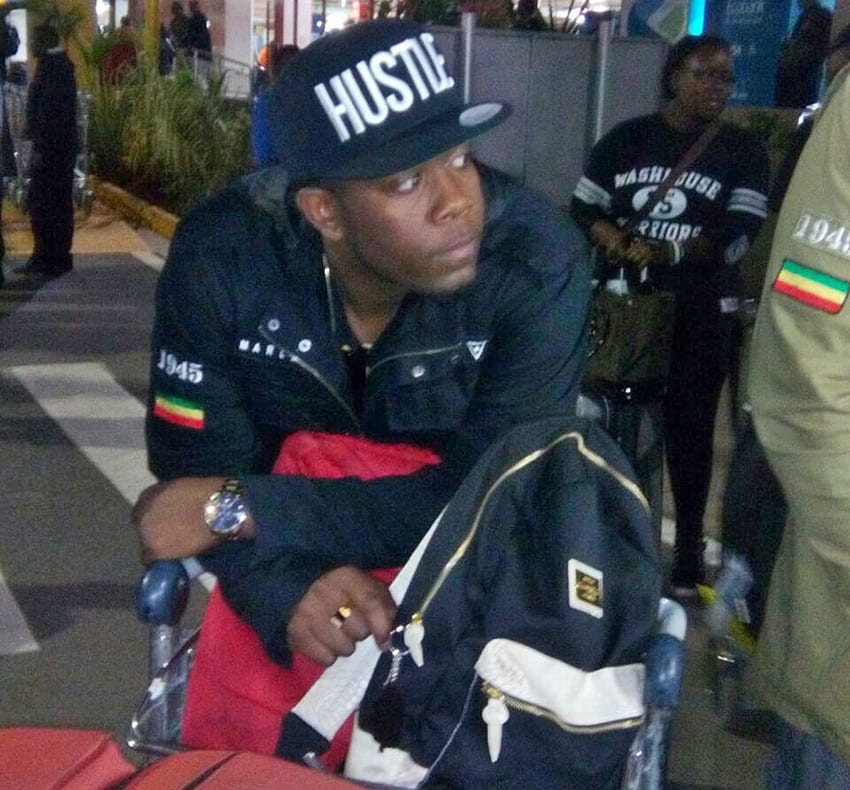