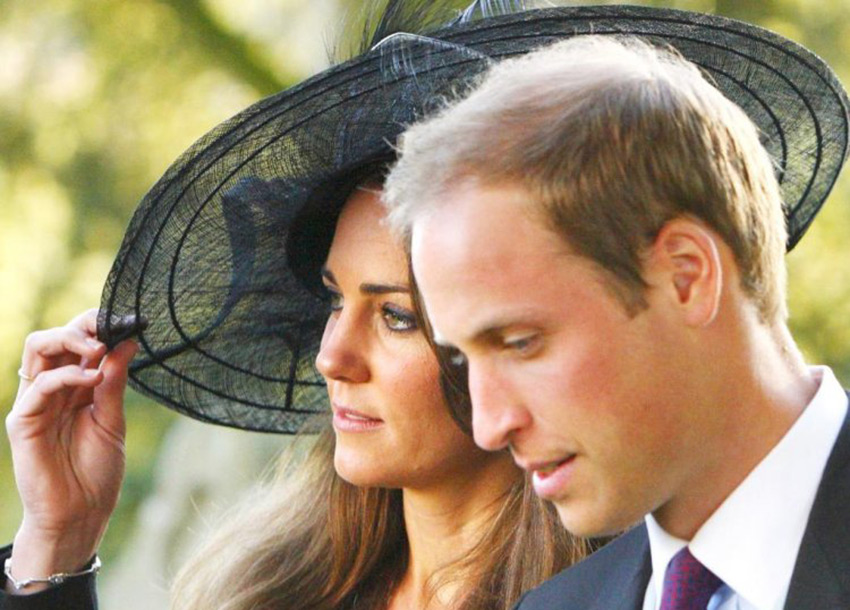 The question lingering on everyone’s mind is: Will Prince William attend his ex-girlfriend Jessica ‘Jecca’ Craig’s wedding in Kenya?

Well, according to entertainment pundits, there is a high probability that William will miss Jessica’s nuptials.

Their argument being if the Duchess of Cambridge managed to avoid attending the London wedding of Prince William’s first university girlfriend, Olivia Hunt, because of a conveniently timed family skiing trip to France, what will make her allow Prince William to attend Jecca’s wedding this time round?

Another reason for their proposition is that 33-year-old William’s daughter, Princess Charlotte, is just ten months old hence it would be less likely to travel with the little one to a land that is more than 6,000 miles away.

Jessica ‘Jecca’ Craig, 34, who became so close to William when they were teenagers that they reportedly had a ‘pretend engagement’, is to tie the knot with conservationist Professor Jonathan Baillie in Isiolo, Kenya, on March 26th.

The wedding will take place on the 55,000-acre wildlife reserve run by Jecca’s father, Ian Craig, in the foothills of Mount Kenya.

It is where William spent part of his gap year before university and where he returned for the holiday on which he proposed to Kate.

William’s relationship with Jecca’s family is so important that he attended her brother Batian’s 2008 wedding in Africa, rather than that of his own cousin, Peter Phillips, the same day.

Jecca has the distinction of being the only woman before Kate Middleton to have provoked an official bulletin about Wills’ love life.

In 2003, Prince Charles’s staff issued a statement in which it was denied the couple was in a relationship.

They had never done this for any of William’s other alleged girlfriends, prompting speculation there may have been some truth in the reports.

Shortly after, Jecca was seated next to the prince at his ‘Out Of Africa’ 21st birthday party at Windsor Castle.

In an interview, he insisted he did not have a steady girlfriend at St. Andrews, where he had first met Kate two years earlier.

It was not until 2004 that he was happy to be photographed with Kate.