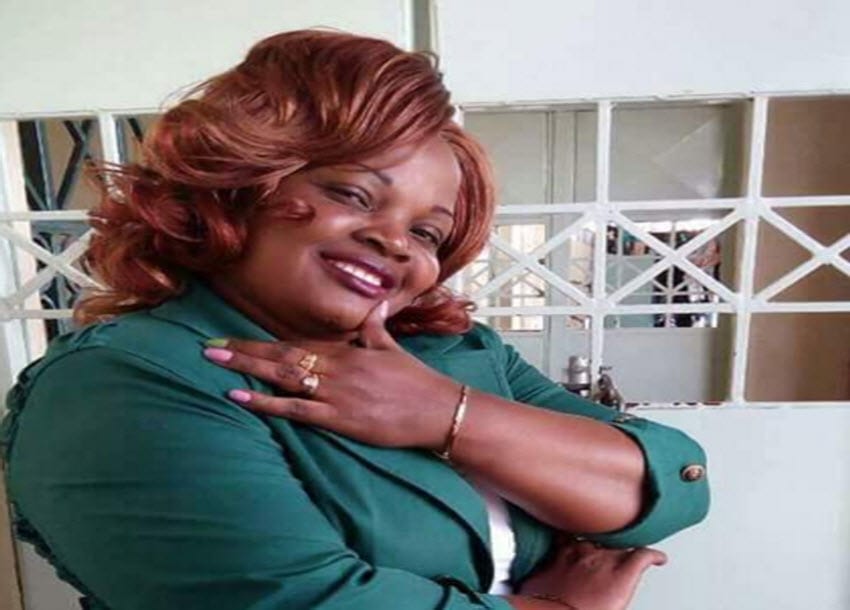 It is yet another sad moment in the music industry. Renowned Kamba gospel singer, Margaret Mutunga passed away early this week.

According to Meshach Mutunga, the husband of the deceased, the ‘Mbaitu Tukwatanei’ hitmaker had on Saturday (26th March 2016) complained that she wasn’t feeling well and was rushed to Nairobi Hospital, where she was admitted and was released on Sunday after treatment.

“My late wife was complaining of headaches and she was also saying that her neck was also in pain. That was when we saw it best to take her to the hospital,” Mutunga said.

She was, however, given an appointment to go back to the hospital on Tuesday (29th March 2016) for a review but could not make it as she passed away on this very day.

“On Tuesday, the appointment that we had was scheduled for 1PM but my late wife started feeling unwell and she could no longer handle the pain. That is when I decided to communicate to the doctors at Nairobi Hospital to notify them that we were on our way coming,” he added.

Furthermore, during an interview with Citizen Digital, Mutunga said that on arrival, the doctors got to examine her and within 10 minutes they got the news that she had passed on.

The cause of her death is unknown as per now.

“The doctor did not tell us what the cause of her death was. However, her blood pressure was said to be high but the doctors had controlled it early enough,” said Mutunga.

For now, the body of the deceased is at a Machakos mortuary waiting for the burial which will be on 9th April 2016 at Machakos.

From Citizen Digital, we send our heartfelt condolences to the family and friends of the late Margret Mutunga and may her soul rest in eternal peace.