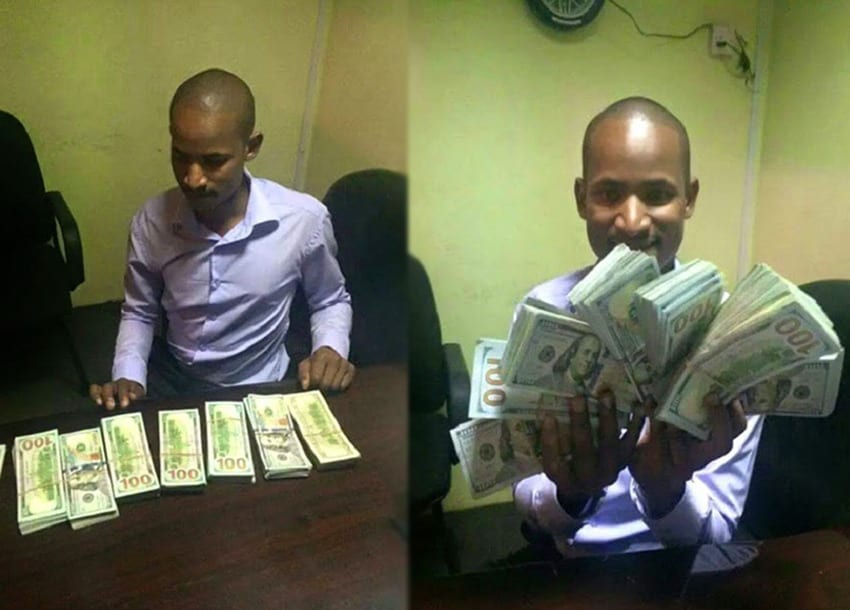 For a long time, many people have argued that Babu Owino has overstayed his welcome at the University of Nairobi.

Sections of online users even took to social media last year to urge the vocal Students’ Organisation of Nairobi University (SONU) Chairman to wind up his studies after his demands to US President Barack Obama and Pope Francis were termed selfish, inconsiderate and disrespectful.

Well, Babu Owino has come out to clear the air about his “stay” at the university. The third year Bachelor of Law student at the University of Nairobi says “education has no limit” and that no one should confine his ambition.

“I want to tell the people who claim I have hang around too much in campus that I am one of the greatest minds in this country. Let them not think that I am an intellectual dwarf hence my eight years of study at UoN,” said Babu.

“When I was growing up, my teachers advised me that education is the key to success. I don’t see anything wrong with having many keys to success.”

Babu, who has been branded “a career student” for his stay at the UoN, says there is no difference between him and those who enroll for postgraduate programs in terms of time taken in pursuit of studies.

“People enroll for a Master’s programme after completing an undergraduate course; they thereafter do a Philosophy Doctorate (PhD)… that means that they take longer at the university than I do. I am only doing my second degree. What is the difference? Some people even do four to five degrees; so I see no harm in that. Education has no limit; I cannot stop thirsting for education because people want me to.”

Babu joined University of Nairobi in 2008 for a Bachelor’s Degree in Actuarial Science and graduated in 2012 with a First Class Honors.

The students’ leader, who served in the same position of SONU chair during his first stint at the UoN, would in May 2013 enroll for a second Bachelor’s Degree in Law. He was elected yet again as SONU chair in April 2015.

“One of my dreams in life is to become a lawyer. So, I opted to rejoin UoN for a second degree in law. I will graduate from the institution in December 2017.”

Babu says he will concentrate on criminal law and open a law and actuarial firm after graduating from the Kenya School of Law.

The students’ leader who has political ambitions says he will vie for Embakasi East parliamentary seat in 2017.

“I vied for Westlands MP in 2013 and lost, but I won’t give up. What Kenyans need are services. I am a resident of Embakasi East Constituency; and there’s no problem vying in a constituency where I live in. I promise service delivery to the youth, women and elderly,” he said.

But where does he get funds for his campaign?

“I have so many connections. I get money from politicians, real estate business and farming in Kinangop.”

2015 KCSE recorded a historical high of 5,101 cases of exam irregularities.

Babu Owino expressed his worries at the 2015 KCSE crop yet to be admitted in universities later this year citing the rampant cheating that marred last year’s national exams as a scourge that will negatively impact on the nature of professionals churned by colleges.

“When these students (exam cheats) join universities, the institutions get people who probably did not deserve the chances and that leads to getting half-baked professionals.”

“I condemn the issue of cheating with the contempt it deserves. The government should adopt strict measures against cheating. It should put up a very serious independent body that strictly deals with the setting of every exam; the exam setters too should not have affiliations toward any high school,” said Babu.

The Kisumu Boys’ High School alumnus who sat his Kenya Certificate of Secondary Education (KCSE) examination in 2005 achieved a mean grade of A minus of 79 points out of the possible 84.

He scored a B+ in English, Kiswahili B+, Mathematics A, Biology B+, Physics A-, Chemistry A, History A and Accounts (Business studies) A.