Senator Mike Sonko reveals the truth about him and bhang 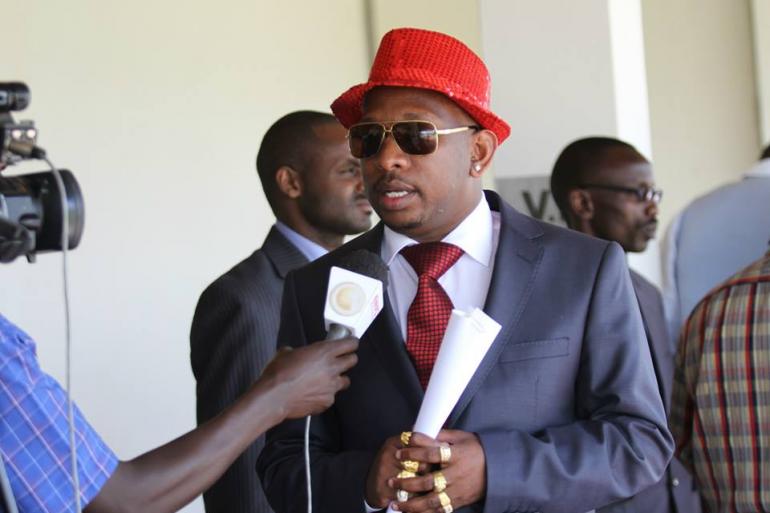 Outspoken Nairobi Senator, Mike Sonko, disclosed on Saturday that he smoked bhang before he joined Senate.

The controversial leader posted a throwback picture of him and his friends on Facebook, revealing that he was a ‘stoner’ in his hey days.

“God is good all the time. At this age I was a very notorious boy. Bangi ndio zilikuwa zangu but I thank God 25 years down the line, I am a totally and completely reformed person and with a true and living testimony to many,” read the post.

The flamboyant leader also encouraged his Facebook fans to believe in God, adding that if he could be transformed-they stood a chance as well.

“Never give up in life. You too can change from nothing to something just trust in God. Hebu gues kwa hii picha niko wapi na bangi zangu za zamani,” posted Sonko.

His controversial revelation garnered over 500 comments, with many praising him for his candor. 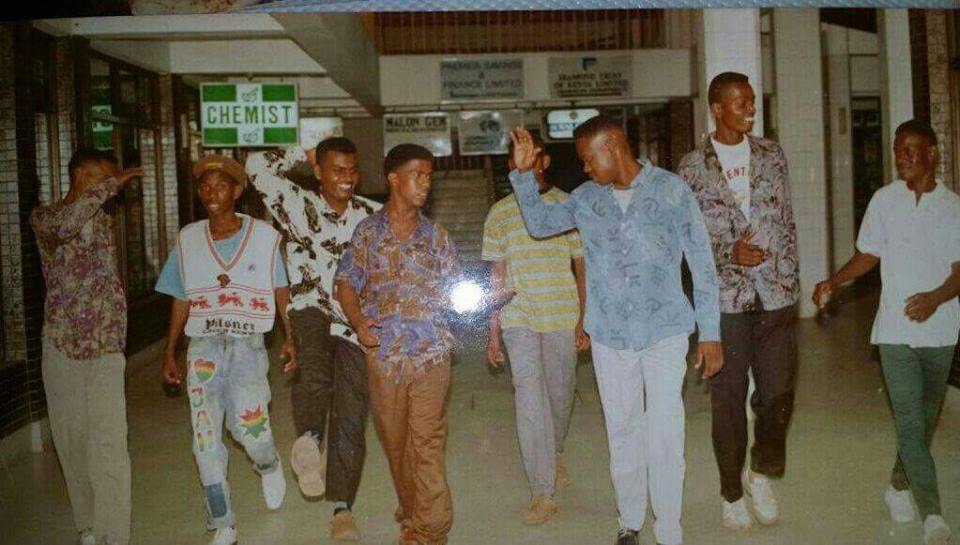 As Kenyans crossed over into 2016, Sonko took to his Facebook page to share a goodwill message: “It is my prayer that 2016 will be a year of great promise, happiness and prosperity for all of you. We thank God for enabling us to deal with various issues that we faced such as terror threats. Indeed, we have fared much better than was expected and emerged even a stronger nation and people.”

He urged fellow politicians to put the needs of citizens first, adding that the you should be wary of being used by powerful individuals.

“To the political class, let us put aside our political differences and serve the electorate. To the youth, I beg you to not allow yourselves to be used by politicians and businessmen to commit crime. To the clergy, your prayers to unite this country should top your 2016 agenda,”  read the post.