Sex and The City star endorsed for governor 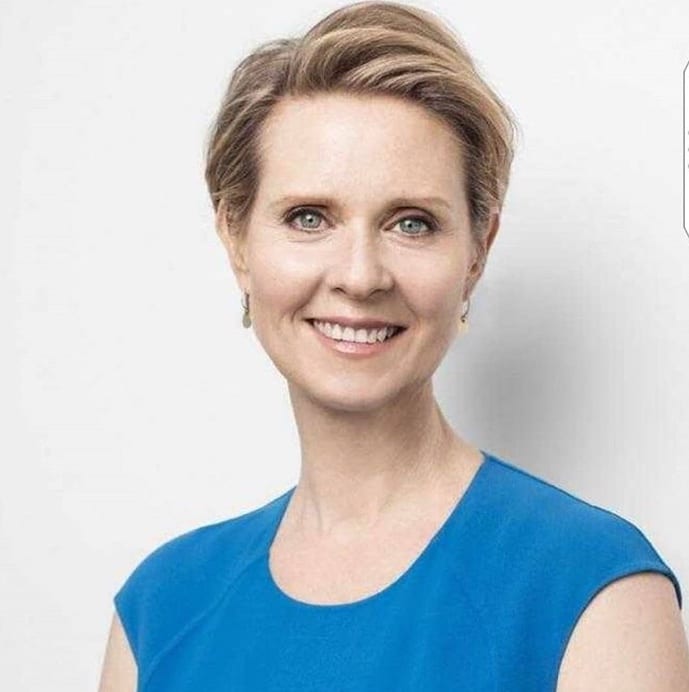 At first it seemed Cynthia Nixon might not get Sarah Jessica Parker’s vote for governor of New York, but that changed Thursday.

Parker posted her endorsement of her former Sex and the City co-star on her official Instagram account Thursday morning.

“A mother. An activist. An advocate. A fighter. A NY’er. A dear friend,” Parker wrote in a caption on a photo of Nixon. “Running for Governor of our great state. “My sister on and off screen, you have my love, support and vote.”

Nixon is challenging New York Gov. Andrew Cuomo in the state’s Democratic primary to be held in September.

“We want our government to work again, on health care, ending mass incarceration, fixing our broken subway,” Nixon said in a video she tweeted with her announcement last week.

“We are sick of politicians who care more about headlines and power than they do about us. It can’t just be business as usual anymore.”

In a statement released to the New York Post’s Page Six earlier, Parker had stopped just short of endorsing Nixon.

“Cynthia has been my friend and colleague since we were little girls,” Parker said through her spokeswoman. “I look forward to talking to her about her New York state gubernatorial bid.”

Nixon had already gotten support from others connected to her hit HBO series.

“I am so proud of @CynthiaNixon , no one cares more than she does about EVERY person getting a fair change and a good education,” former co-star Kristin Davis tweeted after Nixon announced her run. “I know that she would be an excellent Governor.”

Kim Cattrall was asked by a fan on Twitter about Nixon’s run, and she tweeted, “I support & respect any former colleague’s right to make their own career choices.”