Teenager with 11 sugar daddies reveals weakness of men her age 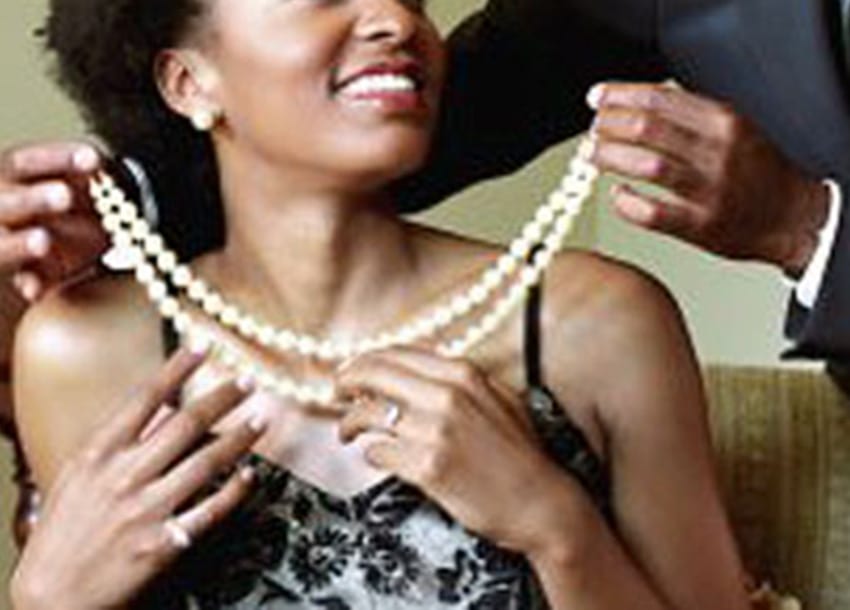 A student who has had 11 sugar daddies says she is fed up with men of her own age and would rather date mature men prepared to shower her with gifts – even if the men are old enough to be her grandfather, reports Daily Mail.

Clover Pittilla, 19, of Bournemouth, Dorset, has taken a year-long break from her medical science degree to pursue glamour modeling.

Ms Pitilla claims men have broken her heart very many times and that she will no longer seek romance; but money, gifts and rewards from elderly suitors.

The teenager claims her parents are happy with the way she lives her life.

The 19-year-old advertises herself online as a “sugar baby” – and older, wealthy men can pay to spend time with her, says the outlet.

She revealed that she has never been pressured into sleeping with a sugar daddy, some of whom have been as old as 74. In a few cases, however, Ms Pittilla admitted her relationship had been sexual.

“Sometimes, particularly with the older men, it just wouldn’t be possible for physical reasons, such as the one guy I was dating who was 74. He wasn’t interested which I’m quite happy about as I don’t think I’d have been able to stomach it,” she told the Daily Mail.

“All we ever did was talk and go to nice restaurants, but he loved buying me expensive clothes, so we’d often go shopping together. The only catch was he would only buy me something he liked.

“He was sweet, though. I’d get presents through the post from him, like boxes of Victoria’s Secret underwear out of the blue,” she said.

Since joining the dating site, men have bought her designer shoes, clothes, handbags and jewelry.

“I’ve had 11 sugar daddies so far, including three or four serious ones. Boys do nothing but mess you around. At least if a sugar daddy breaks my heart, I can cry into a brand new pair of Manolo Blahniks,” she stated.

Ms Pittilla continued: “Boys are immature – especially when you’re only 19.

“But I’m a very mature 19. With young guys you get nothing but heartache, and all they want is sex. I want more than that.”

She is regularly taken to expensive bars and restaurants and on shopping sprees for expensive clothes and underwear, and has been offered exotic holidays to Singapore and Dubai.

She is, however, yet to take a sugar daddy up on the offer of travel abroad; reason being: “I imagine if I went on holiday with them I’d be under their control and I imagine they’d demand sex,” she said, adding: “I’m not at the stage where I want that set-up.”

The youngest sugar daddy she has dated was 32.

“He was seriously handsome and not difficult to fall into bed with,” she said.

“A lot of the time I’m approached by older men that just want some good-looking company. They tell me they want to talk and be seen with a pretty lady on their arm, and that’s fine by me.”

She only sees her sugar daddies sporadically and only when it suits them but she said she had no issue with this unusual arrangement.

As for any feelings of guilt about using men in order to bag herself a new handbag – or even money – Ms Pittilla is not shaken claiming it’s a mutual agreement that exploits neither partner.

“I never make them unhappy, but I don’t lie,” she said, adding: “I’ve never declared my undying love to any of them. These men can see me and treat me with gifts, something which makes them happy, and we both have our freedom. I love it.”