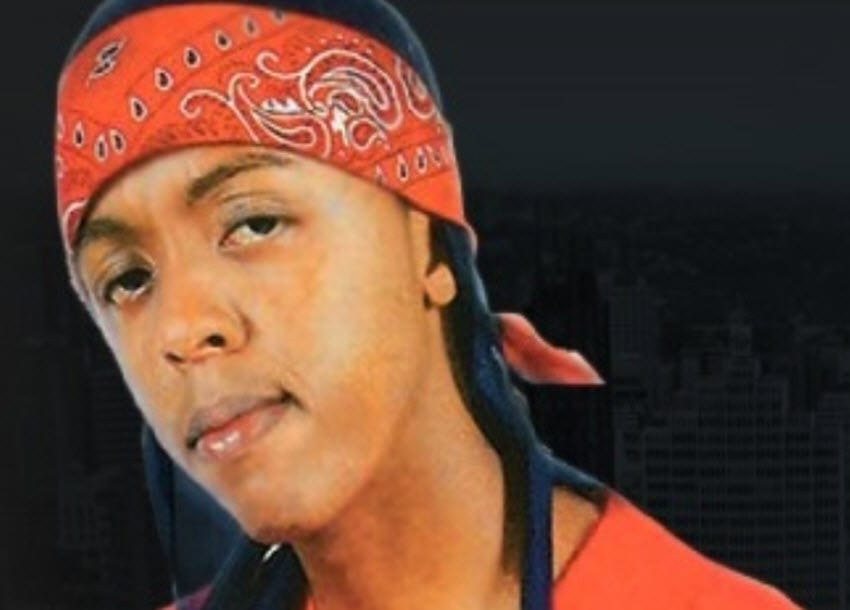 Back in the day, the title Shujaa was reserved for those who fought for the nation’s independence.

Mzee Jomo Kenyatta, Dedan Kimathi, Jaramogi Oginga Odinga, Fred Kubai, Paul Ngei, Bildad Kaggia and Achieng Oneko are just but some of the names that would be at the top of your mind when the title Shujaa was mentioned.

With time, however, we have come to celebrate people who have helped move the nation forward in various industries as heroes in their own right.

During the just concluded Mashujaa Day celebrations, sportsmen like football legend Joe Kadenge were feted for the integral part they’ve played in the nation’s history.

In his speech, President Uhuru Kenyatta tipped his hat off to Kenya’s athletes calling them “(Kenya’s) foremost and enduring ambassadors.”

So, which shujaas does Kenya’s music industry have to celebrate?

With hits like Moss Moss, Hamnitishi, and Saree to his name, E-sir is touted as one of Kenya’s greatest musical legends. The South C- bred artists was signed to Ogopa Deejays at a time when the stable was Kenya’s music powerhouse. Issah “E-Sir” Mmari died in a car crash in 2003, but his music still continues to be popular amongst Kenyans.

If you loved hard-core Hip Hop, you must have loved Dandora based group, Kalamashaka. Formed in the 90’s, the rap group came at time when Hip Hop was taking over the music industry. At the turn of the century, the group did what many Kenyan musicians at the time thought impossible: they toured countries such as Nigeria, Sweden, the Netherlands, South Africa, Norway among others.

You could not step into a club in the early 2000’s without dancing to a track from Christian and Lovy Longomba. From Shika More to Vuta Pumz and Dondosa the duo had the masses dancing to their upbeat tracks. The brothers rocked the airwaves until they relocated to the USA. Not much was heard from them until this year when Christain Longomba underwent brain surgery.

At a time when the melodic voices of Boys II Men had the world hooked, Eric Wainaina started out as a fresh faced member of Kenyan Acappella band Five Alive. The bad consisted of Victor Seii, Bob Kioko, Chris Kamau, and David Mageria, who was replaced by Joe Kiragu. The group dominated Kenya’s airwaves in the 90’s and this gave them the platform to travel the world.

In 2001, Eric launched his solo career with the launch of his Sawa Sawa album. With conscious tracks such as Nchi ya Kitu Kidogo he won his way into the hearts of Kenyans. During the 2007/2008 post-election violence, Wainaina’s Daima was an anthem of unity for the country.

If you didn’t sing along to Ninanoki in 2002, you missed a phase in your life. Cecilia Wairimu, better known by her stage name Amani, joined Ogopa Deejays straight after high school, and she went on to churn out hit after hit. The Queen of Collabos has won 4 Kisima Awards, 3 Chat awards and she’s received numerous Channel O nominations.