What Trey Songz said about traffic in Nigeria 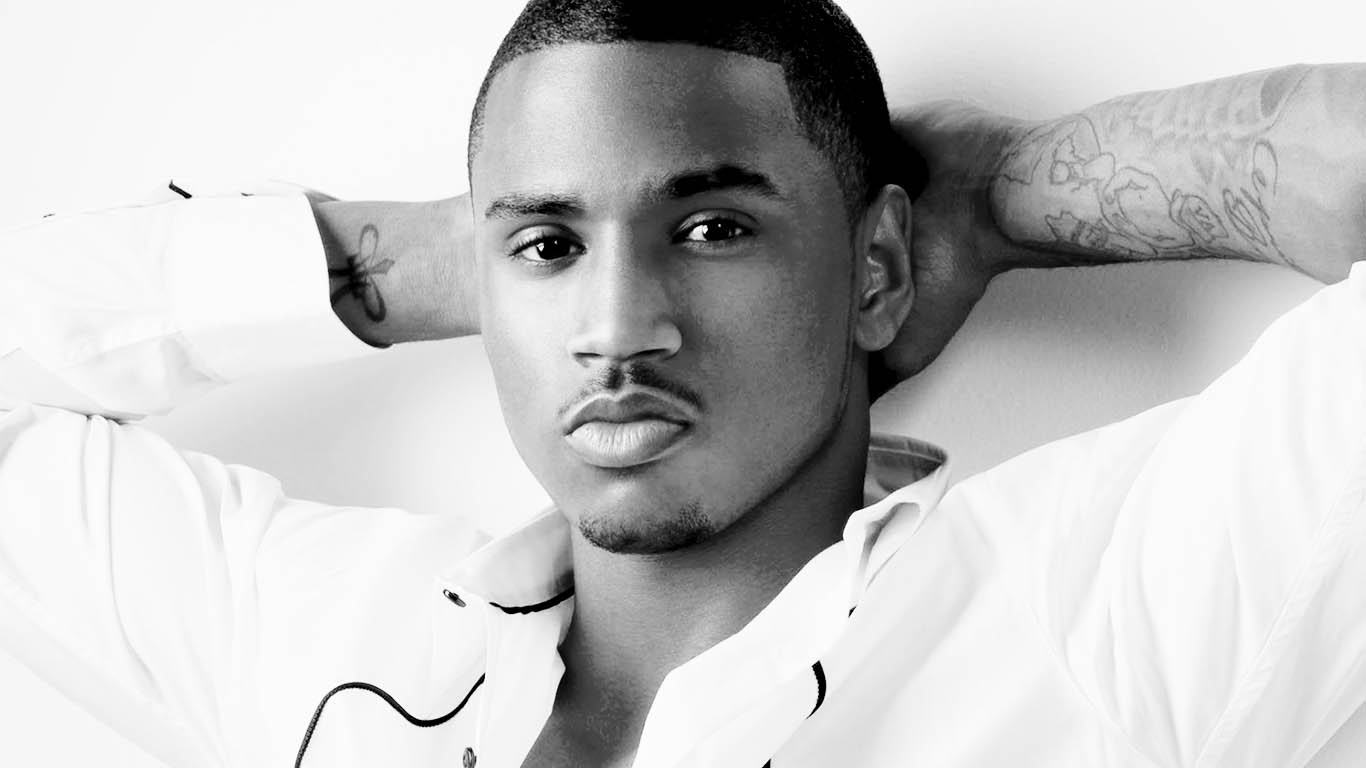 Christmas came early for Nigeria as Tremaine Neverson, popularly known as Trey Songz, arrived in the country to headline a concert on Friday at Eko Convention Centre, Victoria Island in Lagos.

Songz, who was in town for the 11th edition of the Rhythm Unplugged Concert,said he was appalled by the traffic he experienced.

The Na Na hit maker arrived on Thursday and during a press conference at the Eko Hotel, Trey said he was amazed by the traffic in Lagos.

It took him a little over 2 hours to get to his hotel from the airport and Trey couldn’t believe it.

During the press conference he also expressed his intention to thrill Nigerian fans and music lovers with his best performance yet.

“For me it has never been just one song and leave, it’s going to be a number of songs and we’ll take it from there as the feeling goes,” the singer said.

The event was one of the most anticipated in Nigeria and Songz reportedly gave quite a performance.

He took to stage to perform a number of his hit songs and, the American star stunned the females further by pulling off his shirt to give everyone an up and close look at his ripped body.

Basketmouth and Bovi hosted the event and there were several performances from Nigerian music stars including M.I Abaga, Wizkid and Runtown .

According to Pulse Nigeria, Trey Songz confirmed his collaboration with Nigerian pop star Davido and also expressed his desire to meet Wizkid.

“I’m looking to make records with artistes from Nigeria. I have a record with Davido, and I’m looking forward to meeting Wizkid. As the world expands via improved communication and acceptance of pop sounds, the lines get blurred and we will have one unified sound.” Trey said.

His debut album, I Gotta Make It, was released in 2005 through Atlantic Records.

His latest albums include Trigga (2014) and the full length Intermission I and II (May 2015). However, half of the tracks on the album were previously available on the Intermission EP, which was released on April 2015.