Why Amazon announcement should have Octopizzo, DJ Creme worried 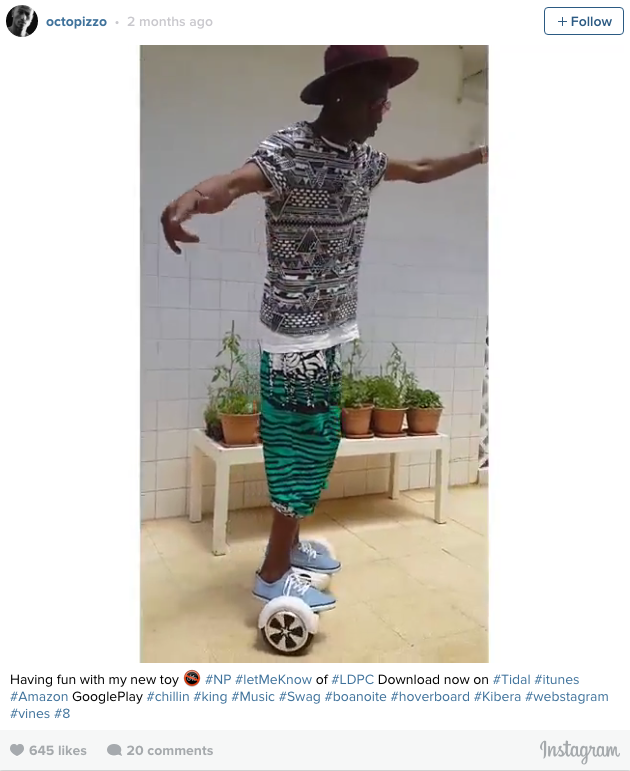 Global online retailer Amazon has told consumers to dispose of their hoverboards and for buyers who were planning to purchase the self-balancing ‘scooters’ to cease making orders.

It comes just days after the site appeared to have stopped selling the must-have Christmas gadget amid reports of some models exploding or catching fire.

In Kenya the snazzy devices have almost become a status symbol with celebs such as Octopizzo, Prezzo, Crème De La Crème using them. 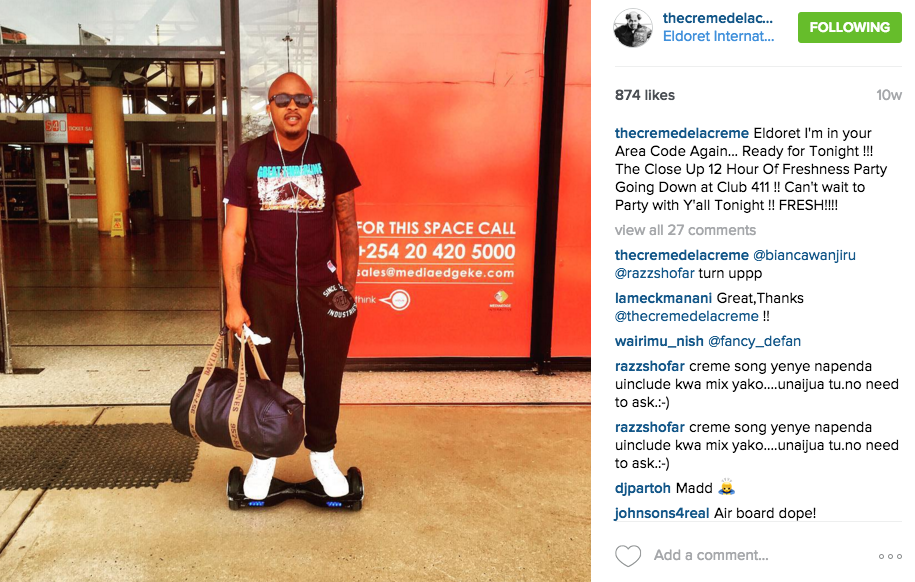 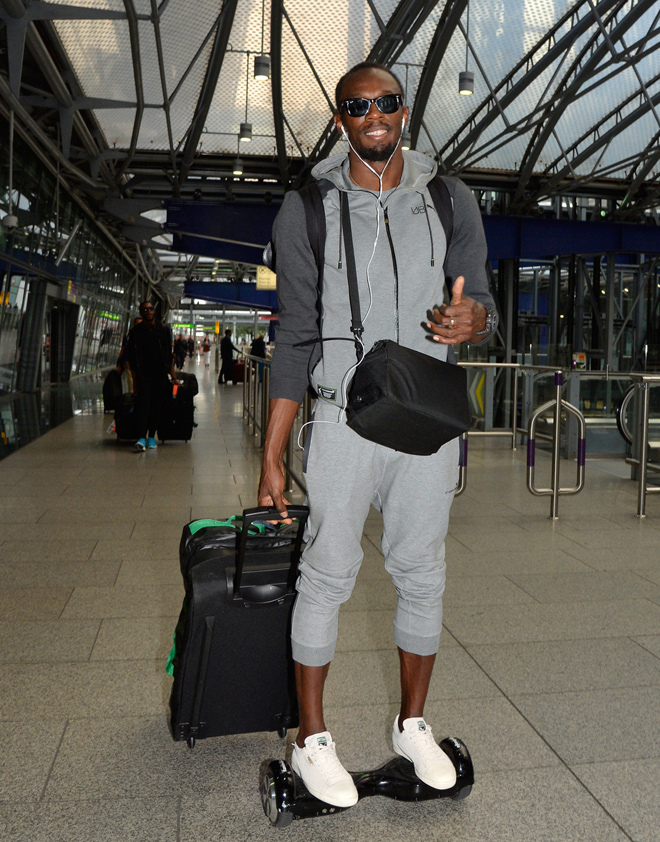 There are already thousands of hoverboard wipeout videos on Youtube, and in many cases the gadgets have caused serious injury to the users. In more extreme cases, they have exploded and caught fire.

Vehicles like hoverboards have batteries that are so large and powerful that the fires resulting from their explosion can be large enough to burn a house down.

In an email sent to customers, who bought hoverboards with “non-compliant UK plugs”, the firm said to “dispose of this product … as soon as possible”.

The email added: “We regret the inconvenience this may cause you but trust you will understand that your safety and satisfaction is our highest priority.”

It also said full refunds would be made to those people affected.

The hoverboards hit almost as soon as they became publicly solidified and Ebay reportedly sold more than 5,000 units on Black Friday and claims to have sold one hoverboard every 12 seconds on Cyber Monday.

According to Sky News, a second email was sent to customers who had bought hoverboards with “rechargeable lithium ion batteries and plugs”.

It contained tips and advice following similar fears over safety of the gadgets.

According to reports a number of other major retailers have stopped selling hoverboards.

The Retail Ombudsman Dean Dunham had stern words for those who did not take relevant safety precautions.

“I would urge UK retailers to take the responsible step of removing unsafe hoverboards from sale or face the risk of the full force of the Consumer Protection Act, under which the retailer can be held liable for any injuries caused by unsafe goods,” warned Dunham.

The Consumer Protection boss advised the public to ensure that the devices that they’ve bought are safe: “Consumers who have already purchased a hoverboard, perhaps as a Christmas present, should contact the retailer and ask for their written assurance that it’s safe and in particular that it has a compliant plug with a fuse.”