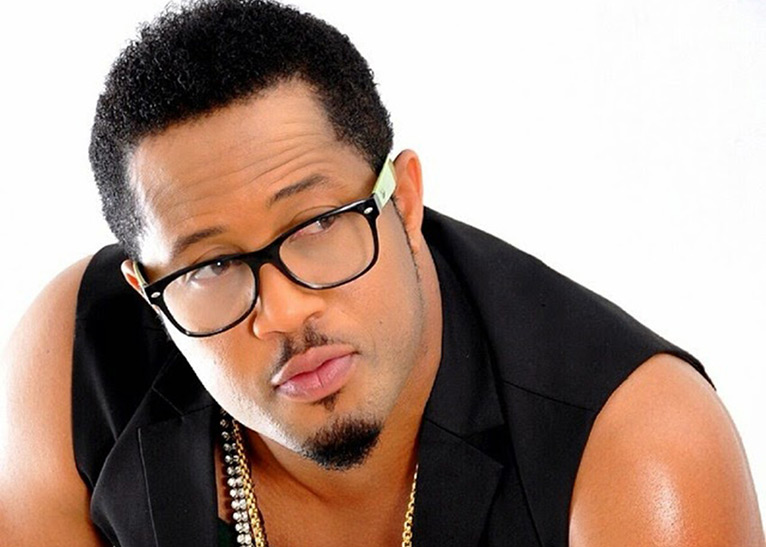 Top Nigerian actor Mike Ezuruonye has revealed why he has since rejected film roles that require him to be violent and aggressive, particularly against women.

Mike told Citizen Television’s Lillian Muli in an exclusive One On One interview that the general populace, including children, often mistook him for a violent man and could even run away from him when they came across him on the streets.

The ingenious actor, who easily gels with every role given to him by a film producer – from an affluent prince to a priest to a hapless peasant –, says he was forced to terminate all roles that called him to be aggressive after an “embarrassing” incident at a Lagos airport.

“When I started acting, I was always cast as a very angry guy. A guy who beats women, regardless of the fact that I have never beaten any woman in my life – in the films I was nasty to girls, I did not care… Commercially, it worked and I was getting too much (movie roles),” he narrates.

“I can remember an experience I had at the airport; I was traveling to London and I saw these two really cute kids. When their eyes landed on me, they started running away. So I thought to myself: ‘This is too bad, I think I have done too much of this (bad boy) character,’ and I stopped. I said, ‘No, you guys (movie producers) have to write me into something else if you want me,’” the feted star explained.

“So after much consideration, some characters that could have been given to some old actors were thrown at me. I think I did a good job and that is why today I have refused to be an actor penned down to any genre,” said Mr Ezuruonye.

Mike says he delivers effortlessly in a character that mirrors his real-life personality – that which is extremely opposite from the violence he has exhibited in most movies.

“If you give me a role that is not the every day’s literal Mike, then I am challenged. But if you give me something that is me, I am glided,” he said.

So who is Mike, exactly?

“Mike is a city boy. I am not the kind of guy who wouldn’t want to travel. The funny thing is that I started speaking my language (Igbo) when I was 10-years-old and my father was very embarrassed as I would speak in English with the people who had come from my village. He sacked every maid who was working with us and brought every new worker from the village.”

Watch the full interview below: