Why singer Jaydee plans to permanently relocate from Tanzania 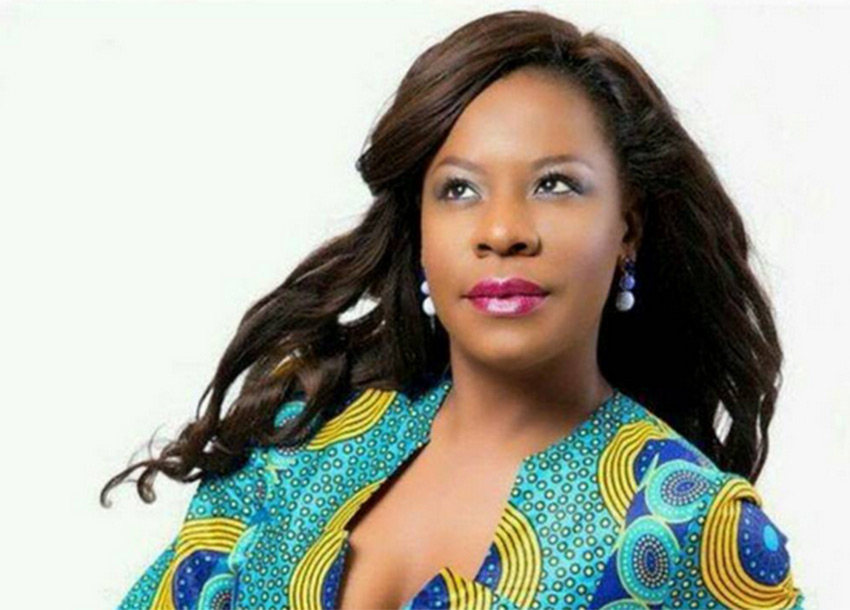 Speaking to Tanzania’s Global Publishers on Monday (December 21), Jaydee said some Tanzanians derive joy from badmouthing people and laughing at their downfall.

In a tone of pride and authority, Jaydee said she would relocate her residence and most of her operations to Germany.

“For now I stay in a hotel in Germany; I haven’t found a house yet. However, I have friends and relatives in the country that can accommodate me. The most important thing is to stay far away from people who make merry when one is passing through a turbulent time,” said Jaydee.

“Everyone turns into a foe when success follows you. They nonetheless pretend to be very friendly and hang around you all the time. Woe unto you if tables turn on you! They will flee away from you, and badmouth you at the top of their voices; life is very unpredictable,” added the Yahaya singer.

The 36-year-old says she is currently globetrotting and is on a mission to relax her mind.

“If you take Germany out of the picture; other times I spend my vacation in South Africa where I cool off and tour places.”

The influential East African musician declined to reveal details of her love life, and said she will not get back together with her ex-husband, Gardner Habash.

Claims also emerged that Jaydee is broke, and is even considering putting her many houses on sale.

What does she have to say about the allegations? “I don’t want to divulge on that. Anyway, you are lucky I received your phone call and allowed you to interview me. I distaste talking to journalists; especially those who like to gossip, she told Global Publishers’ Amani.

The award-winning artiste also dispelled speculations that she has quit the music industry.

“I won’t say I have stopped doing music; I am still in the game and I owe my fame to it. I urge my fans to continue supporting me in music. I love them very much; without them, there couldn’t be Jaydee. Currently there are things I am sorting out; away from the music industry,” she concluded.

Jaydee spent her Christmas in Dar es Salaam and Musoma areas in Tanzania.

She will move back to Germany after the New Year celebrations.