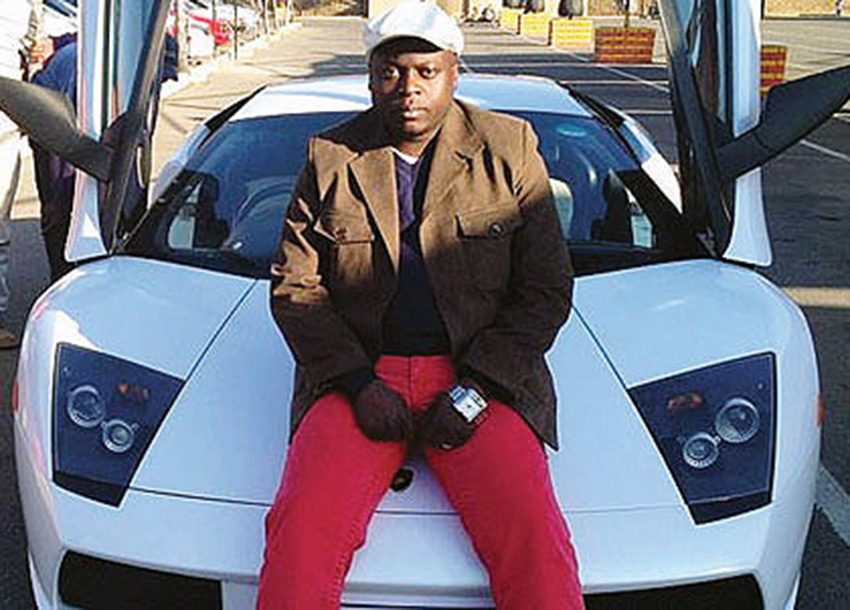 Rich Gang president, Ivan Ssemwanga, is in a court battle after Ugandan businessman Gadafi Sadat Serusiba accused him of the theft of an iPhone6 and other items worth USh46 million (Ksh1.7 million).

According to Uganda Online, Ivan, who was on Thursday, December 31 released on police bond, will report to Jinja Road police station on January 6, 2016.

That means if he had plans of flying outside Uganda before January 6, he could end up going by road as his passport has been retained by police authorities as part of the police bond conditions.

Ssemwanga and businessman and car dealer Gadafi Sadat Serusiba’s efforts to solve the issue out of court bore no fruits as the two could not see eye-to-eye.

Sadat, who reported the matter at Jinja Road police station, recorded in his statement that Ivan and his bouncers beat him up and stole his money on December 17 at Club Guvnor in Kampala.

According to the website, a scuffle between the two ensued when Zari’s ex-husband inappropriately touched the women Sadat was hanging out with.

The publisher added that Ivan bragged about his wealth and even ridiculed the ladies for “hanging out with broke dudes.”