Ahead of their time: 10 radical cars that never were

The automotive industry is facing some of the biggest changes in its history. In the foreseeable future, most cars will be either fully electric or entirely autonomous, and new technologies may mean the shape of the automobile as we know will be completely changed. Still, there are still few visible signs of a paradigm shift in car design – it seems the industry is not quite ready to reinvent the wheel.

There may be no better a time, then, to look back at the most visionary and innovative car designs from the past and search for clues as to which factors can trigger uncompromising creativity and true innovation in times of technological and social change.

Here are 10 cars that took the world by surprise. 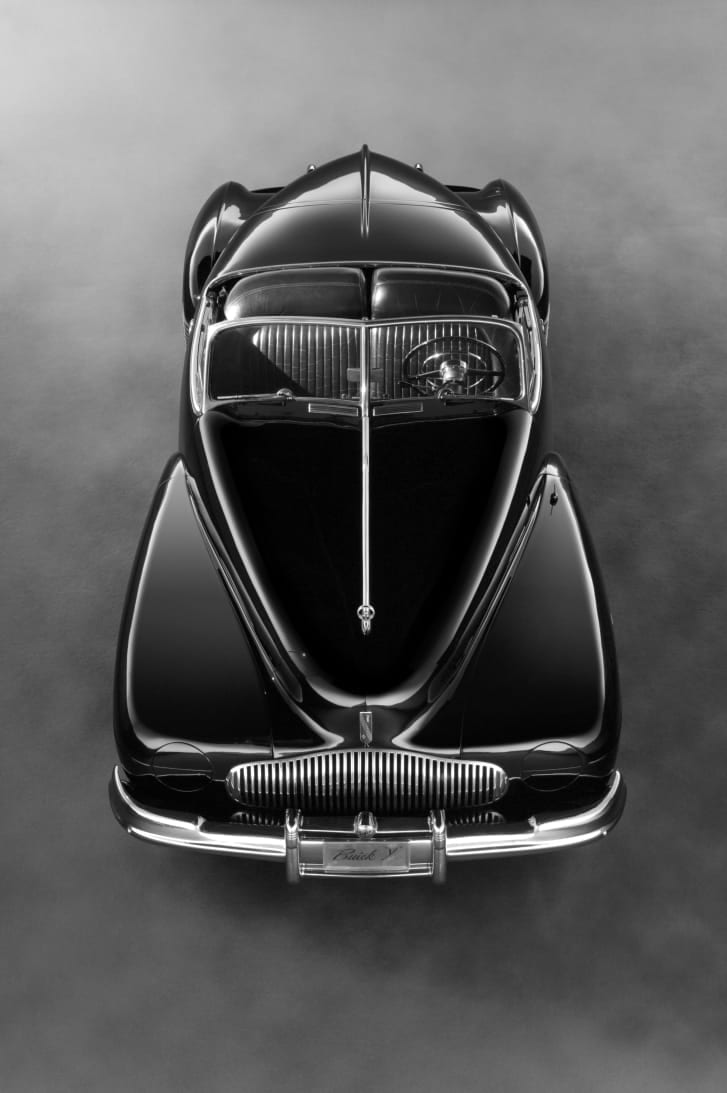 Designed by Harley J. Earl and unveiled in 1938, the Buick Y-Job is considered the world’s first concept car from a major car manufacturer. It featured an electric roof, electric windows, and a sculptural body that subsequently inspired generations of car designers.

At the 1933 World Fair in Chicago, architect and design visionary R. Buckminster “Bucky” Fuller presented his idea of the car of the future: a three-wheeled vehicle that resembled a blowfish but impressed with its fuel efficiency and high speeds.

The Dymaxion never went into production, but architect Norman Foster recently brought one of the prototypes back to life. 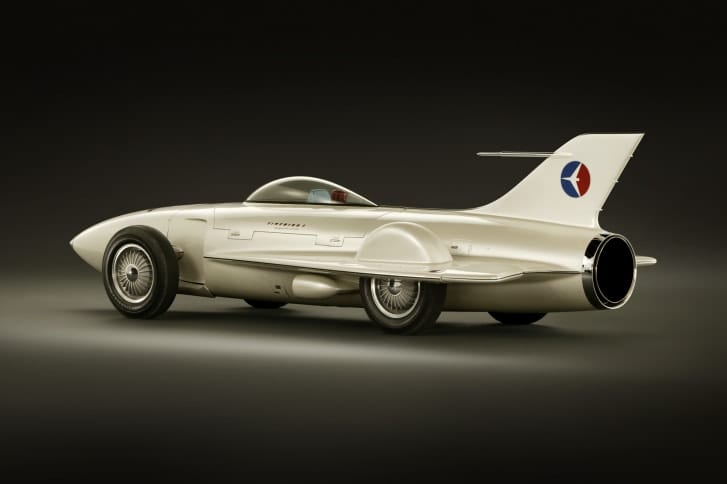 Inspired by recent innovations in aviation and space travel, General Motors unveiled the first of three Firebird prototypes in 1953.

The concept car, which was powered by a gas turbine and looked more like a rocket on wheels than a car, thanks to its wings and fins, could be considered the blueprint for most US cars from the rock ‘n’ roll years. 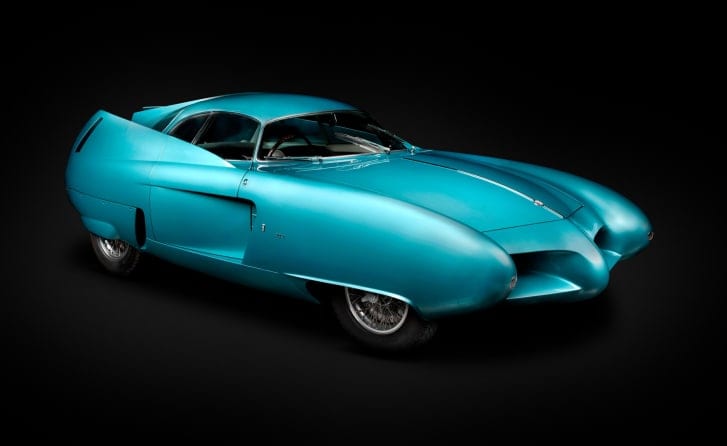 Considering the baroque shape of the Alfa Romeo 1900s that littered the streets of Italy in the 1950s, it’s hard to believe that Bertone’s aerodynamic B.A.T. prototypes were based on that exact car. 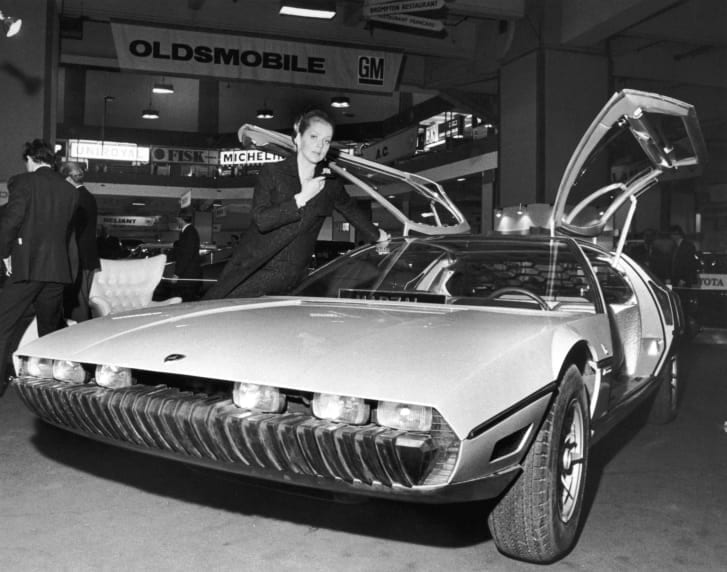 Conceived by Bertone’s wunderkind designer Marcello Gandini, the Lamborghini Marzal was one of the earliest showcases of the razor-sharp wedges that would define Italian car design right up until the 1980s.

Revealed at Geneva in 1967, the ultra-low, gull-winged, mid-engined coupé is still one of the most stunning concepts in automotive history. 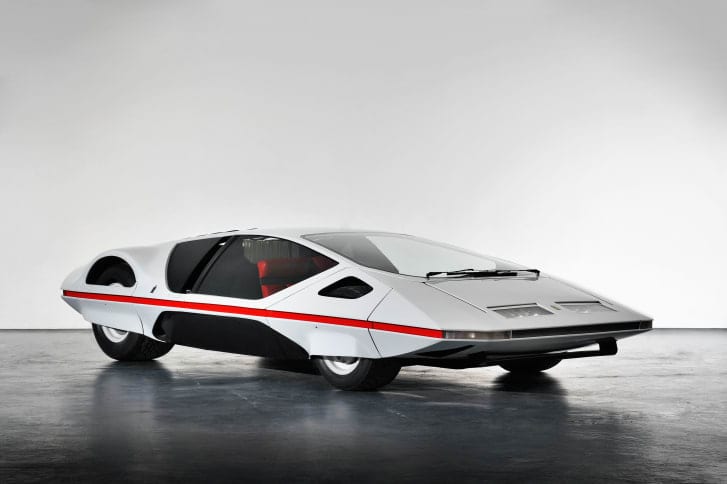 Designed by Pininfarina’s Paolo Martin during his holiday break in 1968, the Ferrari Modulo was an uncompromising geometric extravaganza. Only 37 inches high and equipped with a big V12 engine, the UFO-on-wheels was said to exceed speeds of 350kph, although the missing wheel arches made it almost impossible to turn any corners. 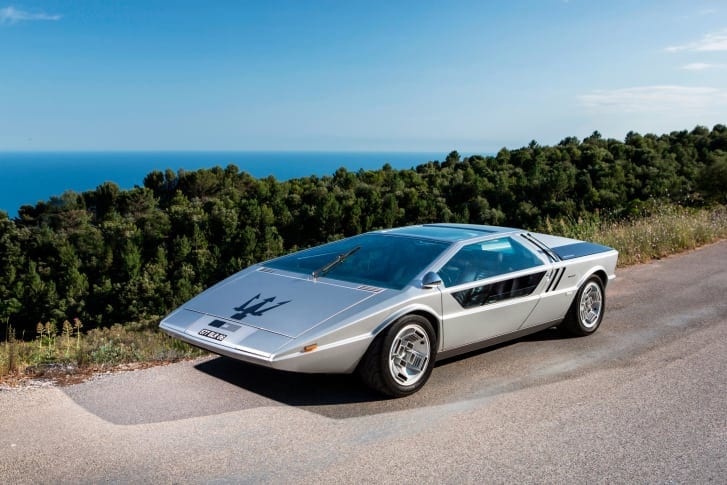 From the VW Golf to the Fiat Panda, Giorgetto Giugiaro’s cars were built for the millions. But his one design that stood out the most was the Maserati Boomerang. The brutalist concept was first shown in 1971 and considered the ultimate wedge-shaped prototype before the oil crisis hit the industry and forced car designers to return to earth. 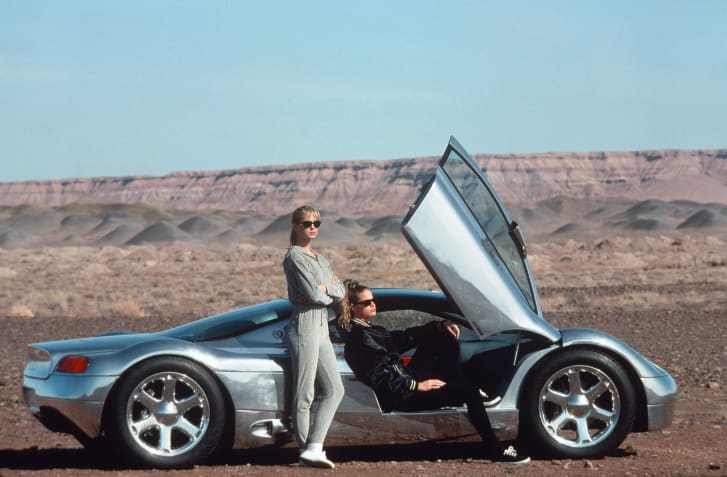 One has to remember that, in 1994, Audi was regarded as a conservative and traditional brand. But that promptly changed when the German manufacturer showed its all-aluminum Avus Quattro concept in Tokyo. And while the quicksilver-like concept car never went into production, Audi’s new look inspired icons such as the TT. 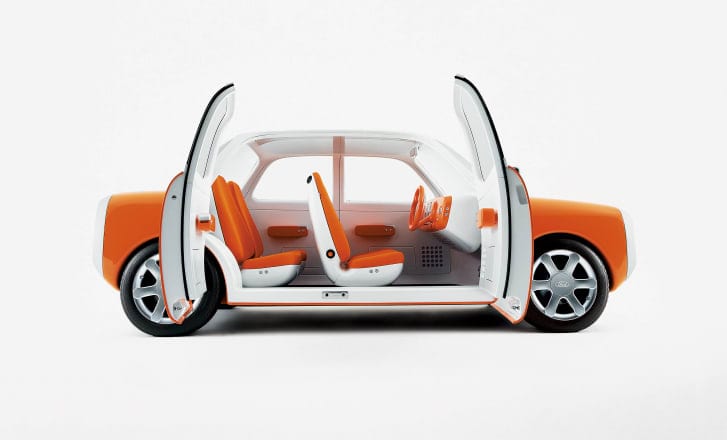 The Apple iMac wasn’t the only Pantone-colored product introduced in 1999. Designed by Marc Newson, the rather tiny Ford 021C featured a playful interior and resembled a child’s drawing of a car.

While Newson’s concept remained a one-off, many bestselling city cars from the new millennium, including the Smart and the new Mini, followed the philosophy that, aesthetically, cars could still be fun. 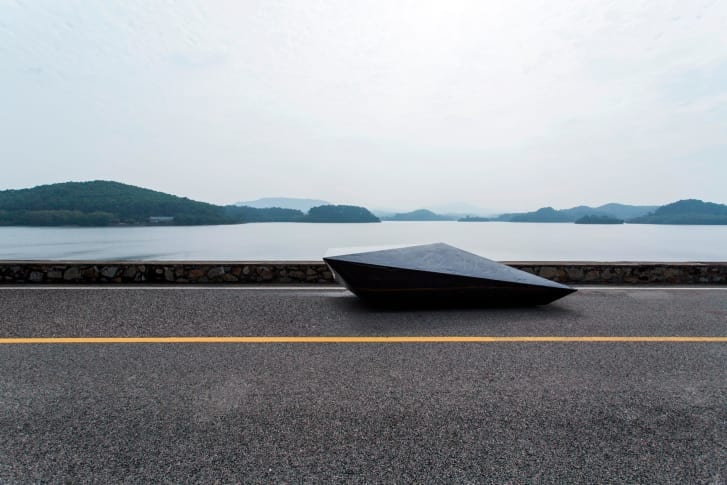 It might be symptomatic that one of the last decade’s most daring concept cars was created by a shoe designer rather than an automotive specialist.

Inspired by Marcello Gandini’s Lamborghini Countach, United Nude reduced the wedge-like body to its most simple vector shapes. And while it might not be to everyone’s tastes, the project shows the endless possibilities of 3D printing and DIY prototyping, which could lead to a renaissance of small design studios and manufacturers.