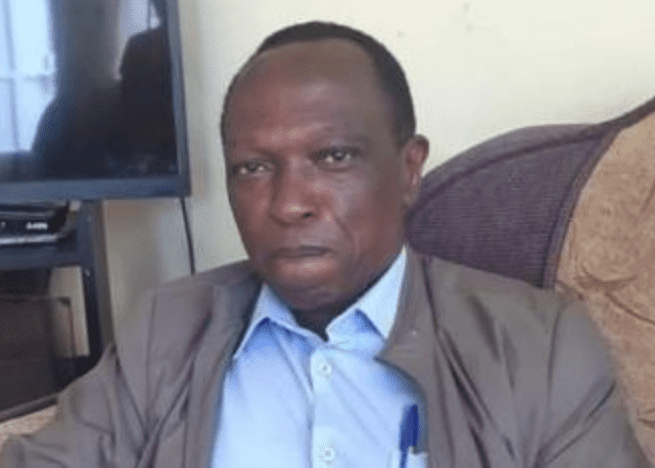 According to a family member, the musician passed on Monday night at around 9pm after spending two months in the Intensive Care Unit (ICU).

Gacheru, at the age of 50, pursued a law degree at the Mount Kenya University where he graduated before later proceeding to the Kenya School of Law.

This was at a time when music piracy was at an all-time high in the country, hence he felt he needed to protect himself as well as other artists from the vice.

The deceased – who is popularly known for a host of other songs such as Mumunya, Hurry Hurry Waithera, Nindaguteire – also owned a music production studio dubbed Wamaitu Productions.

He is credited with helping to jumpstart the careers of other Kikuyu benga musicians such as Queen Jane, Shari Martin, Mary Wambui and the late John DeMatthew.

His Wamaitu Productions stable was, at one time, broken into and the equipment stolen before which it was, at another time, burnt down with all his recordings inside.

He blamed these acts on music pirates determined to silence him as he was by then representing himself in many cases he filed in court against them.

Gacheru also at various points in his career served in organisations such as the Music Copyright Society of Kenya (MCSK) as well as the Kenya Music Composers Association.