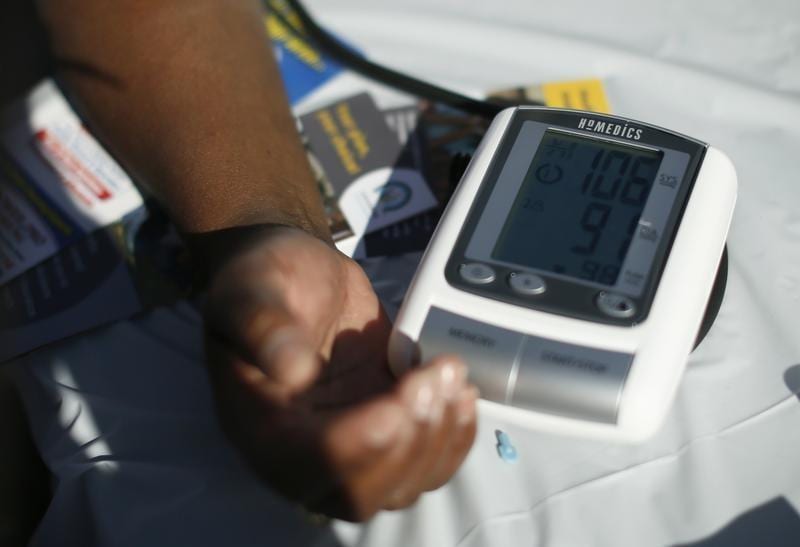 The study conducted by the Ohio state Wexner Medical Center has revealed that hypertension begun to occur in patients six months into its usage.

According to HCP live network, a medical publication, their research is the first one ”to tie ibrutinib related hypertension to other cardiovascular issues including atrial fibrillation.”

Atrial fibrillation is a common type of arrhythmia.

David Addison, the lead researcher in the study that was released on October 4, told the medical publication that the study provides a clear understanding of the extent of the effect of using the blood cancer drug.

The findings were arrived at after scientists observed 562 patients above the age of 18 years who had been treated for B-cell malignancies using ibrutinib between the  years of 2009 and 2016.

According to the medical publication, the patients ages averaged at 63 years with their body mass index(BMI) standing at 28.

Details in their study indicate that 73.8% patients out of the 562 were being treated for a relapse of chronic lymphocytic leukemia using the drug in question.

Findings revealed that patients who used ibrutinib experienced new or increased hypertension, the investigators also found out that ”there was occurrence of MACE(Major adverse cardiovascular events) after using ibrutinib.

However, anti-hypertensive drugs were not found to control hypertension caused by the use of ibrutinib, they were instead found to reduce the chances of a patient experiencing MACE.

Despite these findings, Dr. Addison said that ibrutinib is synonymous with cancer treatment and therefore the only way to go about treatment is to find ways of controlling the high blood pressure that comes as a result of using the drug.