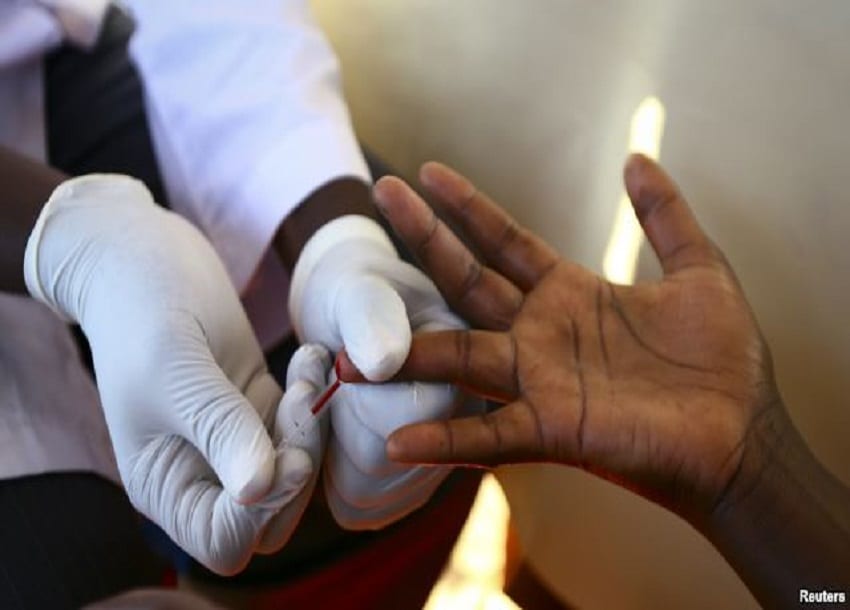 In Uganda, its common to bring women into households to help with chores such as cleaning, cooking and childcare. Yet many say that they have been coerced into undergoing screenings for HIV and sexually transmitted infections. Advocates say the testing is a harbinger of discrimination and even sexual exploitation.

Most middle class homes in Uganda hire some form of house help. But domestic workers are increasingly being required to submit to health screenings as a precondition to employment.

Lydia Bwiite, a lawyer with the Platform for Labor Action, investigates rights abuses of workers in Uganda.

“Even those who say ‘yes I consented’ it is a forceful thing… We have always encouraged domestic workers for their own benefit, even without forcing them, to go and test for the HIV. You remain with your results. It is up to you. When you find out, please look after yourself appropriately… But when you drag me from your home, take me to a clinic and test me and actually won’t let me look at my results, the consent is not there,” said Bwiite.

Staff at clinics that administer the tests confirmed the phenomenon but said they weren’t authorized to be interviewed.

Several employers also declined to speak on microphone but told VOA that they demand the screening because they want to know if someone around their child has HIV.

Yet dismissal, rather than health care, is often the result of a positive test.

The clinics acknowledge that the patient’s consent is required to disclose test results. But some domestic workers here are under the legal age of consent and many do not speak English.

The 2014 HIV and AIDS Prevention and Control Act makes disclosing an HIV status to anybody but the patient illegal. It also prohibits workplace discrimination based on HIV status.

Benon Kisgenyi, the undersecretary with the Ministry of Gender, Labor and Social Developments says health screenings for domestic workers can be a red flag for sexual exploitation.

“Many times those people are accused in courts of being available to the men in the house. And the ladies therefore would want to see if it ever happens, maybe God forbid, I shouldn’t pick up the STI or the HIV/AIDS from her. So I would consider that an abuse,” said Kisgenyi.

Mariam, who has been a nanny for seven years, says when she was tested, the results went directly to her employer. Although she had a clean bill of health, a former colleague wasn’t so lucky,

“Like for example, one of the nannies was tested. I think it was her second year — she was taken for test. And then they found she was HIV positive,” she said. “And you know the bosses they meet their friends. So the bosses started spreading her name, ‘So and so is like this.’ Now it is difficult for her to get a job. Because they know she is already HIV positive. And now she got treatment and she’s okay [but] because her name was spoiled she can’t be employed anywhere. She’s one of our friends but there’s no way we can help her.”

Advocates say that more legal protections are needed for domestic workers. However, workers who feel their rights are being violated are encouraged to visit their district labor office.