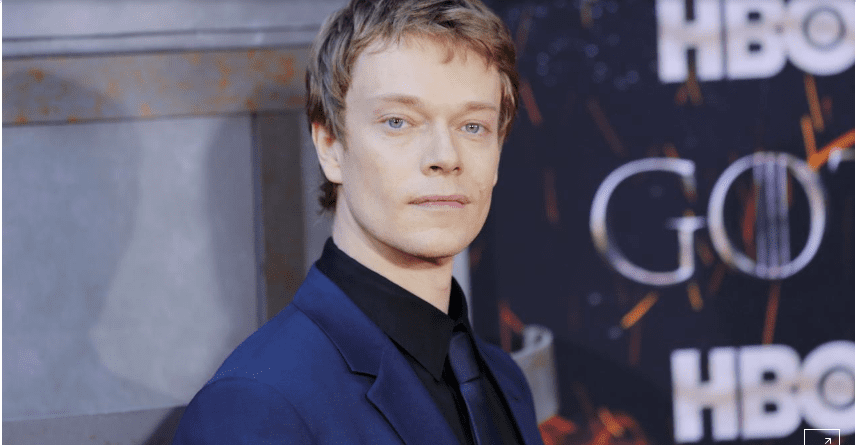 This Sunday’s episode of HBO’s juggernaut “Game of Thrones” is expected to bring death – a lot of it.

The fantasy series, an adaptation of George R.R. Martin’s “A Song of Ice and Fire” series of novels, is rapidly approaching its conclusion in its eighth season, with only four episodes remaining before it ends its run as one of the cable network’s most successful shows in its history.

With that comes the wind-down of the show’s key conflict – between those living in its medieval-fantasy society and an army led by the Night King, a blue-eyed humanoid creature from icy wastes in the far north who has the ability to raise and control the dead.

Shocking, unexpected deaths were the calling card for Game of Thrones for several seasons, beginning with the demise of its primary character, Eddard Stark, lord of the castle of the fictional locale of Winterfell. He was played by “Lord of the Rings” star Sean Bean, who featured heavily in the show’s marketing when it premiered in 2011.

Several other characters met unexpected ends in the seasons that followed, often in gruesome ways, such as season three’s “Red Wedding,” which featured the massacre of Eddard Stark’s wife and son and numerous allies at what was supposed to be a celebratory marriage. Major character Jon Snow was stabbed to death at the end of season five but was brought back to life in season six in one of the show’s most talked-about moments.

But the frequency of deaths that kept viewers off-balance has diminished in more recent seasons, and most key characters have survived.

That is likely to change with this Sunday’s episode, the third of six in this season. On gaming websites and Game of Thrones-themed message boards, pools have cropped up speculating which characters will die this week.

“It’s going to be a bloodbath, but we’re going to love it. That’s one of the reasons why we love Game of Thrones,” said Susan Miller, editor-in-chief of Watchers on the Wall, one of the best-known blogs about the show.

Most of the previous episode focused on the remaining characters gathered at the Starks’ home in Winterfell contemplating their existence prior to an impending assault by the Night King’s army.

Keeping track of the characters who could see their stories end is difficult at times: the show has featured more than 100 major speaking roles during its run, and even now more than 20 notable characters are all in the same locale. This Sunday’s episode will run more than 80 minutes, making it one of the longest of the series.

Among the characters most in danger:

THEON GREYJOY: Played by Alfie Allen, he was raised by Eddard Stark in Winterfell as a ward, but later betrayed his adoptive family and seized the castle. Now he is set to defend it. Bets on Sportsbetting.ag, an online sports betting site, put 4-to-1 odds on him dying first, highest of any character mentioned (a $100 bet pays out $400).

JAIME LANNISTER: This character, played by Danish actor Nikolaj Coster Waldau, is a knight who fathered several illegitimate children with his sister, Cersei, now the queen (played by Lena Headey). Odds on him dying first are 5-to-1.

BRIENNE OF TARTH: Played by Gwendoline Christie – who also appeared in the recent “Star Wars” films – she was the first woman knighted in the show’s Seven Kingdoms. She fetches 12-to-1 odds on dying first, according to Sportsbetting.ag.