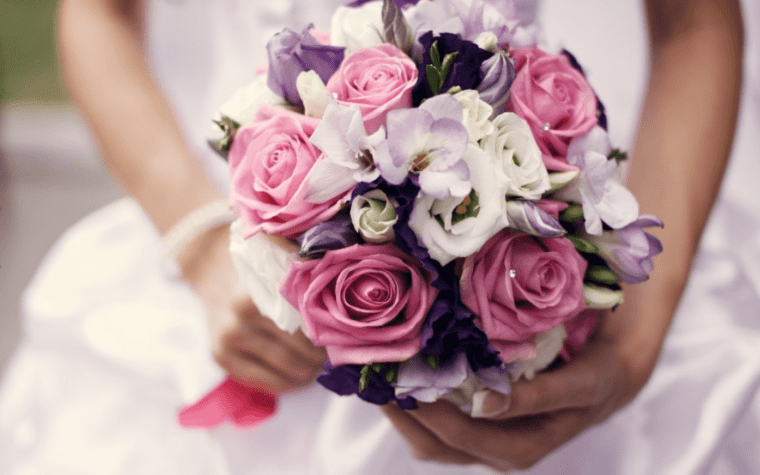 Garden weddings have been limited to 15 people while private ceremonies at the Attorney General’s office will now have only two witnesses.

Also Read: Over 2,500 Kenyan couples cannot get married due to COVID-19

Speaking during a Press briefing on Friday where she announced the resumption of marriage services, the CAS said all applications should be done online.

She also noted that only two couples will be allowed to tie the knot per day.

Further, couples will not be allowed to pick their wedding date.

According to the CAS, a calendar has been developed that requires those seeking marriage services to wait to be slotted into the schedule.

The marriage services were suspended after many Kenyans flocked the Attorney General’s office in Nairobi raising fears of spread of COVID-19.