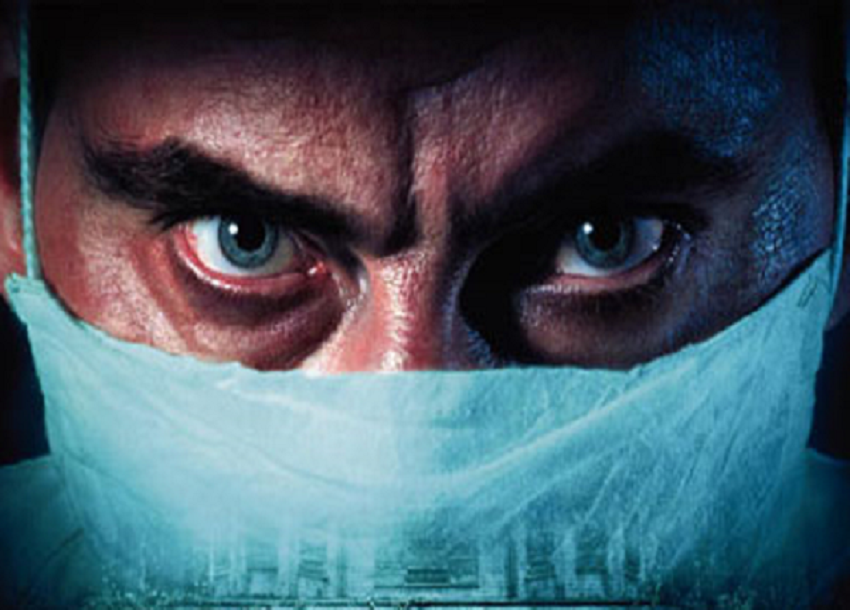 Germany’s parliament voted on Friday to criminalize commercial euthanasia after rejecting draft laws that would have made assisted suicide fully legal in the country.

The new law criminalizes organizations that assist patients seeking to terminate their lives in return for payment and makes assisting a suicide punishable by up to three years in prison.

But critics said the law, the first detailed legislation on assisted suicide ever passed by the German parliament, did not make clear whether assisted suicide was now a criminal offense in all cases.

“A punishment of commercial euthanasia would expose doctors to the severe risk of legal investigations,” said Renate Kuenast, a member of the Green Party and initiator of one of the bills in favor of legalizing assisted suicide.

Passive euthanasia, including the withholding of life-prolonging medical treatment, is generally accepted in Germany, where a number of associations that provide terminally ill patients with lethal medication have also been established. These are classed as “Vereine”, or registered clubs, and charge membership fees.

“We are disappointed because we expect that panic will spread among people and their families who see no other way to help themselves,” said Marie-Claire Stellmann, head of the organization’s German branch.