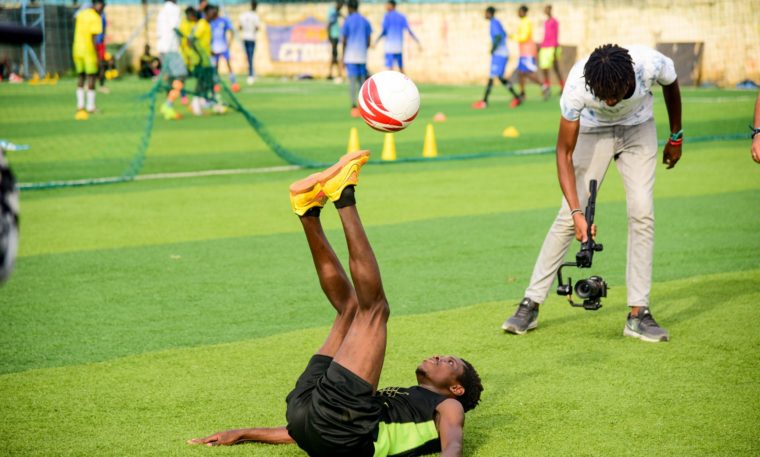 Kenya is hosting the national championship for Red Bull Street Style online that will run until September 26 this year.

It brings together freestylers enabling them to showcase their skills and stunts in a bid to earn the title of Kenya’s best street stylers.

“This online season of Red Bull Street Style could not have come at a better time, and it’s unique: There has never been a freestyle competition on this scale that’s online and open to everyone,” said Steve Elias, President of the World Freestyle Football Association (WFFA).

“We’re going to see all the top stars and also discover new faces who never had a chance to enter before. It’s exciting,” he added. 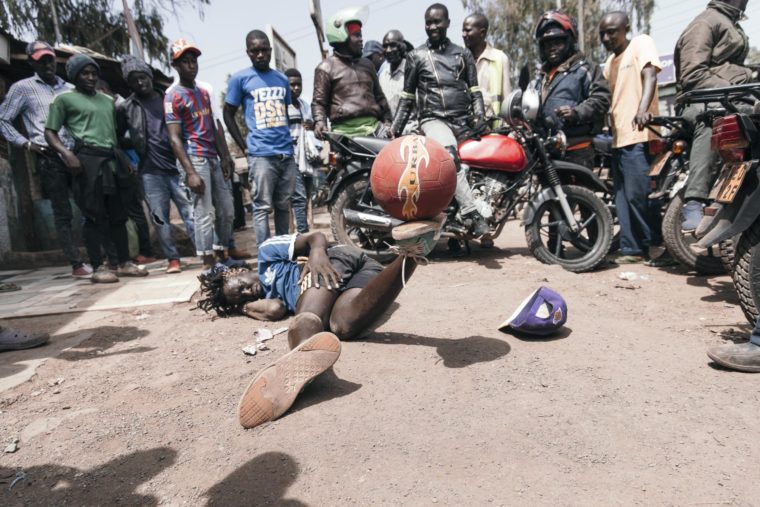 Kenyan participants include Oscar The Juggler and Gatuso AKA Edward Murimi who have taken part in both local and global contests proving that there is potential to grow the sport from amateur to professional level.

Red Bull Street Style provides an opportunity for upcoming and established enthusiasts to enhance their skills to the level of Sean Garnier (France) and Kataro Tokura Tokuda (Japan).

Participants also build relationships and offer lessons from their experiences across the world.

In June 2020, the first ever online freestyle competition was launched and 12 out of 1000 applicants worldwide were from Kenya.

Juggling is mostly perceived as an underground and street-acrobats sport but Red Bull recognizes that there are numerous athletes doing far much more by showcasing in various countries and being impactful in their countries.

“They become athletes and long standing brands by thriving in street style as a sport,” a statement from the organization says, defining freestyle football as a mind-blowing art of performing tricks with a football.

Further, the current global situation where COVID-19 has changed how people interact and has reportedly seen freestyle become even more popular because it can be done individually anywhere, anytime.

Judges selected by the WFFA review the applications and pick the top 200 men and 60 women to proceed to an advanced stage.

With each stage, the field is whittled further, while the global exposure, including live performances, grows higher. 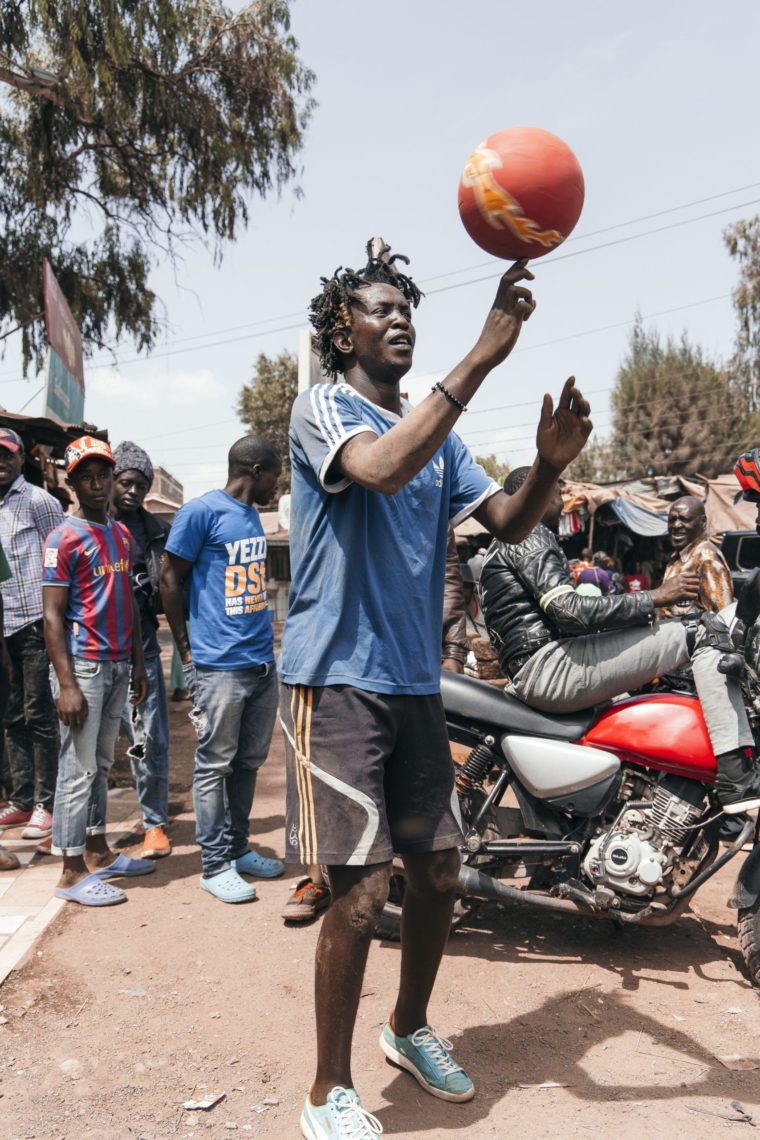