Kenya unveils new, easier way to report medical side effects through your phone 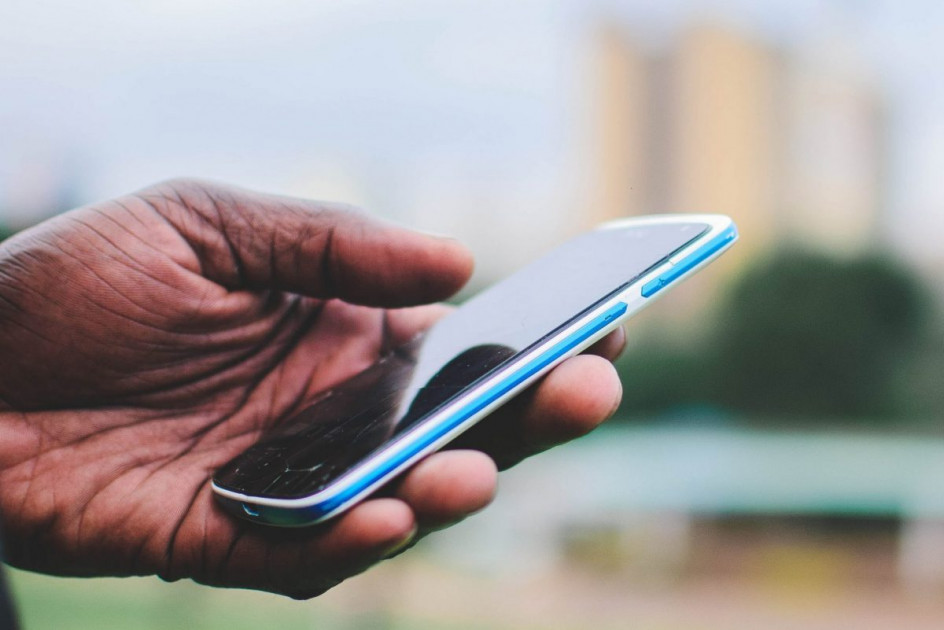 It is not new that prescribed medication, blood transfusion, or medical devices can lead to adverse reactions on the consumer.

Well, you now have a chance to report these side effects as a consumer after the Poisons and Pharmacy Board launched the Mobile Pharmacovigilance Electronic Reporting System (mPvERS).

The mobile-based solution provides a reporting platform in form of a mobile application for both android and iPhone Operating Systems as well as a USSD solution.

Chief Administrative Secretary for Health Dr. Rashid Aman, lauded the system terming it as a step in the right direction in enabling the public to enjoy quality, safe, and efficacious health products and technologies.

“The solution is developed to supplement the existing national reporting system PvERS II, launched in March 2021 to increase and improve consumer reporting and AEFI reporting,“ Dr. Rashid said on Wednesday.

CAS Aman was speaking during the virtual launch of the system that was developed by the Pharmacy and Poisons Board with support from the USAID Medicines, Technologies and Pharmaceutical Services (MTaPS) Program.

The Pharmacovigilance electronic reporting system (PvERS) has been in operation since 2013 and was upgraded in March 2021, to include reporting of adverse events following immunisation, medication errors, transfusion reactions and incidents from medical devices.

According to Dr. Fred Siyoi, the Chief Executive Officer at the Pharmacy and Poisons Board, over 16,000 reports have been received by the board before which have been used to inform policy change, review treatment guidelines, and various regulatory actions.

“This will go a long way in strengthening reporting and vigilance on safety quality issues for health products and technologies in Kenya both by healthcare providers and the general public,” added Dr. Siyoi.

The USSD code, #271# or the app “mPVERS” will see health care practitioners or the general public feed in details of what side effects they experienced, caused by what medicines or medical devices, how long the side effects have lasted as well as provide an opportunity for the consumer to attach any photos that will help in their report.

The World Health Organisation, WHO states that medicinal products may have side effects which could be undesirable or unexpected.

Despite undergoing rigorous testing for safety and efficacy, as well as clinical trials, some side effects only emerge once these products have been used by a heterogenous population including people with concurrent diseases.

Such reports go a long way in assisting regulatory bodies make decisions on whether use of some medicinal products should be discontinued or improved.