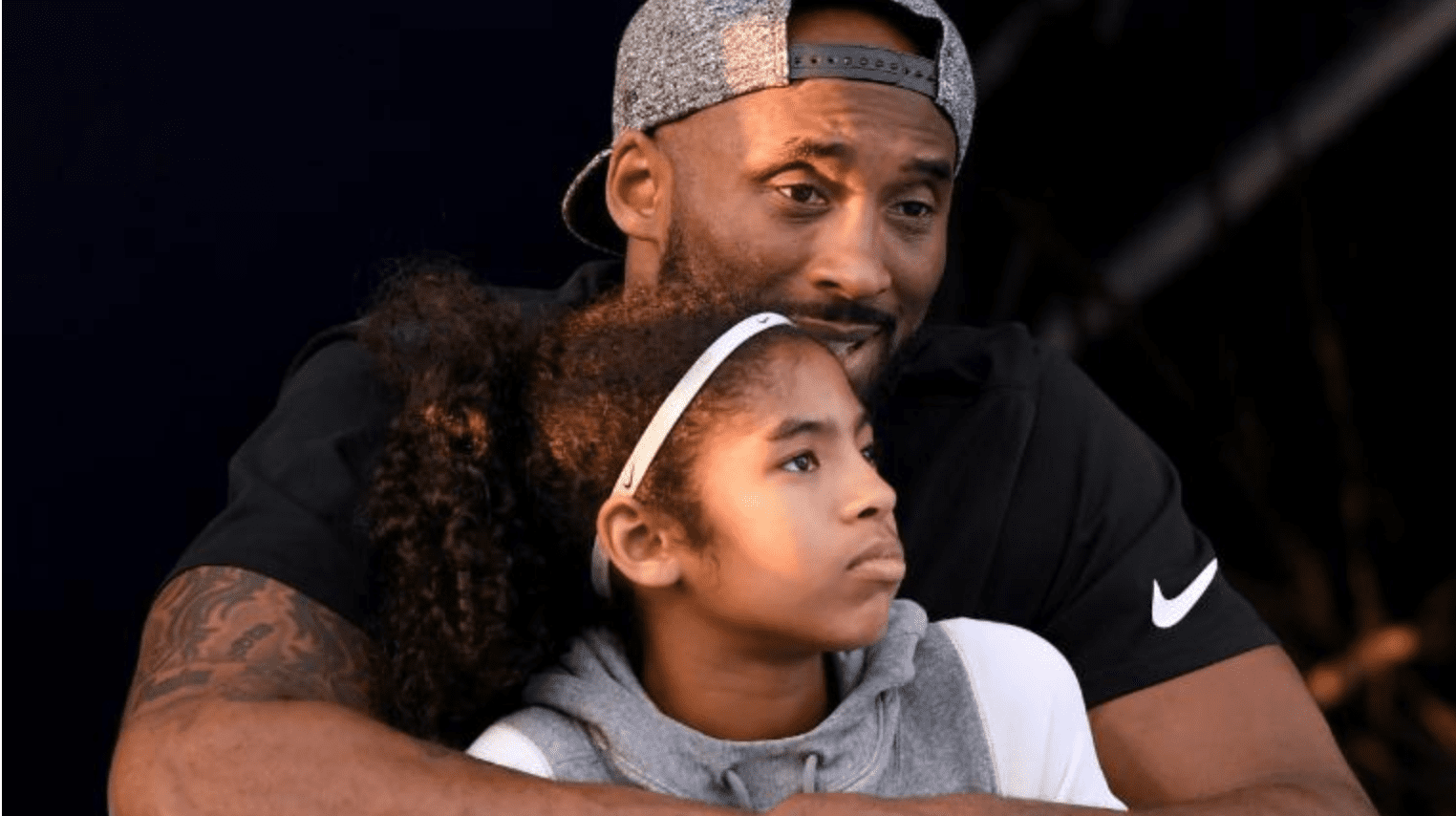 News that NBA superstar Kobe Bryant died in a helicopter crash in California on Sunday was made more tragic by what came next — confirmation that his 13-year-old daughter, Gianna, also was on board.

The father-daughter duo were expected at the Mamba Sports Academy in Thousand Oaks for a basketball game.

That wasn’t out of the norm. Gianna — the second of Bryant’s four daughters with his wife, Vanessa Laine Bryant — was a passionate basketball player.

And Bryant made sure he was involved in her development by coaching her team.

He sometimes shared photos of her at games on Instagram, or videos of the two of them playing together.

In fact, Bryant saw Gianna, who wanted to play in the WNBA, as the heir to his legacy — something he confirmed in an appearance on ABC’s “Jimmy Kimmel Live!” in 2018.

“The best thing that happens is when we go out and fans would come up to me and she’ll be standing next to me,” Bryant said, “and they’ll be like, ‘You’ve gotta have a boy, you and V gotta have a boy. You gotta have somebody to carry on your tradition, the legacy.”

A video of the pair sitting courtside at a game went viral recently, as Bryant appeared to break down the ins-and-outs of different plays.

Gianna, who was often called Gigi, had a competitive streak, just like her father, he told The New Yorker in a 2014 profile, recalling a game of Candyland they played together when she was 3.

“You know, it’s my move,” he said. “She obviously can see that I can win, so she’ll know that I’m not winning on purpose. Then what’s that teaching?”

Bryant made his move, winning the game. Gianna didn’t take it so well and knocked over the game board.