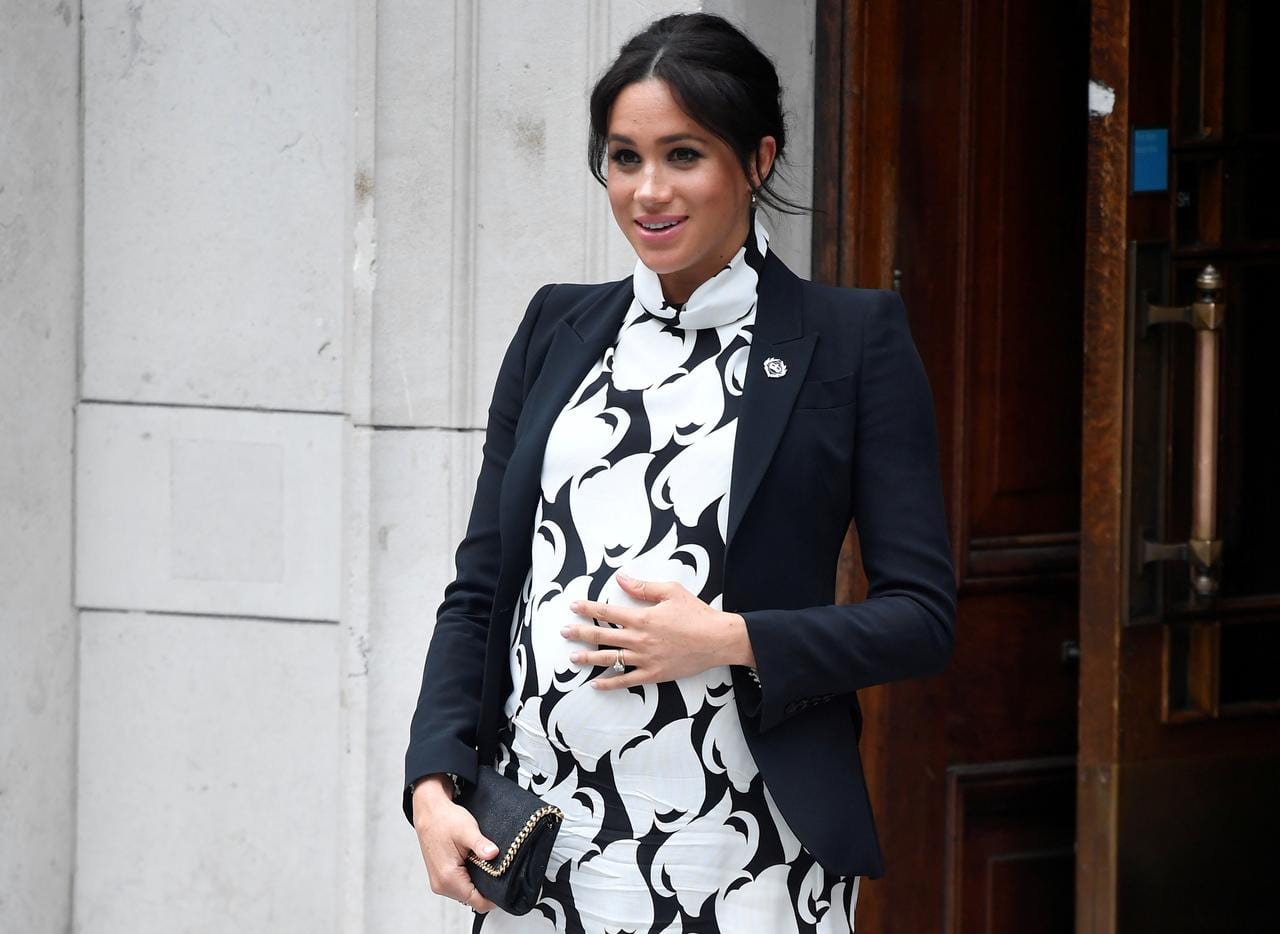 Meghan Markle has broken a four-decade tradition by shunning the London hospital where many royal babies, including her husband Britain’s Prince Harry, were born, The Sun newspaper reported.

Meghan and Harry, who married last year, are expecting their first child this spring.

But the former actress has opted not to give birth at the Lindo Wing of St Mary’s Hospital, favored by British royalty since 1977, the newspaper said, citing an unidentified source.

Princess Diana gave birth to Harry at St Mary’s in 1984 and Kate, the wife of Harry’s elder brother William, gave birth to all three of her children, George, Charlotte and Louis, there.

Meghan, 37, has opted for a maternity hospital closer to their new home in the ancient town of Windsor, The Sun said under the headline “Meghan snubs Kate & Di hospital.”

“The child will not be born at the Lindo,” the newspaper quoted the source as saying.

“She and Harry have decided that rather than go somewhere as public as the Lindo, they will allow Meghan to recover somewhere more private,” the source was quoted as saying.

Kensington Palace could not be immediately reached for comment on the report.

The child will be seventh in line to the British throne, though the birth is set to grab headlines across the globe.

There has long been fascination with the British royal family, particularly in the United States, and William, Kate, Harry and Meghan are regularly greeted by large crowds and feted like film stars.