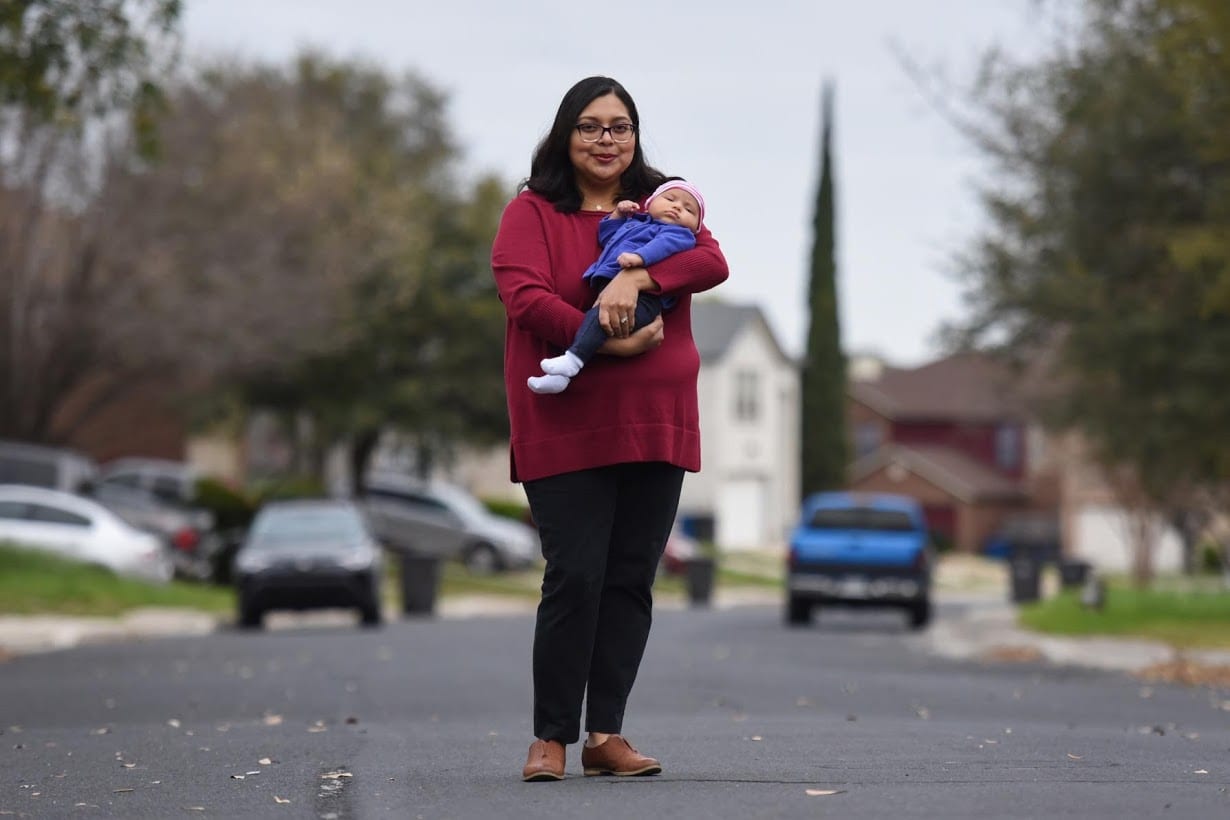 Many new mothers worldwide express anxiety and guilt about leaving their babies to return to work, and some worry their nations’ maternity policies reflect societies that value productivity over raising children.

In a series of interviews for Reuters ahead of International Women’s Day on March 8, mothers from the United States to Uruguay to South Africa to Singapore told of their concerns about stopping work to give birth and look after their newborns.

An Organisation for Economic Cooperation and Development (OECD) report in 2016 found that among OECD countries, mothers are on average entitled to 18 weeks of paid maternity leave around childbirth.

But the range is vast. While some countries – such as Britain and Russia, offer many months or even several years of maternity leave, the United States is the only country to offer no statutory entitlement to paid leave on a national basis.

Blanca Eschbach, a new mother in San Antonio, Texas, returned to work this week after taking 10 weeks off to have her baby. “I think as a society we value productivity above family life,” she said. “You almost feel rushed to get back to work.”

Eschbach said she’d like longer to be at home with her child – ideally 16 weeks – but her family can’t afford it.

Tatiana Barcellos, 37, a civil servant for the Federal Prosecutor’s Office in Brazil, also told Reuters she was “anxious and worried” about going back to work, and concerned that “my absence causes stress to my baby”.

In the Netherlands, Lucie Sol, a 32-year-old social worker and mother to baby Lena Amelie, said returning to work “comes with a lot of guilt”.

“I feel bad leaving her behind,” she told Reuters. “She’s only five and a half months old, so I want to keep her close.”

Sol took an extra three months off, extending her leave to 27 weeks in total. Her boyfriend Rudie Jonkmans, got two days of official paternity leave and added three extra weeks of holiday time to be with his family. Paternity leave in the Netherlands has since been extended to a maximum of five days.

In Belarus, however, things are a little different for 28-year-old Alesia Rutsevich, who is returning to work as an ophthalmologist after having her son three years ago.

Under statutory maternity leave in Belarus mothers are paid their average monthly income for 70 days before birth and 56 days afterwards. Childcare leave can be taken for up to three years after the birth by any working relative or child’s guardian. Recipients are paid a fixed sum according to the number of children in the family.

Rutsevich says she feels happy to have had significant time with her baby, and says her country’s policy is good.

“The duration of the childcare leave is quite optimal,” she said. “I believe that by three years the child is growing up, and his health is improving, and his behavior.”

Ferzanah Essack, a 36-year-old mother and software developer in South Africa, says the law there allows for four months maternity leave – although employers are not obliged to pay employees during this time – and 10 days paternity leave.

Essack says she is “very nervous” about going back to work, but her baby, Salma, will be looked after by her mother and mother-in-law for free.

“We pay (for childcare) in love and kisses,” she said. “With lots of love, because it’s the grannies.”