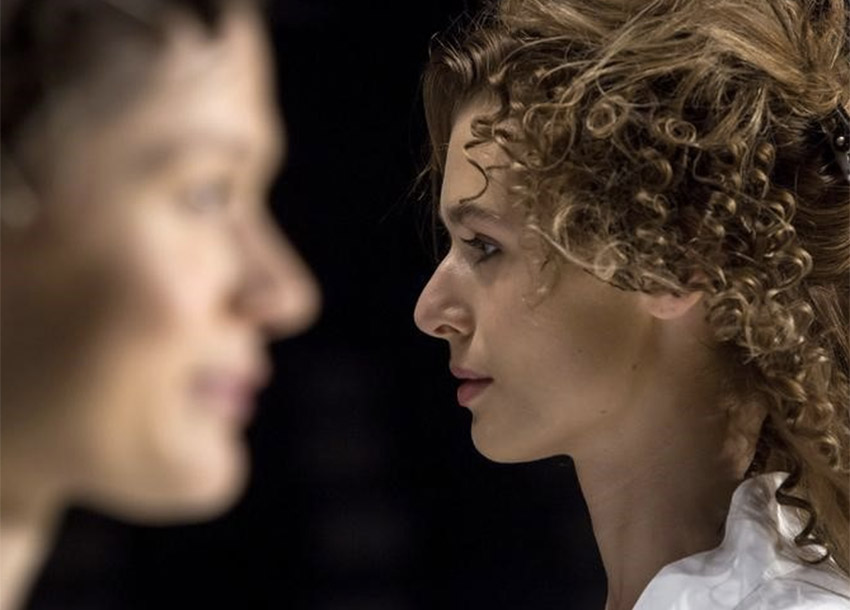 New York Fashion Week opens on Thursday with chilly weather and perhaps an even chillier prospect: defining the purpose of the shows as brands begin trying fresh ways to engage customers.

This season, the once-exclusive event will occupy a middle ground between invitation-only and fashion-for-all, with a mix of shows open solely to the well-connected as well as opportunities for the public to witness the spectacle, if only by smartphone live-stream.

“The traditional structure of Fashion Week, particularly in New York, has been shifting for the past few seasons,” said Alexandra Ilyashov, a fashion editor at the lifestyle website Refinery29.

The industry has begun to “seriously reevaluate the future of the fashion show” in an increasingly digital world, she said.

More than 230,000 people attend the New York events in February to see the designs for the coming fall and in September, for spring fashion. In recent years, the fashion shows, big-spending celebrity clients and lavish parties have brought $887 million annually to the local economy, according to the New York City Economic Development Corp.

But Fashion Week may be transitioning from an exclusive fete for critics and buyers to a weeklong gathering for designers to engage consumers directly.

“Who is Fashion Week for?” queried a Vogue article this week, positing that the bi-annual ritual now has two audiences.

One is fashion editors and buyers planning ahead for their spreads and inventories. The other is consumers, who want in on the cultural theater and do not want to wait the fashion calendar’s six months to get the new styles they see in Instagram and Twitter captures of catwalks.

“That’s what’s on everyone’s minds,” said Rickie De Sole, W magazine’s fashion market and accessories director. “Each brand is figuring out what works for them.”

Designer Tom Ford canceled his February show last week to display his fall collection in September, when it will be seasonally appropriate and available immediately for purchase.

Designer Rebecca Minkoff has said she will show her spring line now.