Nigeria’s Lionheart film dropped from Oscars listing over English use 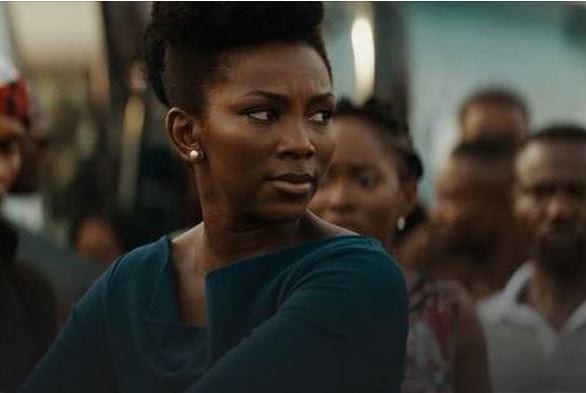 The Oscar Academy has disqualified the popular Nigerian movie ‘Lionheart’ from contesting in the best international film feature category.

Ava DuVernay, a top American filmmaker, lashed out over the decision expressing her disapproval on Twitter.

“To @TheAcademy, You disqualified Nigeria’s first-ever submission for Best International Feature because its in English. But English is the official language of Nigeria. Are you barring this country from ever competing for an Oscar in its official language?,” she posed.

According to The Wrap, an online publication, the film did not meet the qualification for ‘a predominantly non-English dialogue track.

‘Lionheart’ features the Igbo language but only to a small percentage with the rest of the film acted in English.

The story line involves a woman (played by Nnaji) who tries to keep her father’s transport company afloat in a male dominated industry after he is taken ill.

Before its disqualification, the film was set to be reviewed by voters on Wednesday alongside 92 other contenders.

It was only on Monday that the Academy announced to voters that it had been disqualified.

The decision to disqualify the film directed by Genevieve Nnaji is said to have reduced the number of female directors to 28.

A Kenyan film ‘Subira’ directed by Ravneet Singh, was also listed among the entries as was The Boy Who Harnessed The Wind (featuring Chiwetel Ejiofor) from the U.K.

‘Subira’ stars popular actress Brenda Wairimu and is a story about a girl who harbors ambitions that go far beyond the little town that she lives in.