Of bread and wine: the world’s most expensive cities 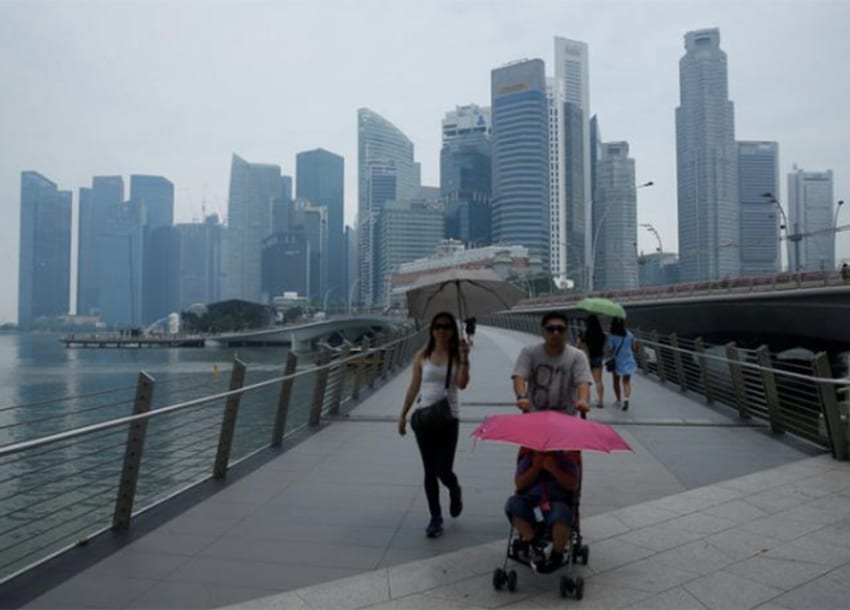 Singapore remains the world’s most expensive city to live in, a study showed on Tuesday, with two Japanese cities — Tokyo and Osaka — returning to the top 10 thanks to the strengthening of the yen.

Almaty in Kazakhstan was the least expensive, followed by Lagos in recession-hit Nigeria.

Only one U.S. city, New York, made the top 10 in the Economist Intelligence Unit’s twice-yearly “Worldwide Cost of Living” survey. It came in ninth, dropping two places on a slightly weaker dollar but still far higher than its No. 46 slot just five years ago.

Europe was represented in the top 10 by four cities — Zurich at three, Geneva and Paris at seventh equal, and Copenhagen tied with New York at nine.

The study bases its calculation on the price of at least 160 products and services including food, drink, clothing, household supplies and personal care items among others, converted to U.S. dollars.

“Cheap but not always cheerful,” the survey said of some of least expensive cities, which also included Bangalore in India, Karachi in Pakistan, and Algeria’s Algiers.

The survey said the trend in the latest report was for a resurgence of Asian cities.

But the steady devaluation of the renminbi, or yuan, resulted in China’s urban centers moving down the ranking by between five and 16 places each, it said.

The survey warned that numerous difficulties faced the world economy in the year ahead and that made it difficult to predict how its findings would change.

On the economic front, shifts in the price of oil and other commodities were likely to impact prices, but also could trigger further austerity, causing a slow down in consumer spending in some places.

“The capacity for economic shocks and currency swings can make a location very expensive or very cheap very quickly,” it concluded.