Of tears, blinding lights & how 20-20 rule can save your eyes 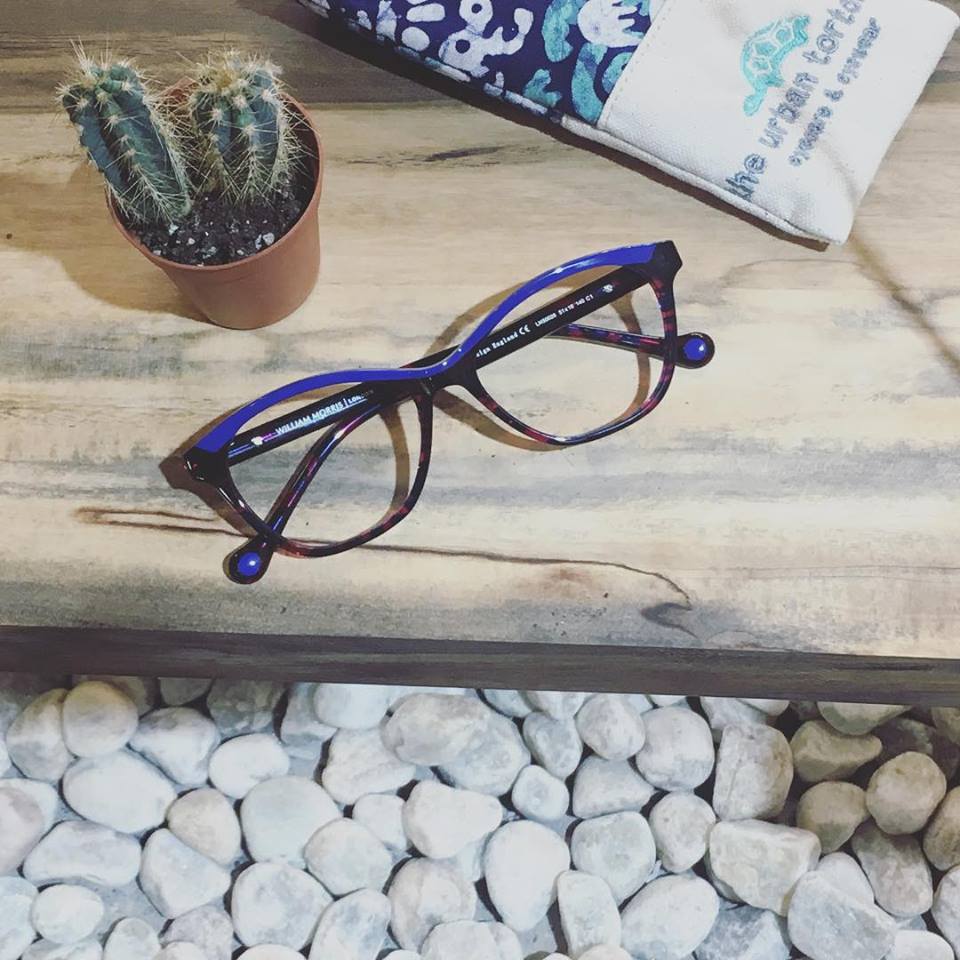 It’s 6pm Friday and we are almost done with the day’s shift but as I begin to shut down the laptop, my vision suddenly becomes blurred.

My eyes are so teary that I cannot see. For a split second, panic sets in and irrational thoughts cloud my mind.

I instinctively rub my eyes; a move any medic will tell you is a no-no.

A minute or so later, things are back normal. It’s as if I dreamt it all. What in the world just happened?

I won’t lie to you; this was not the first time such an incident occurred so it should not have been as shocking as it was.

However, the other times it happened, it was not that bad and didn’t last that long.

It would happen during the day if I worked on the computer too long or at night if the driver of an oncoming vehicle had full lights on.

I would have to blink several times to avoid squinting.

Other times would be when the sun was blazing hot: I would strain to see far so would resort to using sunglasses because in my mind this was a kawaida (regular) thing.

So after the Friday experience I decided to go see an eye specialist — not to get checked and be given eyedrops….God knows how much I squirm any time I have to use them– but to get professional glasses.

In my mind, I only needed spectacles to deal with the long hours I work on the laptop, blinding car lights from some inconsiderate Kenyan drivers (no pun intended) and the sun.

I was going to get an anti-glare pair!

Doctors will tell you how patients of today think they know it all either because of Google or sometimes because they have a medic in the family.

A visit to an optometrist the next day threw me off my opinionated high-horse, so to speak. I had to go through the required procedure.

Dr. Surjit Davatwal, who works at the Urban Tortoise in Rossyln Mall in Nairobi, proceeded to do several vision tests.

I was told to put my chin on the autorefractor, an instrument used for eye testing to determine what, if any, prescription you may require.

My vision turned out to be ok after I did the duochrome test: you are asked to read several letters separated by two backgrounds — red and green.

She then took her ophthalmoscope; used to view the optic disk, retina, macula, and choroid in the back of the eye.

I was asked to look to the side, up, down and straight ahead. She also asked if my family has a history of eye problems to which I answered yes.

All the procedures took less than a minute each and were not uncomfortable or painful.

The exception was when she used the tonometer and then later eye dye so she could tell whether I had problems with pressure and dryness.

My eyes became teary once again but aside from that, it was a simple, quick test.

When we were done, she said there was no problem with my eyesight but I had a little shortsightedness: nothing to be worried about as it was a very small percentage.

Dr. Davatwal also revealed that I had a problem with dryness on the left eye to which she said she would prescribe eyedrops later on.

At the end of the session, I did have to get spectacles and choosing the frames turned out to be quite a spectacle with my daughter there.

But the one thing that surprised me was the 20-20 rule she told me about and the fact that vision tests sometimes reveal an onset of diabetes.

A condition called diabetic retinopathy may lead to vision impairment and blindness among working-age adults.

You may not realise you have diabetes because the known symptoms sometimes fail to show in your body.

However, a visit to the optometrist may pick out an issue with your eyesight and you could be referred to an endocrinologist.

An endocrinologist has special training and experience in treating people with diabetes.

For the 20-20 rule, people who work on their computers for extended periods of time are advised to take a break every 20 minutes or blink often as much as they can.

“You look 20 metres away from where you’re seated or standing for a few seconds then get back to what you were doing,” she said.

This sounds so obvious suggestion but for people who are glued to their screens from morning to lunch or evening, it was a lightbulb moment.

A break from any task even to stretch the body often goes a long way to re-energise and prevent backaches or swollen legs when travelling but rarely do we think about our eyes.

We prioritise eating healthy, working out at the gym or at home and even going to the dentist.

But when it comes to eyesight, aside from genetic conditions, most of us will realise when it’s too late that we could have prevented our eyes from going bad.

Hellen Keller — a renowned American author who was the first visual and hearing impaired person to earn a Bachelor’s degree — once said: “Of all the senses, sight must be the more delightful”.

Are you taking care of your eyes?